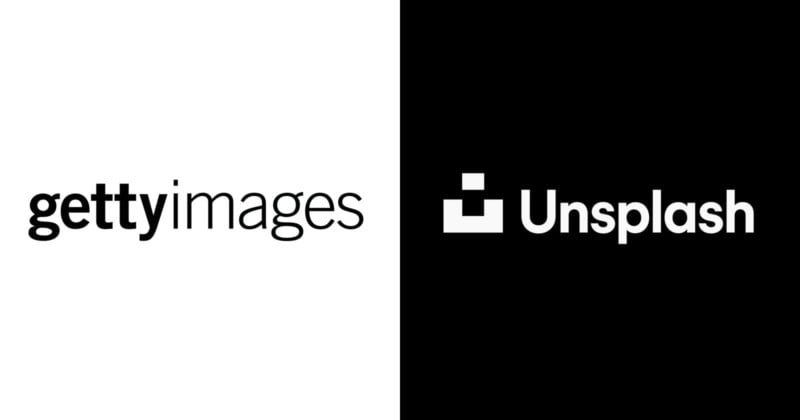 It was so close to the first of April, it sounded like an April’s fool hoax: the gentle freedom-loving all sharing company would be selling to the greedy capitalistic money-making titan. Or, in other words, Getty Images was acquiring Unsplash. The two unlikely partners officially became at the end of April, sending ripples through the stock photography world and beyond.

They couldn’t be more different on the surface: you would imagine them at each other throats rather than sharing office space. Getty Image is a formidable content licensing operation, generating probably in the $800 million a year, and Unsplash, a free photo platform, small, nimble but extremely popular. But a closer look reveals a different picture: They are complementary. While Getty images adequately serve professional image buyers with very specific image needs, Unsplash caters to more casual users with a more inspirational approach. More to the point, both are providers of increasingly indispensable visual content to an ever-growing population of versatile consumers.

Getty has long understood that free content is an indispensable feeder for new paying customers, and there are not the only ones. Shutterstock has many very lucrative referral deals with free photo sites, and Adobe Stock has just recently made a good chunk of its offering entirely free. Attracted by free offerings, customers end up paying for a more suitable image. With commercial stock photo prices hovering in and about a few dollars an image, it’s an easy decision for customers, especially when on expense accounts. For stock photo agencies competing for new buyers, it is a cheaper customer acquisition than the increasingly costly google ad word auctions and other digital marketing schemes. Especially when those customers have small budgets.

The success of Unsplash is not based on its freemium approach. There were and are plenty of other sites offering the same. Instead, its rise is to be attributed to an extremely tight and accurate curation. Somehow, the team behind Unsplash hit directly into today’s visual Zeitgeist and delivers a perfectly curated flow of “authentic Instagram-like mobile photos taken by your friend”-inspired images. This editing “magic sauce” is at the core of its continued appeal to an audience who is exhausted by those other massive collections of cold images catered by insensitive algorithms. Getty could gain a serious competitive edge by using this approach.

The real financial value for Getty is Unsplash’s formidable number of API relationships. There are 11,135 applications currently connected directly to Unsplash’s image database with an All-time API request of 100,312,415,477. That is over 100 billion requests. While not all those requests correspond to an image download, even at 1%, that still represents 1 billion images! It is a huge potential market for Getty.

And because these are accounts locked in via an API, they are most certainly repeat and probably exclusive relationships. It’s priceless.

Unsplash took over $6 million investment in 2018, in the height of the ICO / crypto craze, with part of it in SimpleTokens, probably a wash today. It came with the now undelivered promise of some sort of blockchain/token scheme to reward its users. Unsplash has since rolled out advertising (visible on the pop-up download windows), paid content, and gig hiring out of necessity to generate revenue without changing its free model. It is unclear if any are successful. If anything, its sale to Getty would confirm that they are not. Or at least, not fast enough, especially for their investors.

Getty now owns a laboratory to continue testing its free/advertising-based revenue model, something they have been investigating for the last eight years. They know that selling the audience rather than the image is where the real revenue is, as proven by Instagram and Pinterest. And Unsplash, with its already formidable audience, brings them that revenue potential. It certainly has the traffic.

It’s an opportunity for Getty to pivot from the traditional licensing model and unleash its collection’s real value.