As part of a series by filmmaker Myles Matsuno, photographer Terry Fouche explains why he loves the art of photography. His words might resonate with those of you who pick up the camera just for the love of the craft.

Fouche is a photographer and pastor living in Altadena, CA. Originally from South Africa, Matsuno’s video showcases Terry’s unique eye as shown through his love and respect for humanity. In the video above, Fouche talks about why he’s a photographer and how capturing a single moment is what he loves to do.

This short film was released by Matsuno as episode one of a series about people. In this case, Fouche is a person who also happens to be a photographer who simply loves capturing images and savoring the connection those images create.

Matsuno shared several of Fouche’s photos that he has captured over the years. The mixture of travel, street, and photojournalism-style images are imbued with significance from Fouche’s life and the lives of those in front of his lens. 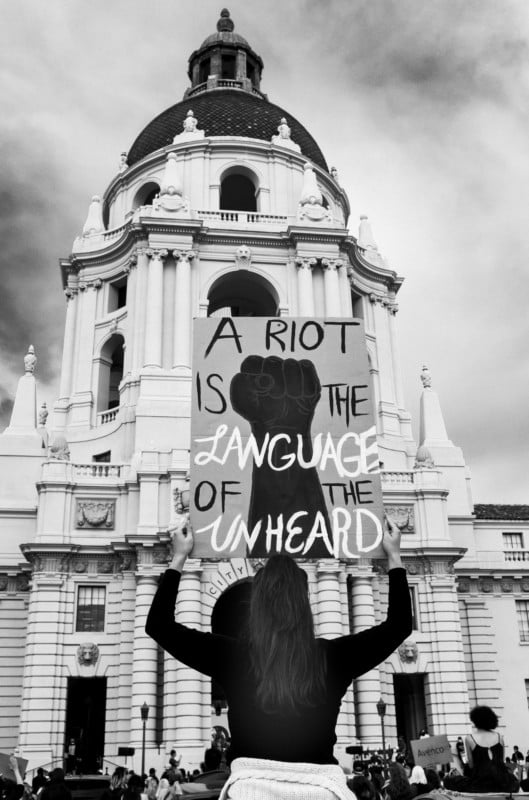 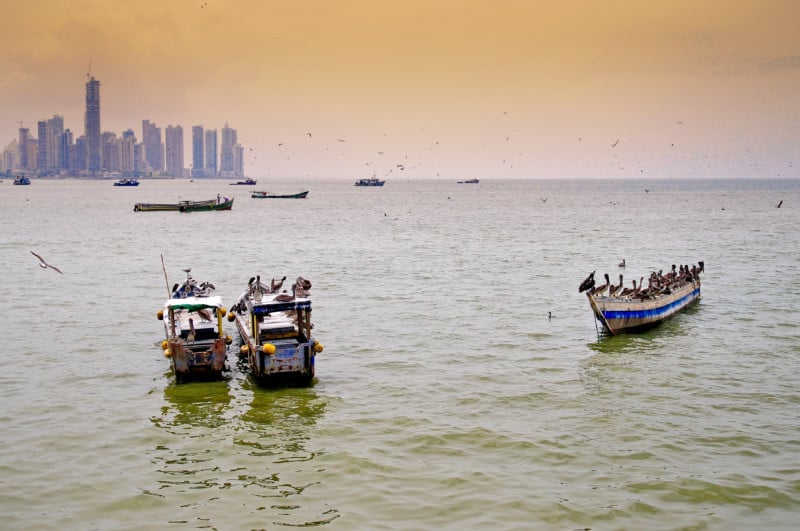 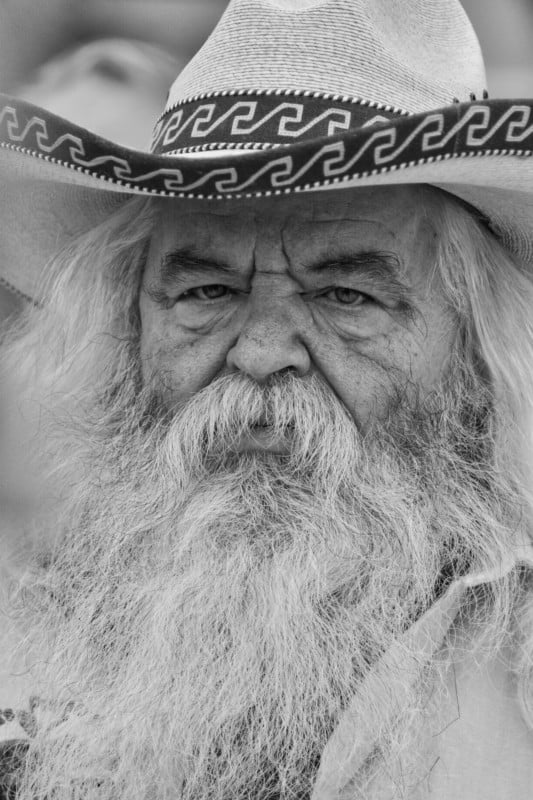 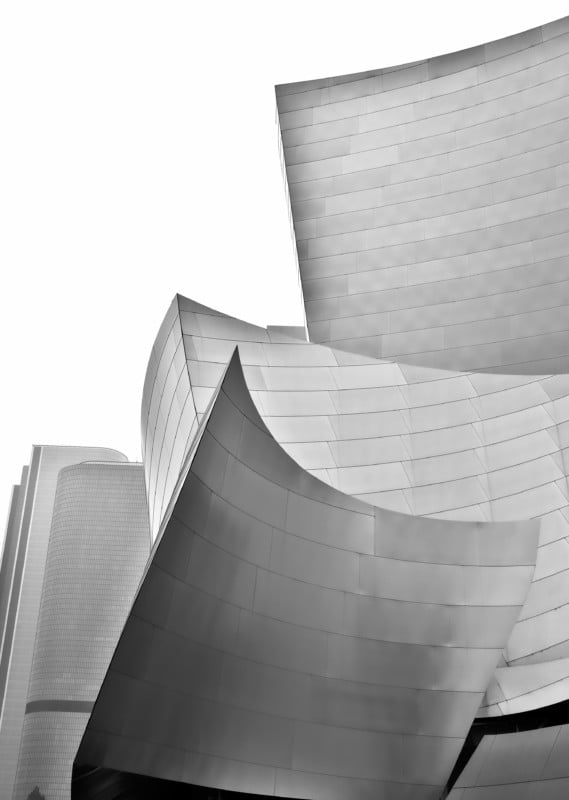 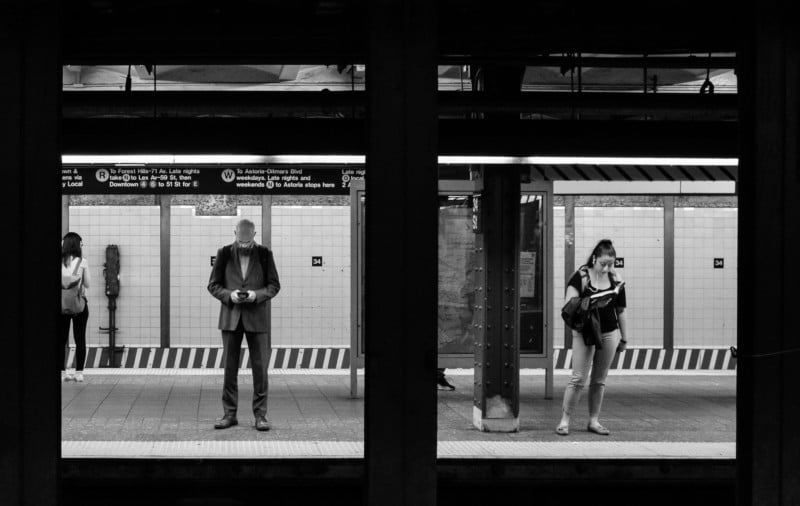 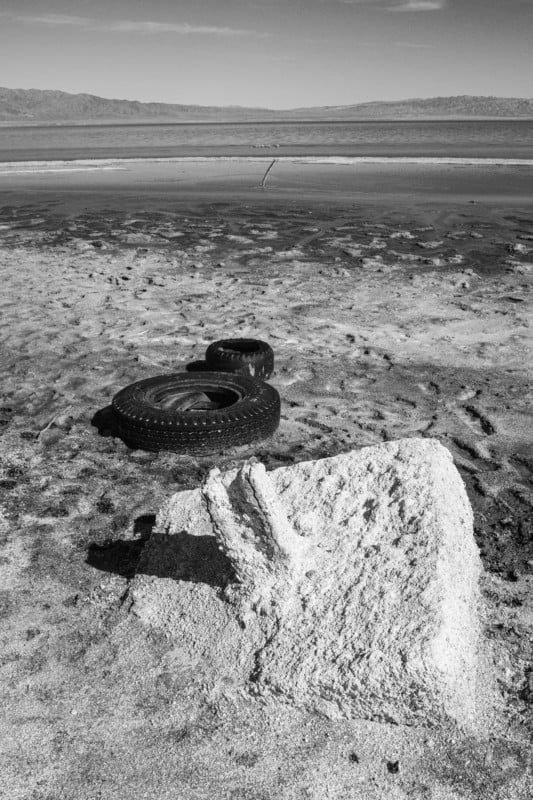 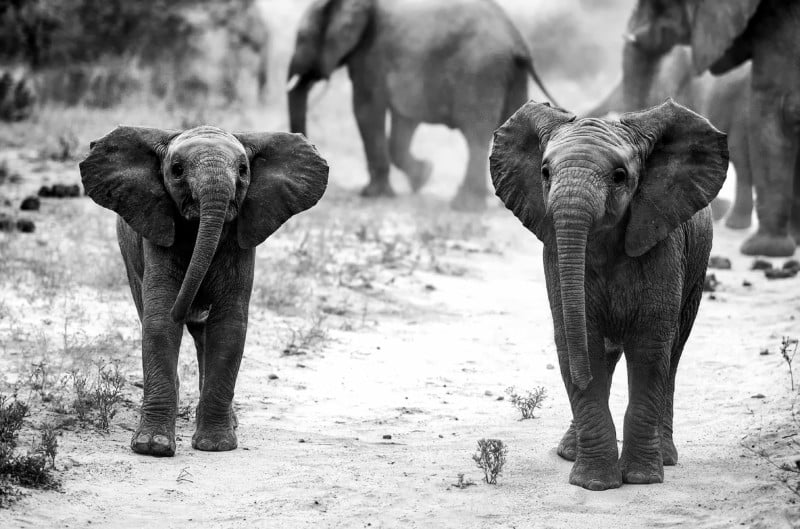 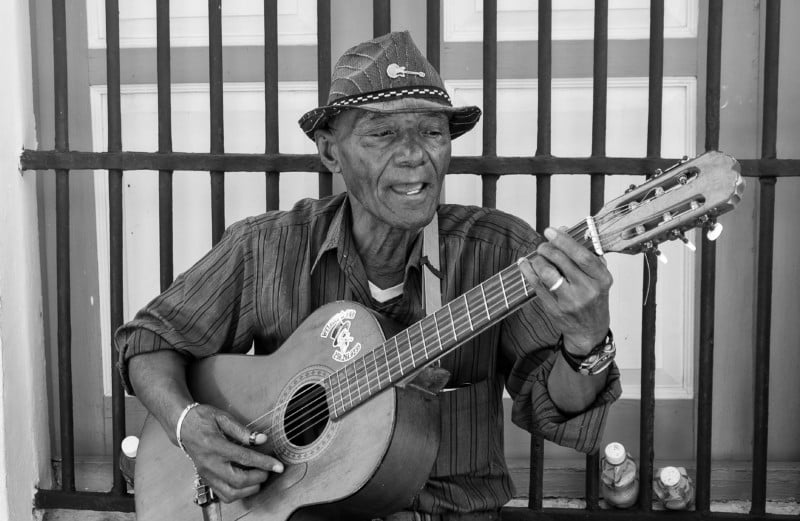 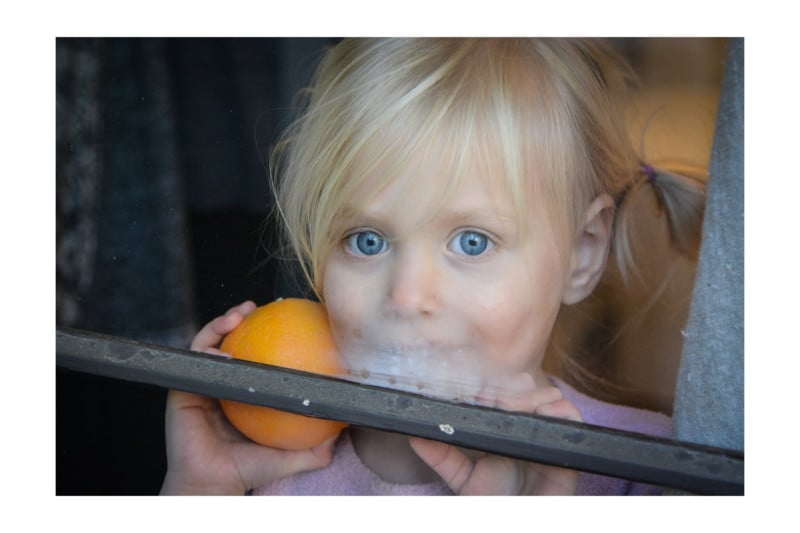 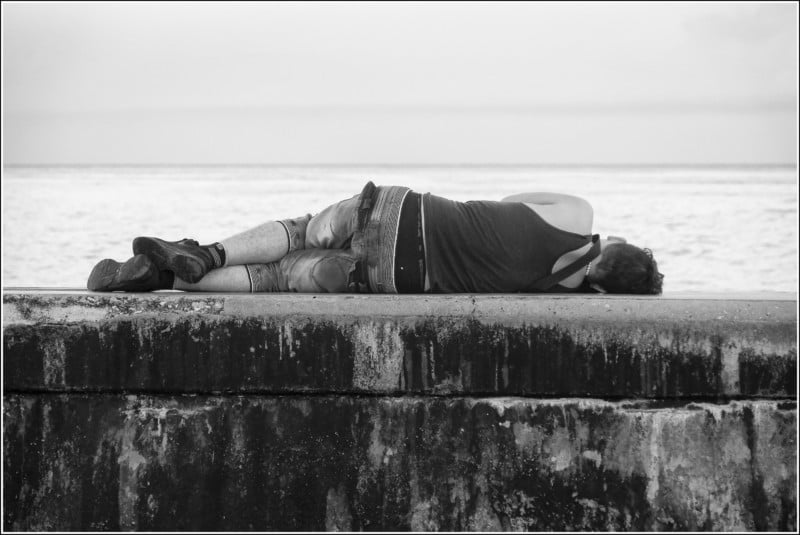 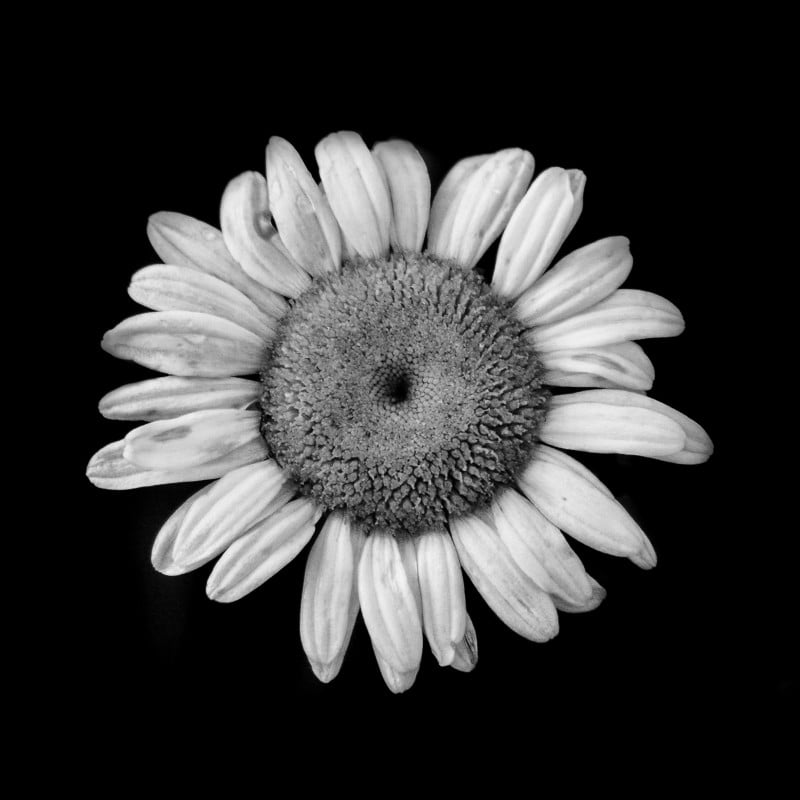 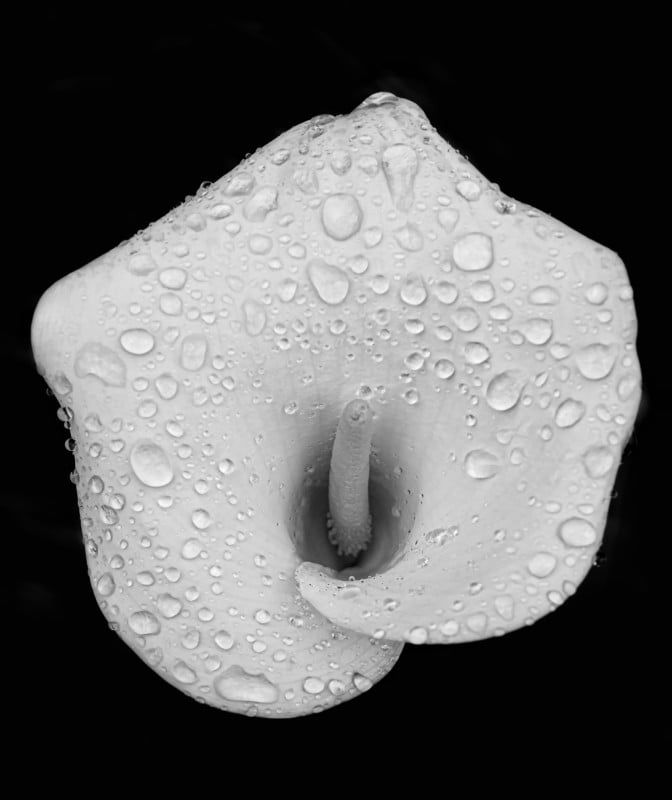 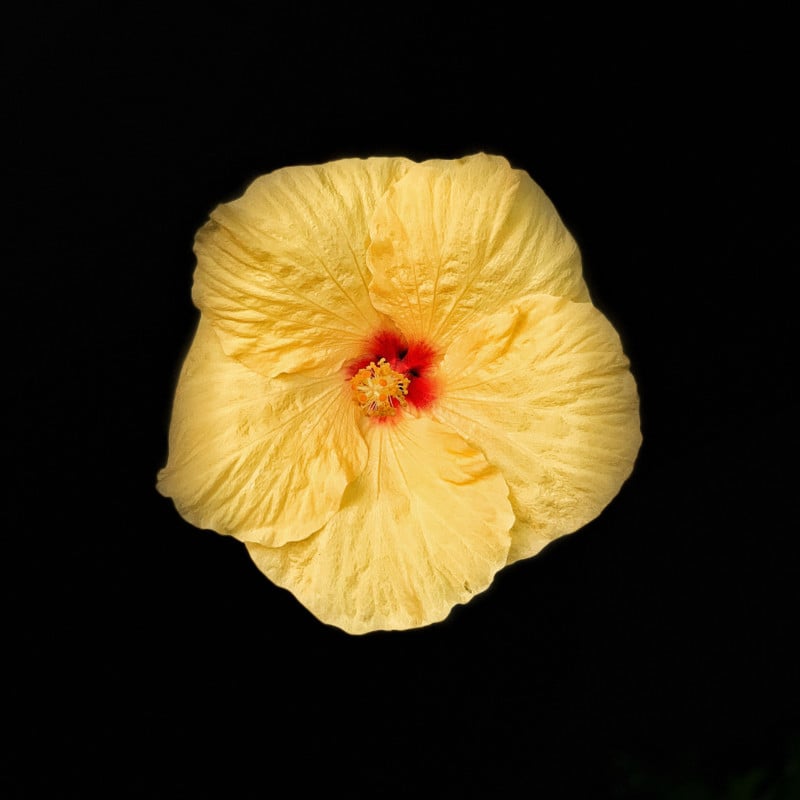 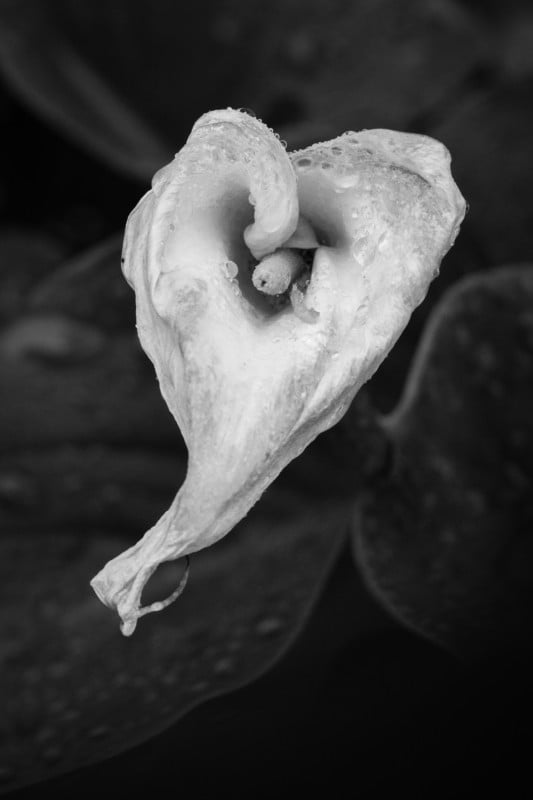 Fouche isn’t a photographer you’ve likely heard of. His work isn’t featured prominently in galleries around the world, his images don’t grace the covers of magazines, books, or pop culture. He doesn’t pursue photography as a means to putting food on the table nor does he seem like the kind to argue over which camera is best. Fouche is just an artist, and a person who happens to choose photography as his medium.

Culturally, photographers generally put the weight of their success on how popular they and their work are among peers or on social networks. A photographer is only a success if they are well known, working constantly on big productions, or regularly shooting, blogging, and sharing.

This video is a welcome reminder that photography is and always has been about something deeper than that. Art isn’t about pleasing everyone, it’s not about being the most beloved, and it certainly isn’t about making money. Art is about creating something meaningful to the artist. Yes, messages are meant to be conveyed by art, but the fact it is art is not dependent on that message being popular. Art is about saying something even if no one is listening.

For Fouche, he wants people to see his images and see the message that he loved and respected his fellow man. If that is accomplished, then he was successful.

The best part about this film is that it features a photographer who is just like the rest of us. He could be you, he could be your neighbor, he could be anyone. That in itself is an inspiration.

Image credits: Photos by Terry Fouche and used with permission.

Should the Sony Alpha 1 Be Compared to the EOS R5?