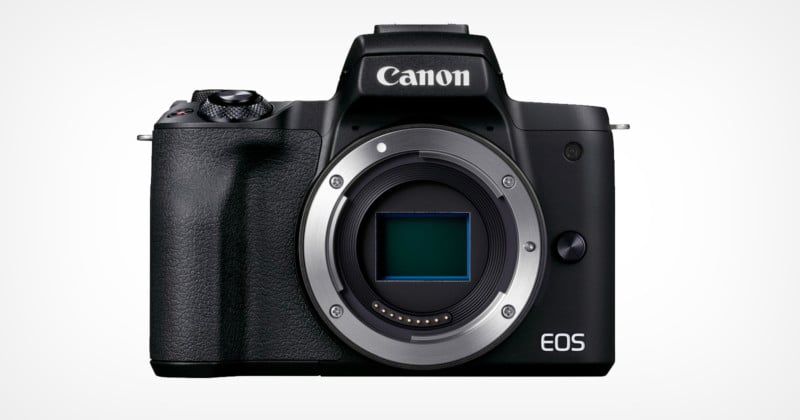 According to Canon, the EOS M50 Mark II includes “many of the beloved features of its predecessor” while adding a few more to enhance its usability. The company still believes the M50 to be a good balance between both still and video shooting. It’s APS-C CMOS sensor is backed by the same Canon DIGIC 8 processor of its predecessor.

Canon’s specifications for the M50 Mark II state it supports a burst of 36 Large (Fine) JPEGs and 10 JPEG+RAWs. 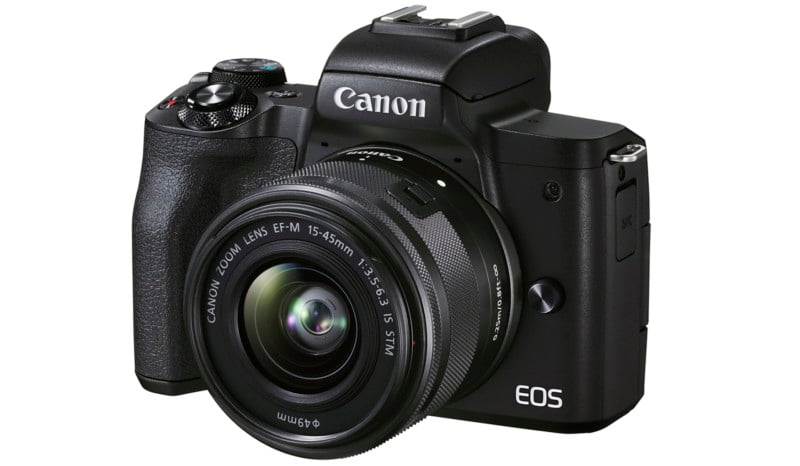 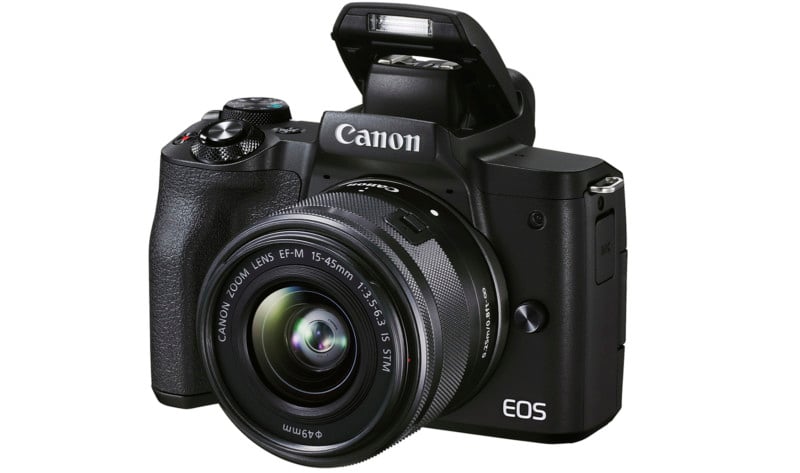 Canon currently is the only major manufacturer to actively support two different lens lines for its APS-C and Full Frame mirrorless camera options. While the company does have the entry-level EOS RP in the Full Frame lineup – which does give the line some level of approachability for newcomers – it doesn’t have any APS-C cameras that offer the ability to use RF lenses. Canon doesn’t even offer a lens adapter for RF lenses (likely due to issues involving flange distance), but you can get the company’s EF-EOS M adapter to use its DSLR lenses. 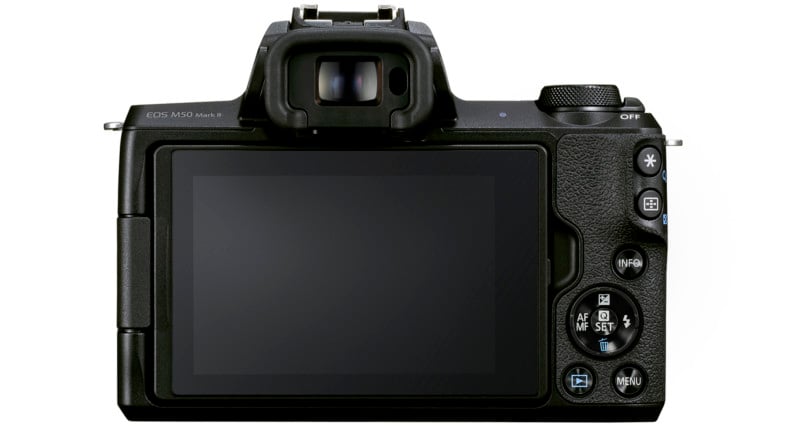 Overall, the updates here seem pretty incremental. The addition of face and eye-detection in video shooting, the ability to capture vertical video, and live streaming capability are nice, but many of the features here feel like they could have been carried over to the M50 via firmware update rather than necessitating the purchase of a new camera.

In addition to the M50 Mark II, Canon announced the Speedlite EL-1 which is designed to work seamlessly with any EOS camera. It features a rechargeable lithium-ion battery pack that provides high-speed recycle times and an increase in the number of flashes while using the Canon LC-E6 battery charger. It can continuously fire up to 170 times thanks to a new active cooling system. The Speedlite also has a wireless second-curtain sync, a new joystick, LED modeling lamp, and a new interface and display.

The Speedlite EL-1 provides an expanded power range with a “micro flash” minimum flash output as low as 1/8192 power, a zoom flash head that covers a wide focal length range of 24-200mm, bounce angle expanded to 120 degrees, and the same level of weather-sealing that is comparable with the EOS-1D camera series. The EL-1 ships with two color filters and a bounce adapter for additional lighting control. 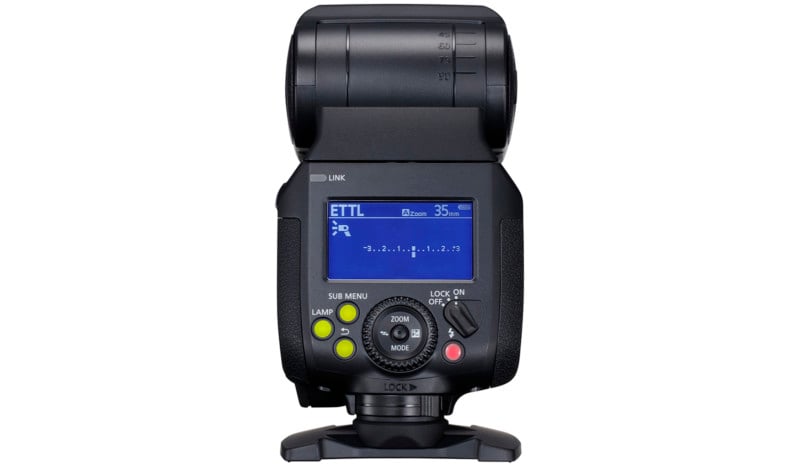 The Canon Speedlite EL-1 is scheduled to be available for purchase in February 2021 at an estimated retail price of $1,099.00.

Canon’s Monocular PowerShot Zoom Is Coming to the U.S. Market