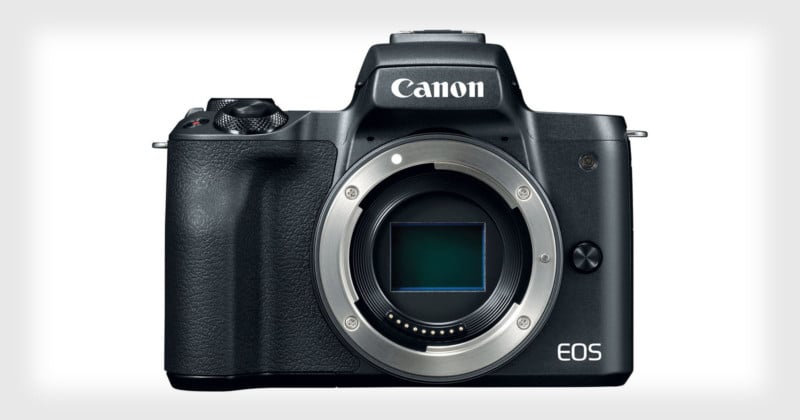 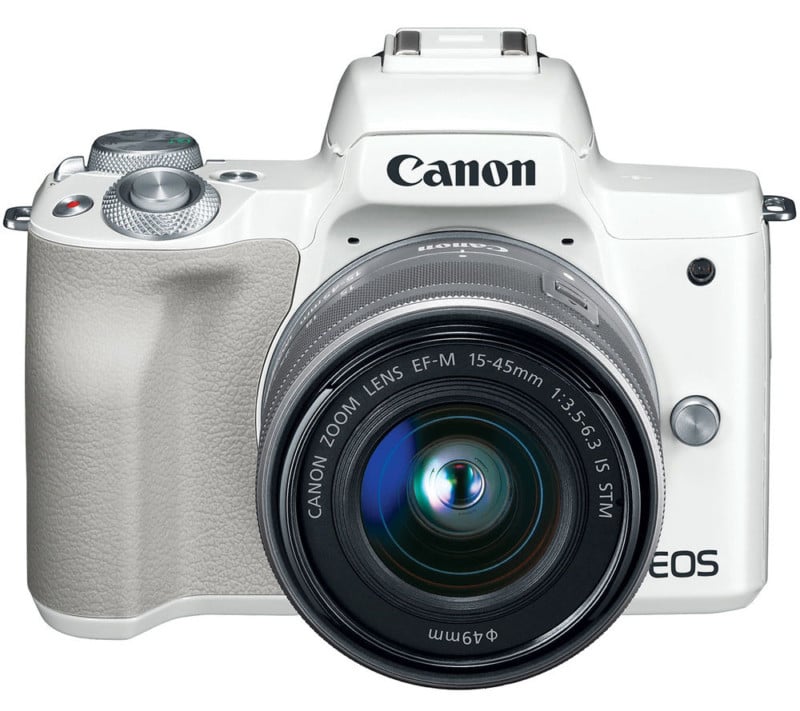 “Upgrading from a smartphone camera to an entry-level interchangeable lens camera (ILC) can be considered to some people a daunting task,” Canon says. “Canon […] supports those looking to advance their skills by continuously developing and evolving its gear.

“For photographers actively seeking to upgrade their skills, the EOS M50 is an all-around, entry-level camera with an extensive list of user-friendly features that encourages users to broaden their creative visions.” 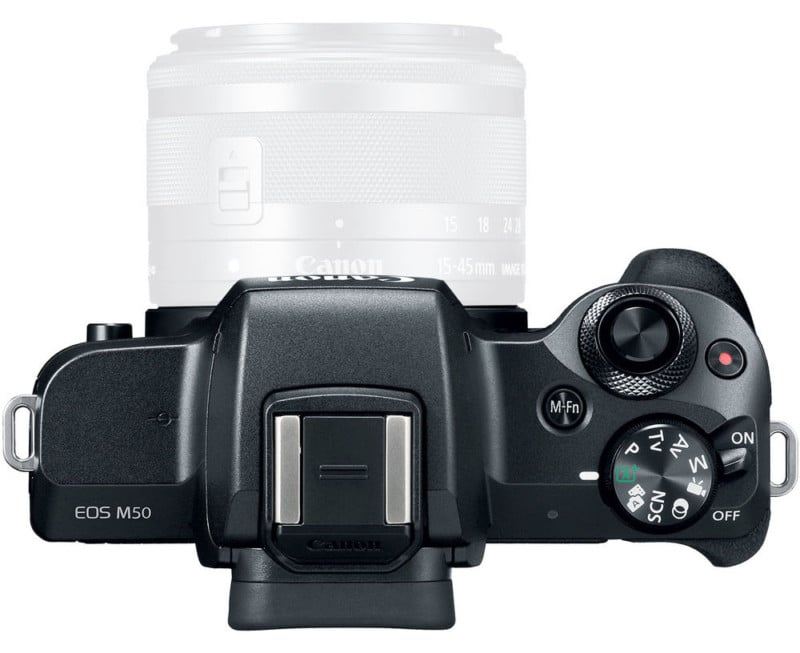 Inside the M50 is a 24.1-megapixel APS-C CMOS sensor with an ISO range of ISO 100-25600 (extendable to 51200). Unlike the 24.1MP sensor found in the Rebel T7 that was also announced today, the M50 sensor packs Dual Pixel technology, which allows for speedy, sharp, and smooth autofocusing for both photo and video.

On the back of the M50 is a built-in 2.36-million-dot OLED electronic viewfinder. Underneath it is a 3-inch swiveling touchscreen LCD. The screen can be used for Touch and Drag AF for selecting your desired point of focus with your finger. 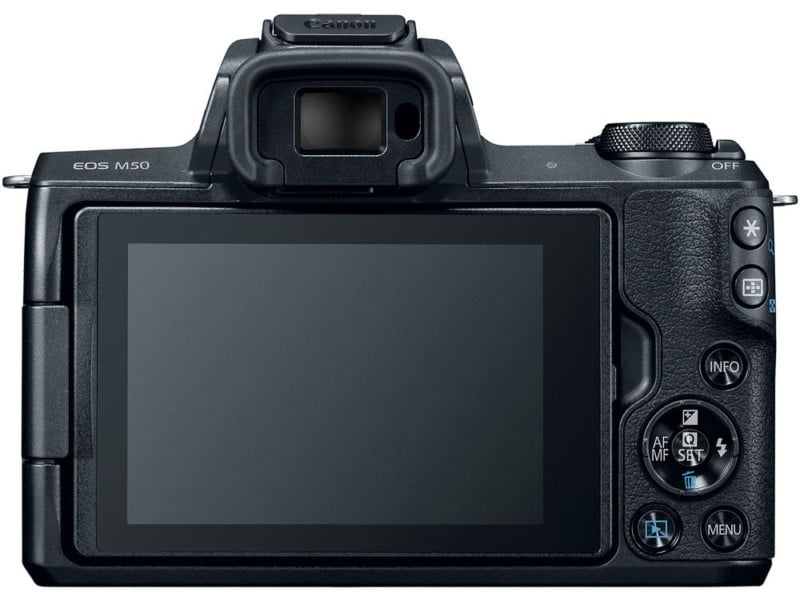 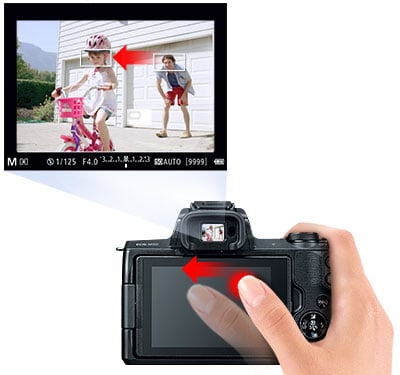 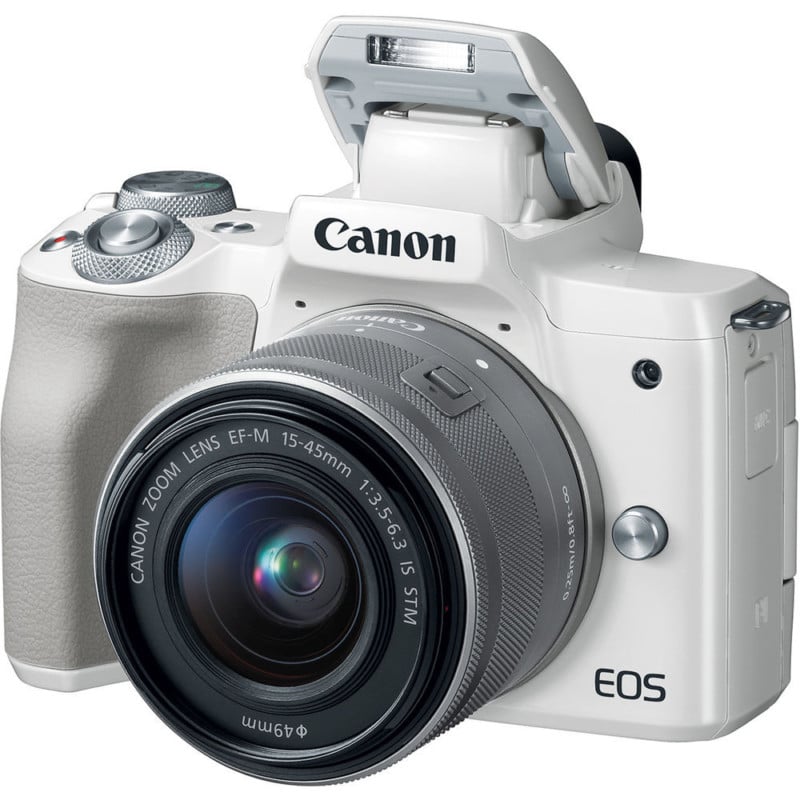 Here are a few official sample photos captured with the EOS M50: 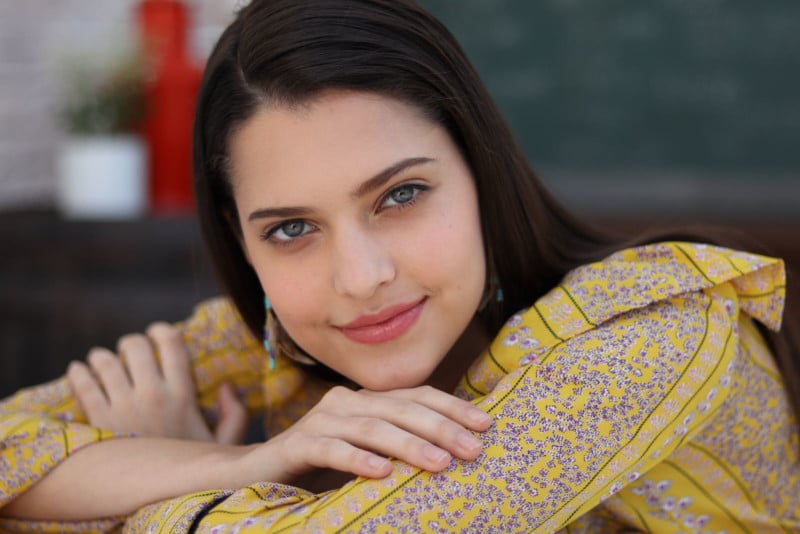 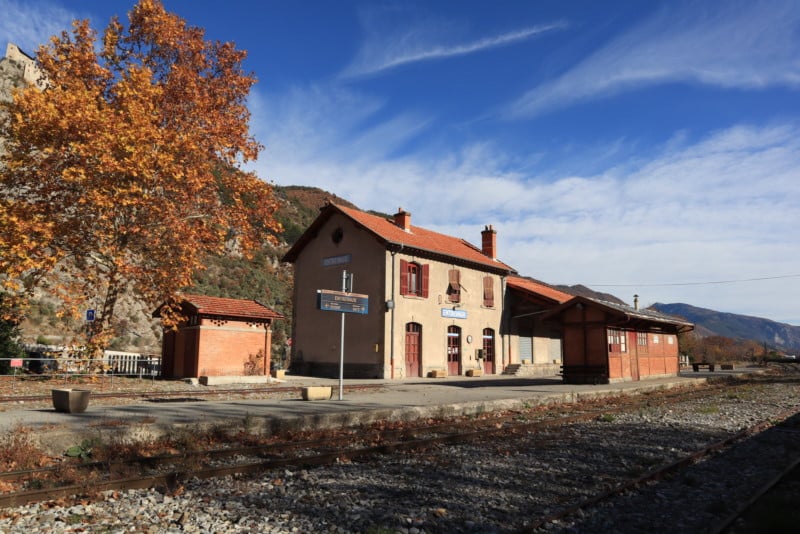 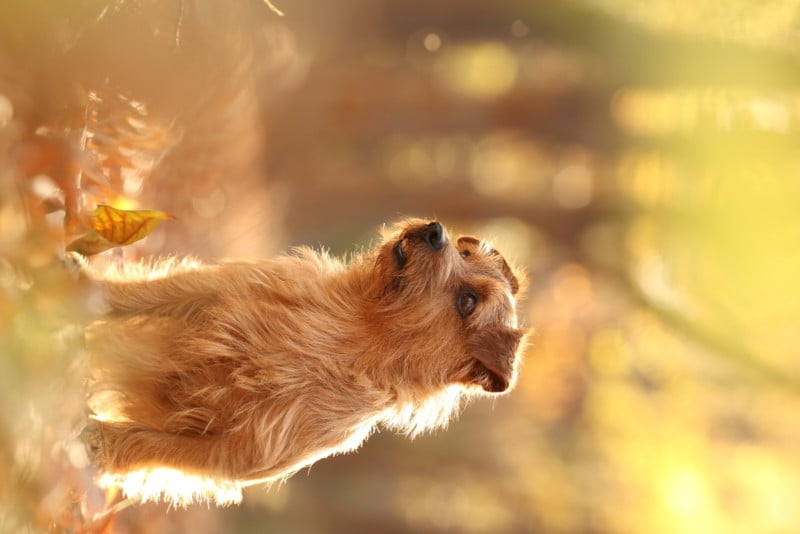