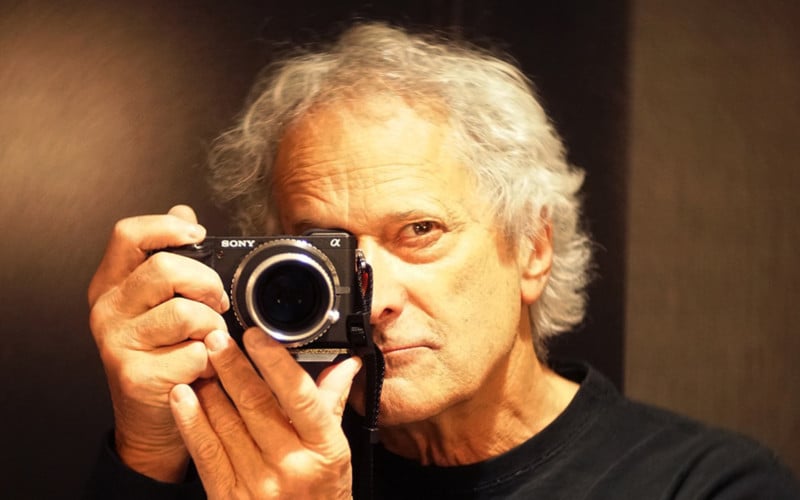 World-renowned photojournalist David Burnett recently published an open letter to the National Press Photographers Association in response to the recent debates surrounding photojournalistic ethics and the controversial new Photo Bill of Rights that calls for, among other things, consent from subjects in public spaces.

We first spotted his letter on the Photoshelter blog, and are republishing it here with Mr. Burnett’s permission.

To my fellow photographers & photojournalists, and members & leadership of NPPA:

I have been a photographer since JFK was President, and a member of NPPA for 52 years. I have never been, nor thought of myself, as a “Lens-based worker.” I find no shame in calling myself, and those in related vocations, photographer or photojournalist. Let’s leave it at that.

These days, that might disqualify me in some eyes for what I am about to say, but in spite of a current fad to dismiss anything aged or graying (or older than 32), I feel compelled to speak about the current state of affairs in photography in general, and at NPPA in particular, especially given the credit NPPA is taking for participation in the Photo Bill of Rights (BoR). (I was a college student when the operative phrase was “Don’t trust anyone over 30.” I get it. ).

I do fall, admittedly, into the realm of being an aging white male, though I would vehemently take issue that I, and the photojournalists of my generation, both women and men, set out to “colonize, disenfranchise, and dehumanize” either our photographic subjects, or other photographers, especially newcomers.

Much has changed in these decades, and the arrival of digital photography has greatly sped up the manner in which pictures are transmitted from event to publication, yet what hasn’t changed much are the underlying principles which the NPPA has stood for, virtually its entire existence:

There is almost no situation which the Photo Bill of Rights tries to address, especially with regard to the photographer – subject relationship which isn’t already delved into substantially in the Code of Ethics. It is a reminder that each photographer has a responsibility to both Story and Subject.

Photography, photojournalism especially, has always relied on the intuitive energy of the individual to understand what a story is, and figure out a creative way to make photographs which connect with a visual audience. And while we have all been proud to work as teams, both with writers, reporters, fixers, and other photographers, we have always been aware that the power of our pictures is up to us as individuals: our reaction to the world around us, and a melding of vision and technique to produce images which might eventually be seen, and appreciated by the public. 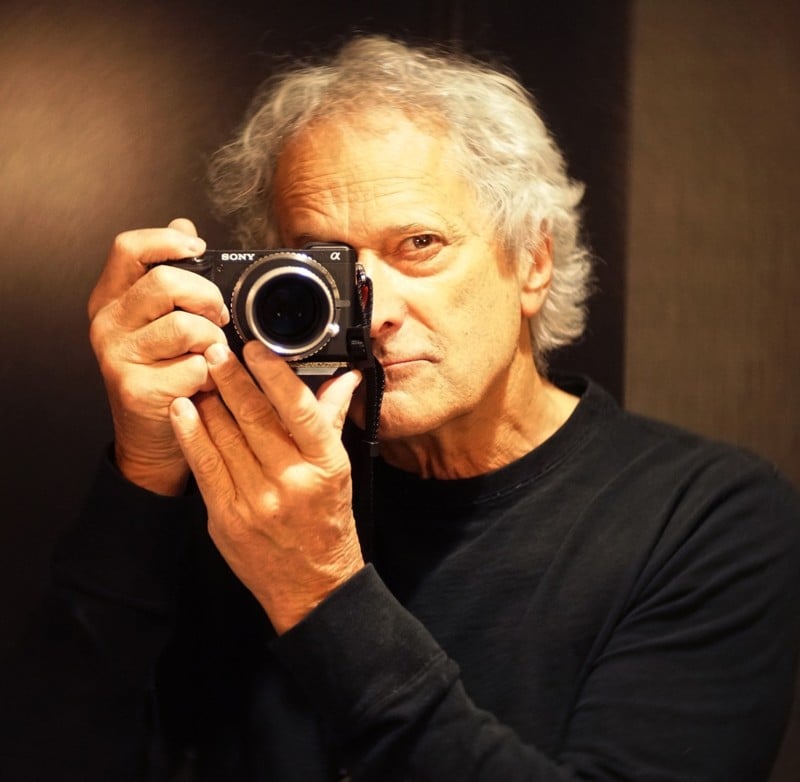 Layered with that visual understanding must be, and I believe has been, the idea that, especially in stressful situations, we must rely on our humanity to connect with our subjects. This understanding is not something only recently discovered, and is, itself, not a simple thing to codify. Empathy and rapport have been around for ages, and for as long as I have been working, always tucked away in a corner of my Domke bag. Living as we do in a time of unrest, economic and social instability, the work we do has seldom been so important.

What remains one of the cornerstones of journalism, and one which cannot be tampered with or forsaken, is the ability of a free press to cover events unfettered by legalities or rules which would upend it. And though it keeps being given the asterisk of “…it’s only a toolkit…” the concept of including the issue of Consent from Subjects in Public spaces where for ages there has been no expectation of privacy, and the potential ceding of the right of a free press to operate using our own best judgment in our society, gives me the chills. Anything which gives away even the slightest freedom of observation is a detriment to both journalism, and society as a whole. Should we try to connect with our subjects? Sure, and that happens more often than not, but the idea of giving away consent runs counter to what our role is as witness and journalist.

While a number of the business-related BoR points are valid, much of the thrust of the work seems to have missed the advances in hiring and assigning, in the last generation. Certainly none of us working today would say that the world of photojournalism has been perfect, but to dismiss the changes of the last fifty years would be disingenuous. As outlined in the remarkable historic resource www.trailblazersoflight.com, there have been substantial numbers – hundreds – of professional women working in photojournalism for decades, both as editors and photographers.

This didn’t just occur when today’s young photographers first picked up a camera. Like many others, I have been dismayed by the attitude of those who created this BoR, since it does little to honestly address many of the hiring inequities, and seems filled with triggering language which focuses instead on people in the field who have been working for decades. We do not, unfortunately, hire ourselves. As freelancers, we rely on editors and researchers, most of whom work for large companies (or the shell of those companies) and over which our power of persuasion is, more often than we’d like to admit, rather limited.

Those are the people who can change hiring practices, not other photographers. And in a time of far fewer resources being devoted to photography, to assume that we should pass on work simply because others are more “deserving” is fanciful. For many of us, both getting work from other over-booked photographers, and giving jobs over to others when there was a conflict, is something which has existed for years.

We all agree that efforts to expand the pool of photographers to better include those who have been under-represented is of prime import. But, please know that 2020 is NOT 1960. That said, as I read it, much of the language in BoR seems to me like a broad-sweeping dismissal of the accomplishments of 75 years of photojournalism, in favor of some newly arrived at, carefully outlined “enlightened” view of what the REAL purpose of photography ought to be, and that this purpose is understood and embraced solely by the new practitioners of the trade. It would help to have an MA in Sociology.

When I was in my twenties I felt it a privilege to speak to the man who photographed Harry Truman’s victory in 1948, and the woman whose pictures of authors created a true gallery of great writers of the 50s, 60s and 70s. To be in their presence was informative and enlightening. What I learned from them has stuck with me to this day.

This BoR document feels as if it wants to erase any connection to the past which, honestly, is as sad for me as it is for you. Part of me feels that the appropos thing to do would be to withdraw my membership from NPPA, after 52 years, as a statement of principle. The phrase-driven BoR effort to chart the wrong kind of change seems to me to be totally out of place for a once time-honored organization that has well represented the interests of press photographers, and continues to support its members.

Yet to quit would be to get out of the discussion, and I don’t think I am quite there yet. NPPA has been a place where photographers cared about photography, journalism, and the right of a public to see the news as well as read about it. Bringing an honest, sensible point of view to the Association should be the goal of every photojournalist in the country. In turn, NPPA being an organization of members who are both deeply experienced practitioners, and relative newcomers, there exists an obligation to take notice, listen, and hopefully learn.

About the author: David Burnett is a world-renowned photojournalist based in Washington, D.C. He’s countless awards for his work, including Magazine Photographer of the Year from the National Press Photographers Association, and World Press Photo of the Year. The opinions expressed in this article are solely those of the author. You can find more of his work on his website.