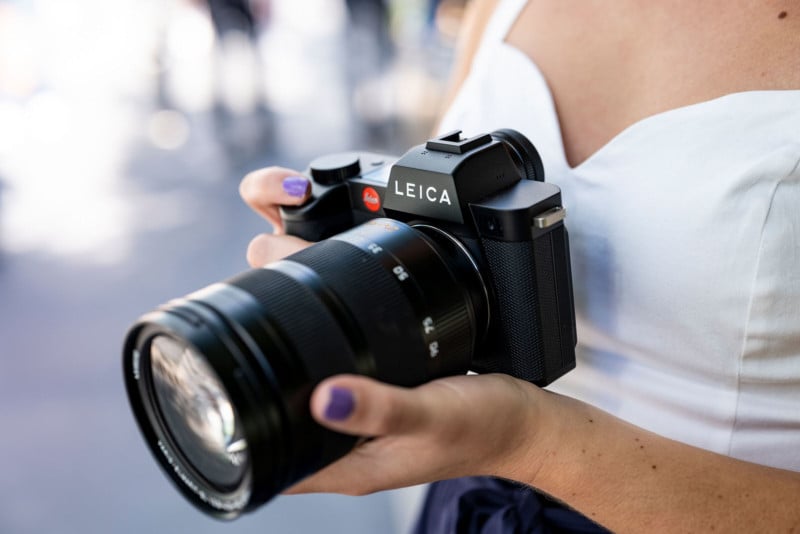 Leica has released Firmware Update 2.0 for the full-frame mirrorless Leica SL2, and it delivers on a major feature Leica promised at launch. As of today, you can now shoot 187MP photos using the new ‘Multishot’ mode that this update has added to the Drive Mode menu.

When the Leica SL2 was unveiled in November, Leica said that a 187MP ‘Multishot’ mode would be coming via firmware sometime in 2020. Firmware 2.0, released last Friday, delivers on this promise.

Using the camera’s IBIS system, the camera will shift the sensor half-a-pixel at a time, capturing up to 8 RAW frames and combining them together into a 187MP DNG. Each time you use this mode, the camera will produce a standard 47MP photo, and one 187MP stitched Multishot photo—a nice touch in case subject movement ruins the high-res version. 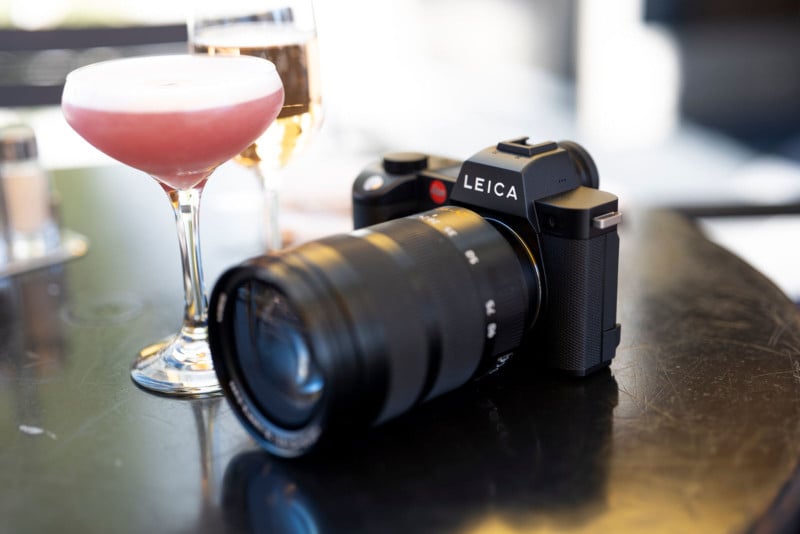 There are a few caveats, as Leica points out in the release notes.

The camera must be locked down on a sturdy tripod (duh), all stabilization will be turned off automatically (double duh), maximum ISO is capped at 3200, max aperture is capped at f/16, and max shutter speed is capped at 1 second. Also, electronic shutter is always used for these images, which makes sense, and you won’t be able to use any kind of strobe when capturing a Multishot photo.

That’s about it for limitations. There is some built-in motion correction, which can be turned off, but overall you definitely don’t want to use this mode to take photos of moving subjects. It simply won’t work out well for you. Automatic ‘Multishot’ modes are really meant for still-life, product, and landscape photography.

To learn more about Firmware 2.0 or if you want to download the firmware and use Multishot for yourself, head over to the Leica website. In addition to delivering on the 187MP feature, Firmware 2.0 makes some minor UI improvements and delivers on a few bug fixes.

Image credits: All photos captured by Jaron Schneider for PetaPixel