My long-awaited timelapse film about my current hometown Amsterdam is finally finished! This film consists of footage shot during a 2 year period (mostly before COVID), has all different seasons transitioning into each other and even has a lunar eclipse above the city skyline.

With this timelapse film, I wanted to create something unique. I wanted to create a visual experience with beauty, flow, and emotion. I want locals to be proud of their city when they watch this film and tourists wanting to visit (even more). I put this all in a film packed with little details.

Shooting was done over 2 years, and getting around with the sliders was 100% done by bike. The slider shots were done with a small iFootage slider of only 50cm on 1 tripod. It sometimes looks they’re much bigger movements because I was often using a 10mm full-frame lens and getting super close to foreground objects, like railings, bicycle bells, etc. 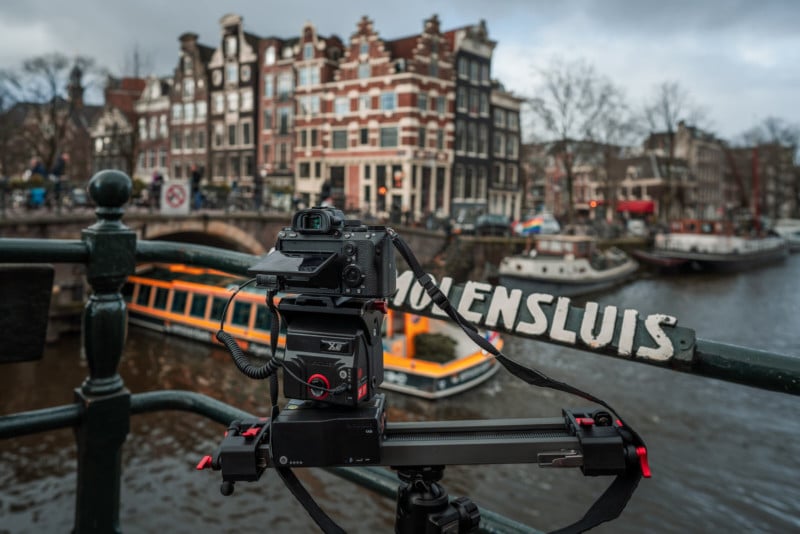 I probably spent more time in the field taking shots that failed than shots that actually succeeded. Planning the weather in the city is difficult, especially spectacular sunrises and sunsets.

All shots with the moon were planned with an app called Photopills. It can be used to plan sun position, moon position, and the stars.

If it wasn’t for COVID-19 that happened in 2020, I would’ve not finished the film for probably another year. Actually, I don’t know if it would ever have been finished. Having some spare time during the pandemic allowed me to finish this film. 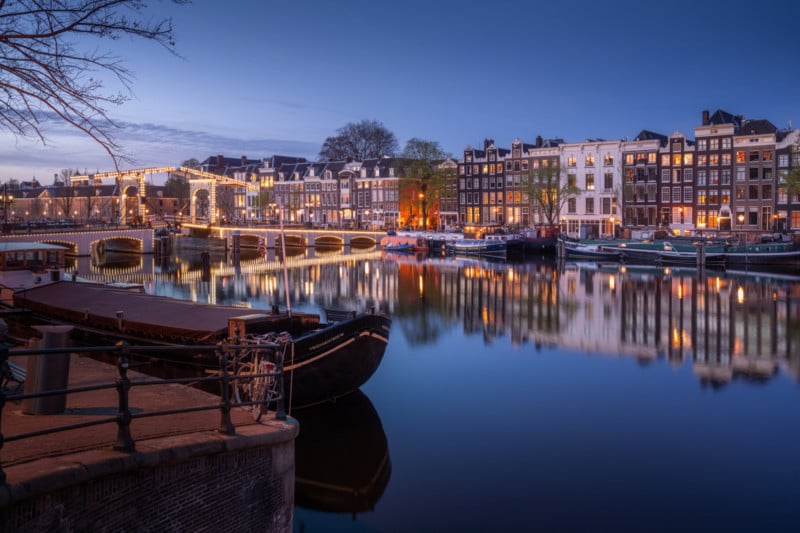 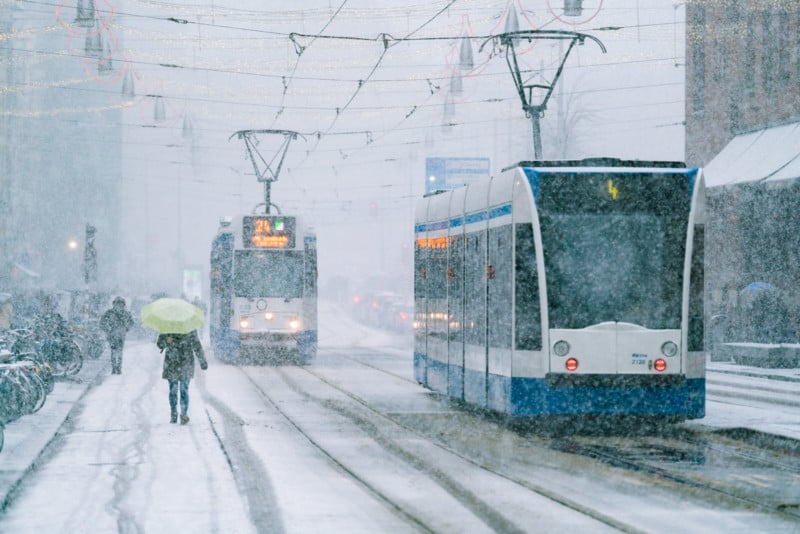 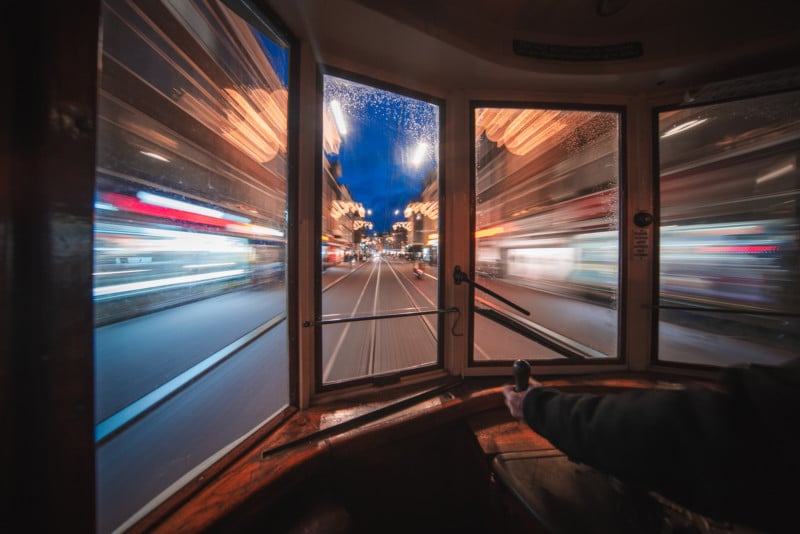 Amsterdam is one of the most beautiful (and relatively little) cities in the world. Our city is not ‘spectacular’ as it does not have impressive skyscrapers and hyper-modern buildings. But it’s just the whole atmosphere with our beautiful old buildings, romantic canals and everything that comes with it.

I’m super excited to finally release this film and I hope you enjoy watching it as much as I enjoyed creating it.

About the author: Albert Dros is an award-winning Dutch photographer. The opinions expressed in this article are solely those of the author. His work has been published by some of the world’s biggest media channels, including TIME, The Huffington Post, The Daily Mail, and National Geographic. You can find more of his work on his website, or by following him on Facebook and Instagram.