Earlier today, Epic Games released a “first look” at the Unreal Engine 5 video game engine, and the results are mind-blowing. Using a gameplay demo running on a Playstation 5, they showcase an environment that is so close to photorealistic that it’s often hard to tell the difference.

Epic isn’t messing around. In the blog post revealing the new game engine, they write:

One of our goals in this next generation is to achieve photorealism on par with movie CG and real life, and put it within practical reach of development teams of all sizes through highly productive tools and content libraries.

They’ve achieved this goal using two new technologies that are showcased in the demo above: Lumen and Nanite. 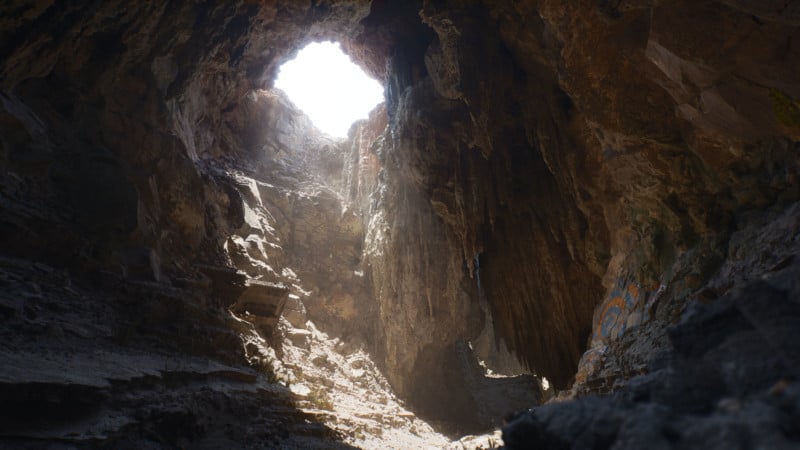 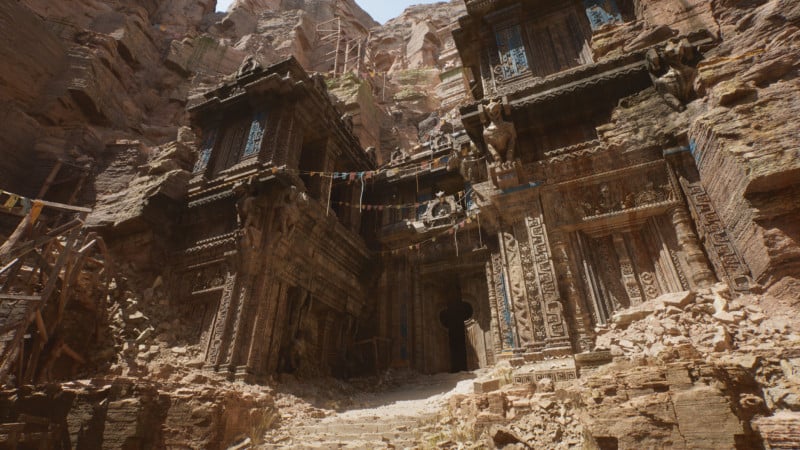 Lumen is described as a “fully dynamic global illumination solution” that renders light sources, bounce lighting, specular highlights and more in an incredibly realistic manner “at scales ranging from kilometers to millimeters.”

Nanite is virtualized micropolygon geometry technology that will allow artists to render extreme detail, like you see in the grass, cave walls, rocks, and other textural elements of the demo gameplay. They look so real because they can literally be based on film-quality source art.

The results of these two technologies are lighting and textures that are nearly indistinguishable from real-life photo and video. The term “photorealistic” is a moving target, but it’s safe to say that Unreal Engine 5 gets closer than we’ve ever seen before, blurring the line between CGI and the real-world.

For instance, look at the grass and rocks at the character’s feet in the image below: 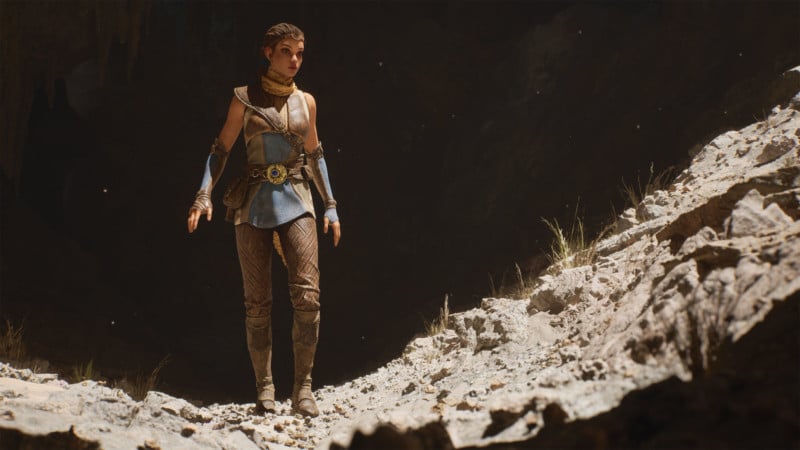 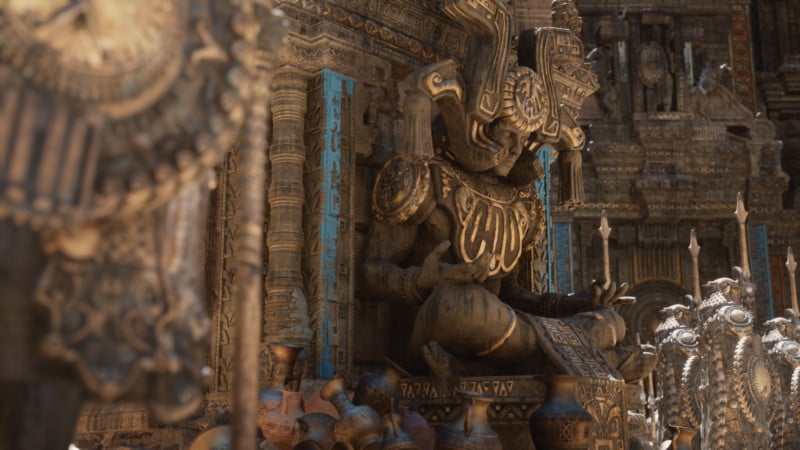 In practical terms, this might not mean much for photographers for now, but it could down the road.

It portends incredible things to come on the photo editing and retouching side, and we could see it being used to create incredibly accurate and photorealistic photoshoot simulation software—imagine planning a shoot in this much graphical detail?

But even if this technology is never applied beyond gaming (unlikely) that doesn’t mean photographers won’t use it. If you’re one of those photographers who has been doing “street photography” in video games like GTA and Red Dead Redemption… well… soon it’ll be hard to tell those photos from real life.