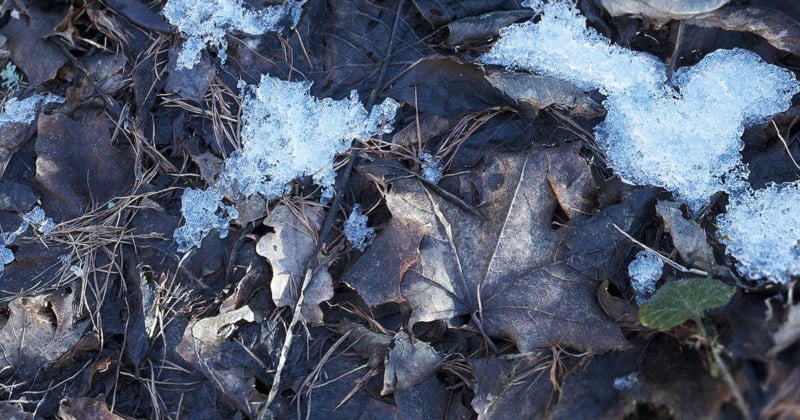 Video games are becoming more and more realistic, and the quality is getting so good that some screenshots and clips may trick you into thinking you’re looking at a photo or video of the real world.

Just check out these screenshots by Stockholm, Sweden-based artist Rense de Boer, who used a technique known as photogrammetry to create a photo-realistic 4K virtual world inside the video game engine Unreal Engine 4.

This video gives a taste of what it looks like to move around inside this ultra-realistic world:

Creating this type of world with photogrammetry involves taking a huge number of photos of real objects and locations, and then using the data from those photos to build 3D models and landscapes.

You can follow along with De Boer’s work on his website, Facebook, Instagram, and ArtStation. He’s working on turning these environments into fully playable worlds that you can experience with 4K screens and virtual reality headsets.

(via Rense de Boer via Kotaku)

My Experiences with the Fujifilm X-Pro2 in Shooting Weddings