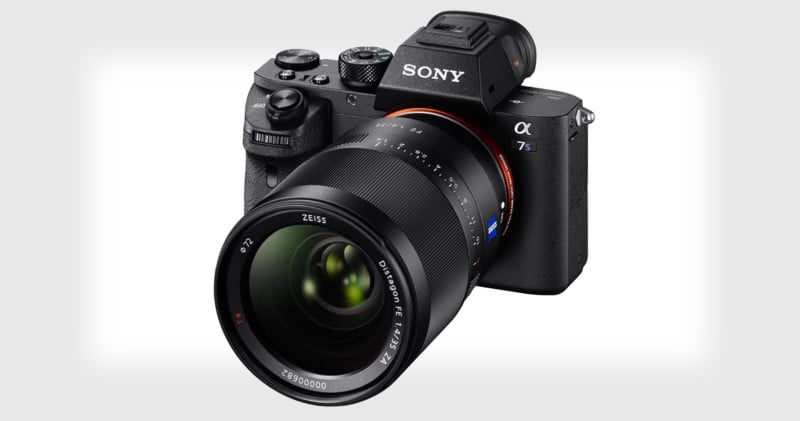 The Sony a7S III has been anticipated for so long that it’s become a myth in and of itself. It’s the unicorn camera. A symbol for infinite delay and a victim of impossibly high expectations. But if the latest round of reports from “trusted sources” are to be believed, it’s finally almost here.

This most recent bit of hope comes courtesy of two reports from Sony Alpha Rumors, who says that they are “finally” receiving leaks of what’s to come from “trusted sources” who have been right in the past.

The first report, published last week, claimed that a trusted source who had leaked accurate information in the past said the Sony a7S III would arrive in “late June” with shipping expected to start “by late Summer.” We held off covering the rumor at that point because of the single source, but another source came forward today to tell SAR that Sony will be unveiling “at least one new FF camera and at least one new FF lens” in June.

Given the overlapping nature of this information, it’s fair to speculate that the full-frame camera in question is the a7S III, though it could be an a7 IV as well. As for the lens, SAR believes that it will be the rumored 12-24mm f/2.8 G Master. People would no doubt be excited if Sony released either of these, much less both of them at the same time.

All of this is to be unveiled at a major E-mount event in June, which will also contain “some surprises,” according to their source. What those surprises are is entirely guess-work at this point, but we don’t even care. All we want—all most Sony users want—is for the company to break their long silence and release the a7S III. If nothing else, it will put to rest the debate about how Sony plans to respond to cameras like the Panasonic S1H and the Canon EOS R5.