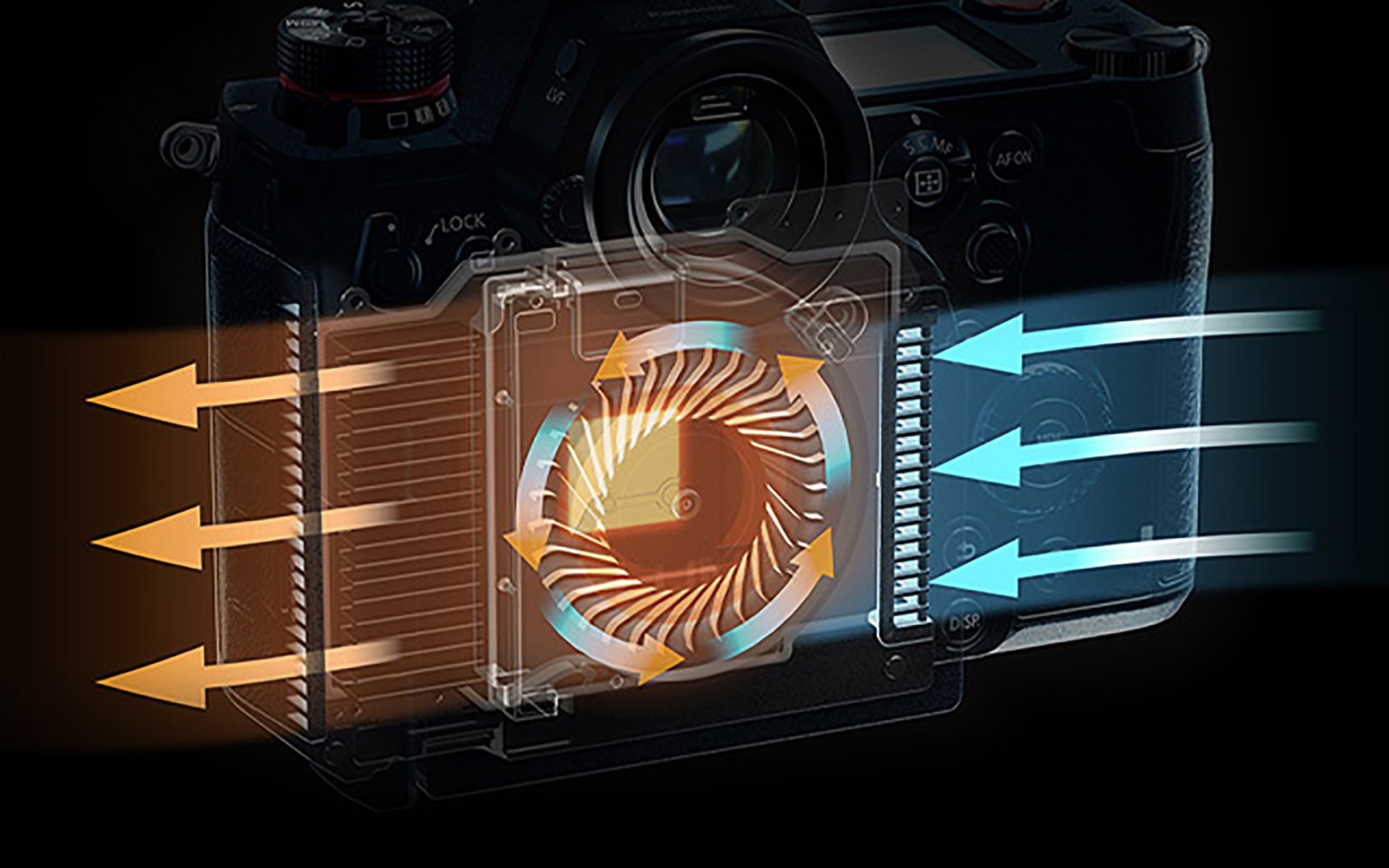 Sony users have been waiting a long time for the successor to the Sony a7S II. But according to the most recent report from a source who actually used a prototype of the a7S III, the wait might actually be worth it.

The report comes from Sony Alpha Rumors, who claims “a reliable source” told them Sony is planning to release an a7S II successor with a built-in fan and the ability to shoot 4K/120p video. Everyone is expecting 4K/60p, but if Sony could pull this off, video shooters would be very interested indeed. The source also said the camera does not record 8K, but with the ability to shoot 4K/120p, we speculate 6K/24p might not be out of the question.

Notably, Sony wouldn’t be the first to put active cooling into a full-frame mirrorless camera for the purposes of shooting ultra-high quality video. Panasonic already did this with its S1H (photo above), which can shoot 6K/24p and 4K/60p video in 10-bit 4:2:0—but not even the S1H has managed to crack 4K/120p. 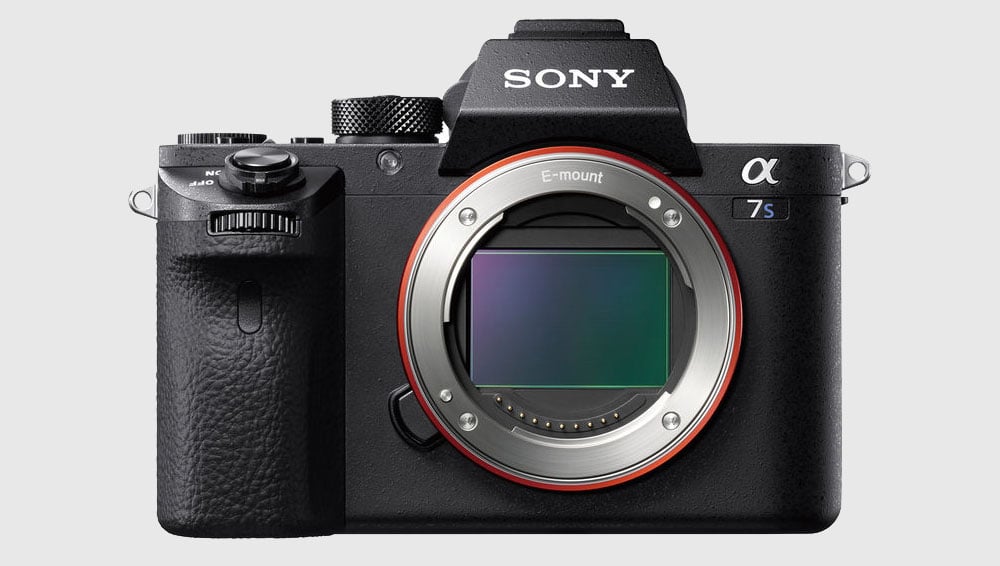 Originally rumored to be released last year, it seems like Sony put the brakes on the Sony a7S III in order to ensure they could outperform the full-frame mirrorless cameras from Nikon, Canon and Panasonic. Well, they’ve seen all there is to see; all that’s left is to respond.

Granted, the prototype that SAR’s source claims to have seen some months ago may have changed two or three times by now, but it sounds like Sony’s goal is to release the next hybrid camera king, and they’re willing to make their users wait for it.

If they do manage to pack 4K/120p video into this camera—alongside some other tantalizing low-light photography features and ultra-high-end video specs—will the wait be worth it? Let us know in the comments.