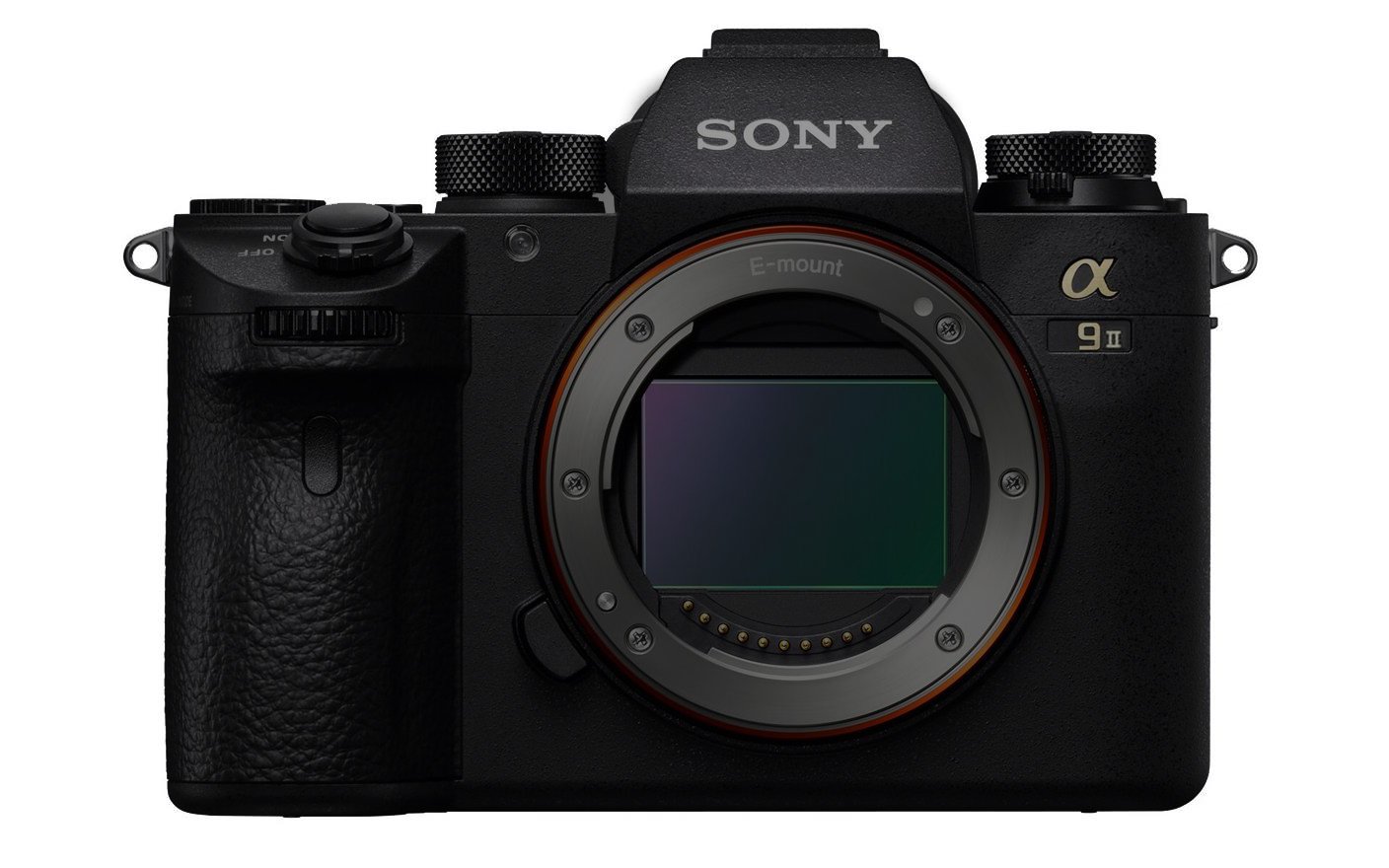 Over the past few months, it seems like Sony has released updates for every camera in their line-up except the very-long-awaited and much-anticipated Sony a7S III. According to the latest reports, Sony does have one more major E-Mount announcement in the works for September… but is it the a7S III, or the a9 II?

UPDATE: Shortly after this report was published, Sony Alpha Rumors received confirmation that the new camera would be the a9II, and that it will arrive in October.

The information in this report comes from Nokishita and Sony Alpha Rumors, both of whom are reporting that a major E-Mount announcement is in the offing. Nokishita pointed out yesterday that Sony has registered another high-end camera with the WiFi certification authority, while Sony Alpha Rumors has heard from a reliable source that the a9 Mark II will arrive “in about 1-2 weeks.” They’re also reporting that Sony has scheduled two press conferences: one on September 5th at IFA, and one on September 13th at IBC (where the a7S II was announced in 2015).

But despite the long wait for a new a7S, the most reliable information from inside sources indicates that it won’t be the video-centric a7S III, but the sports-focused a9 II that Sony will release in the coming weeks. According to SAR’s source, this camera will boast a 33-36MP full-frame stacked CMOS sensor and “mind-blowing specs” that might end up overshadowing the Nikon D6 that is supposed to arrive this week.

Fortunately, we won’t have to wait long to find out if these reports are accurate. Even if Sony doesn’t plan to reveal either of these cameras at IFA or IBC, it’s exceedingly likely they’ll be revealing one more high-end full-frame E-Mount camera before the end of September.