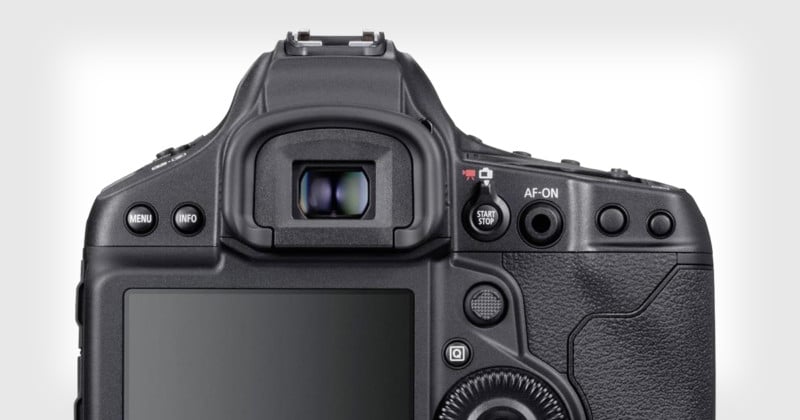 A couple of weeks ago, a number of Canon 1D X Mark III users began reporting that their cameras were locking up mid-burst, making them unusable for any sort of high-speed photography. Canon has now confirmed the issue, has found a workaround, and is preparing a firmware fix.

The issue cropped up in early March, when photographers like Hamilton Pytluk noticed that their new $6,500 cameras would simply stop working, shut down, and start back up again during high-speed burst shooting via the optical viewfinder. Pytluk captured the issue in a video, showing how the camera had to literally restart before beginning to shoot again:

Two weeks later, Canon has officially confirmed the issue, explaining that it’s caused by a glitch with the electronic level.

“When the camera is used with the electronic level set to ‘Show’ in the viewfinder display, in rare cases, the camera may not perform normally when operating the AF-ON button or shutter button,” reads the Canon Service Advisory. “A new firmware release is planned for early April; once the new firmware is ready, we will make an announcement on our website.”

Until that firmware update is live, Canon has also shared a workaround, telling users that they can simply “use the ‘Hide’ setting for the ‘Electronic level’ in the ‘Viewfinder display'” menu setting, and that should solve the problem for now.

It’s good of Canon to be so quick on the uptake when issues like this crop up. A firmware update has already been issued for the slight back-focus issue that was discovered with the company’s RF 70-200mm f/2.8 lens, and now it looks like the 1D X Mark III will get its own fix in the next week or two.

To read the full service advisory for yourself, head over to the Canon Support website.

The Pencil of Nature: Read One of the World’s First Photo Books