Several Canon users are reporting a serious issue with their new 1D X Mark III cameras. According to reports, and demonstrated in the video above, some 1D X III DSLRs are locking up completely after a few shots, preventing the user from continuing to shoot for several seconds before coming back to life.

The issue first came to light in a video posted to YouTube by Hamilton Pytluk, which was picked up by Canon Rumors. But as CR points out, the same problem is being reported by other users in the forums, so it does not seem to be limited to Pytluk’s camera.

The issue happens during continuous shooting. After a firing off a few shots, the camera suddenly locks up and then goes to “sleep” entirely for several seconds—the autofocus and settings read-out in the optical viewfinder disappear—before coming back to life and continuing to shoot. In Pytluk’s video, this behavior repeats, over and over, without any obvious remedy. 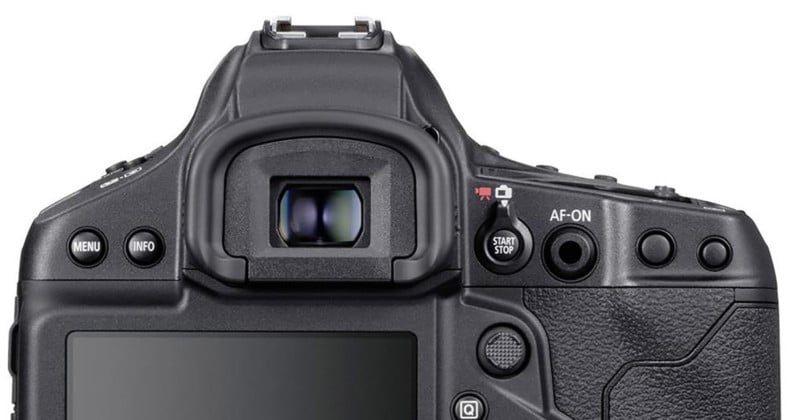 “I have the same issue with the viewfinder ‘sleeping,'” wrote one user on the DPReview Forums in response to the video. “Incredibly frustrating when shooting soccer or any fast moving sport. I’m sending mine back as it’s currently not usable for me.”

Given the camera’s primary use case is shooting sports and other fast action, any issue with burst shooting, no matter how limited the number of cameras effected, is obviously extremely problematic and will need to be addressed ASAP.

We’ve reached out to Canon for comment and confirmation, and we’ll update this post if and when we hear back. With any luck, this issue will be fixed quickly via firmware update, just like the focusing issue that was discovered with the RF 70-200mm f/2.8 lens in December.

Adobe Pulls Out of NAB 2020 Over Coronavirus Concerns