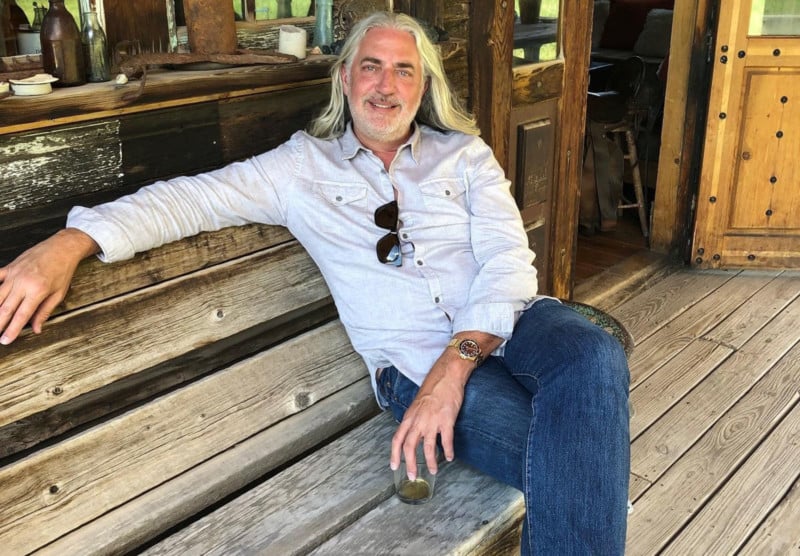 Michael Myers spent years as a fashion and beauty photographer in New York City. Then 9/11 happened, and the event was so life-altering that Myers left NYC and the photo industry. He then decided to blend his two passions: photography and whiskey.

Myers headed west to Colorado and founded his own distillery, Distillery 291, in Colorado Springs. His very first pot still for the whiskey-making process was built from his old copper photogravure plates that he made in photographing everything from western landscapes to the Chrysler building.

Myers’ work can still be seen on the inside and outside of the still.

Even the name of Myers’ distillery has a photography connection — it’s named after 291, the New York photography art gallery run by the famed American photographer Alfred Stieglitz in the early 1900s.

Myers says the process of distilling whiskey has always reminded him of processing in a photo darkroom, and his skills seem to have translated: since pulling his first whiskey off his original still in 2011, his small-batch distillery has been racking up notable awards, including taking the “World’s Best Rye” prize at the World Whiskies Awards.

P.S. If the idea of whiskey with a photography connection appeals to you, the famous scotch whiskey distillery The Macallan spent years releasing a limited edition series called Masters of Photography in partnership with famous photographers.

You Can Use Any Lamp in Your House as a Tripod