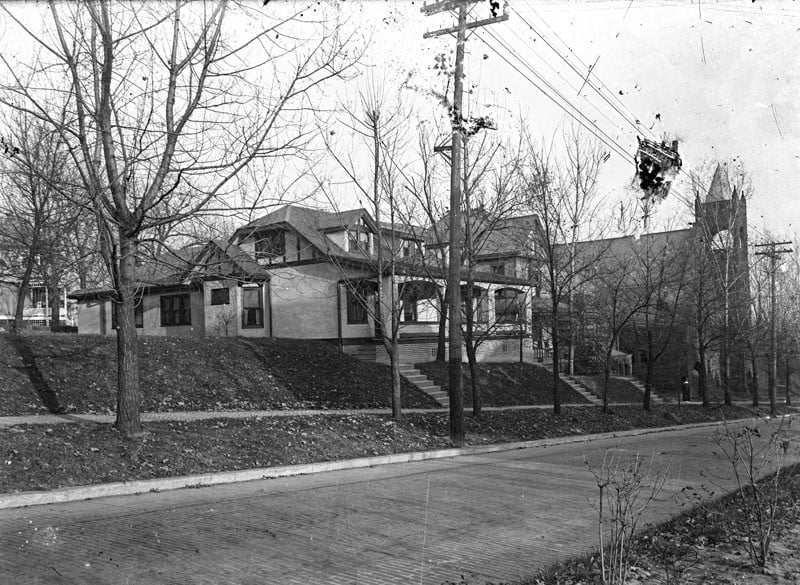 Over in Peoria, Illinois, a box of nearly 200 glass negatives from the late 1800s and early 1900s has been found in the corner of the attic in a condemned house.

The Journal Star reports that a salvage company owner named Bill Sullivan discovered the trove earlier this year right before the city-owned house was about to be demolished.

Coulter tells PetaPixel that the glass plates came in 11 different sizes, so he had to create custom holders for them. 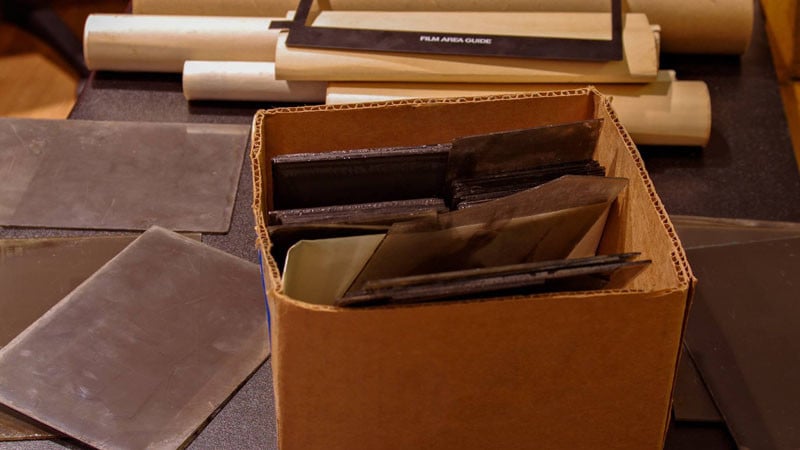 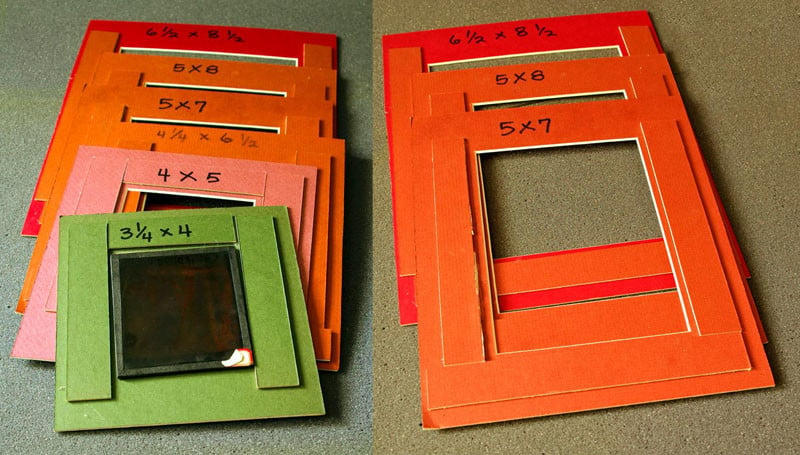 After acquiring the set, Coulter set to work digitizing the photos and doing his best to restore them. He has since begun sharing the photos online and requesting the public’s help in identifying what’s seen in them.

“The photographer was probably a professional. It was an expensive hobby,” Coulter tells the Journal Star. “Cameras were expensive, and the developing was expensive. You had to be well-to-do or have it be part of your profession, so this wasn’t the average person.”

Some photos show soldiers training in the late 1890s. Another shows the ruins of a fire at the German Fire Insurance Company building in 1915. 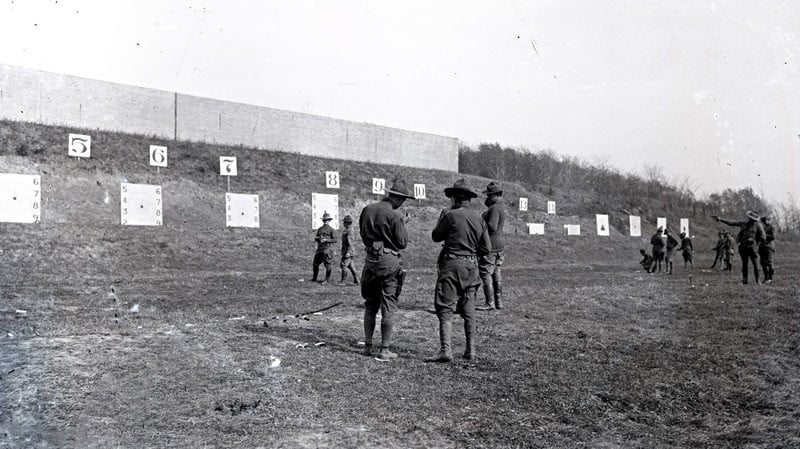 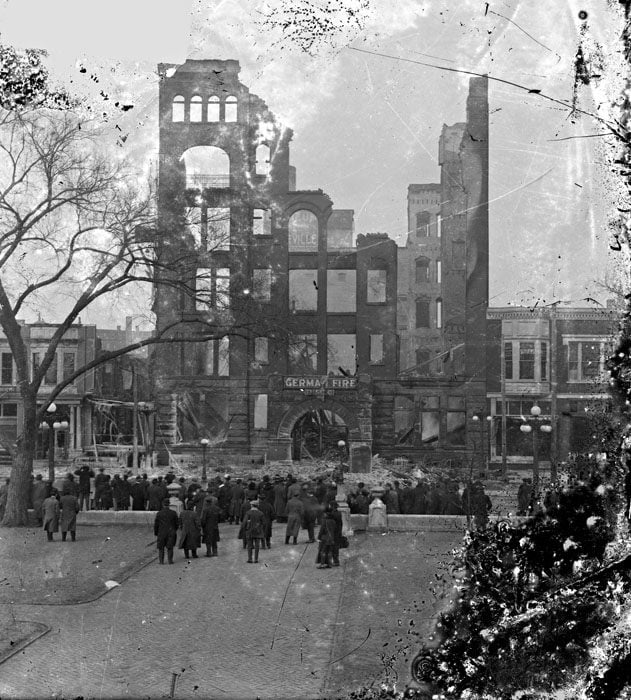 “Two people have already came forth [with information],” Coulter tells PetaPixel, “seconding and tripling where I was already headed.”

He’s tentatively crediting some of the photos to a man named Dallas R. Sweney, a commercial photographer a century ago who appears to have lived at the same address.

Here’s a selection of the photos at the center of this ongoing mystery: 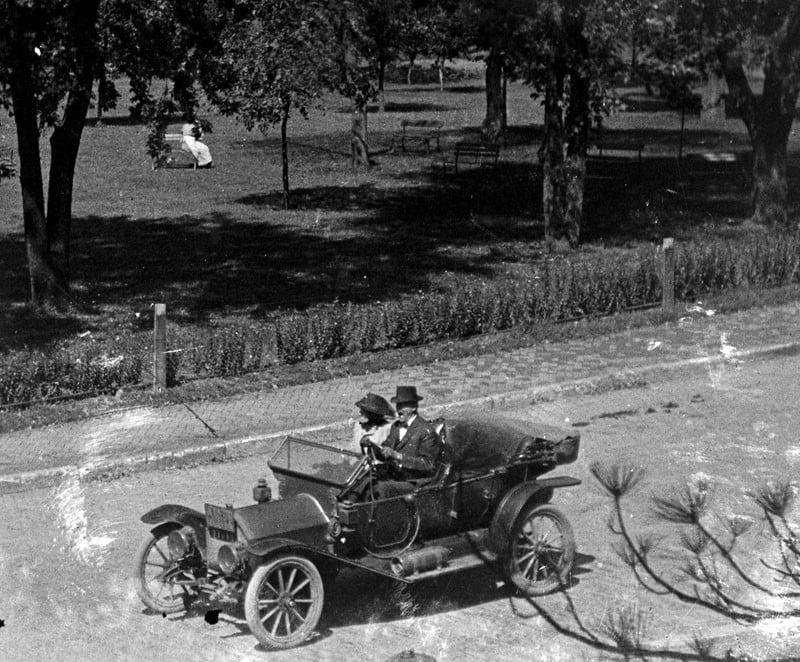 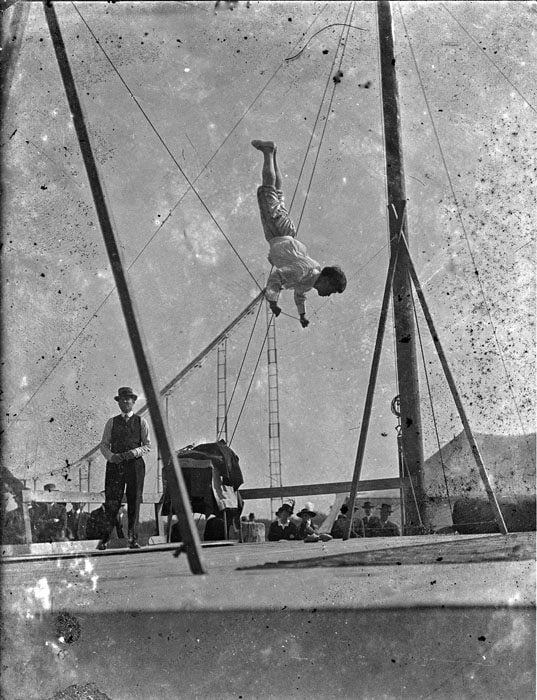 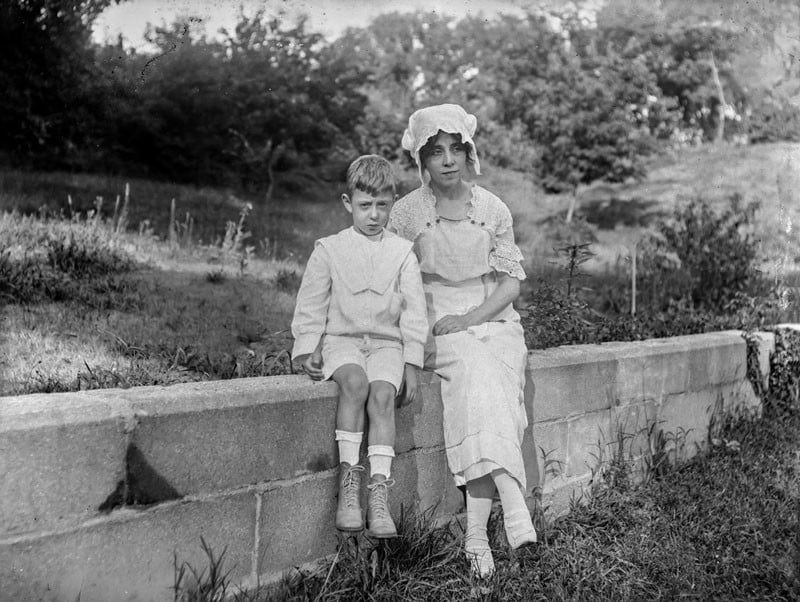 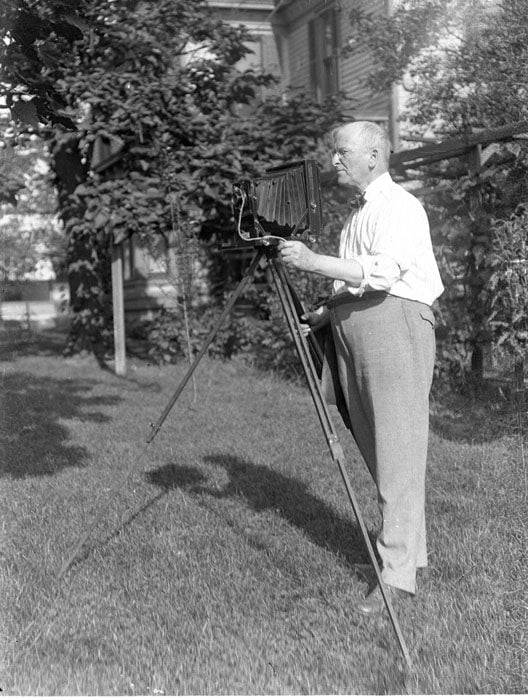 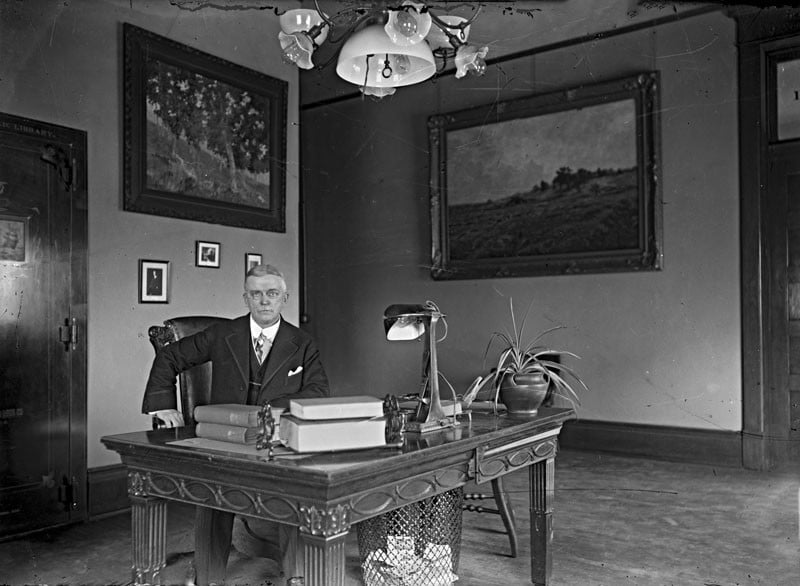 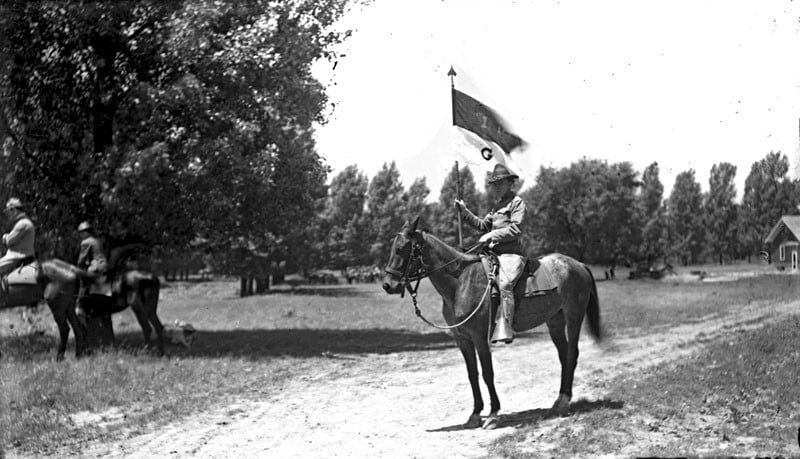 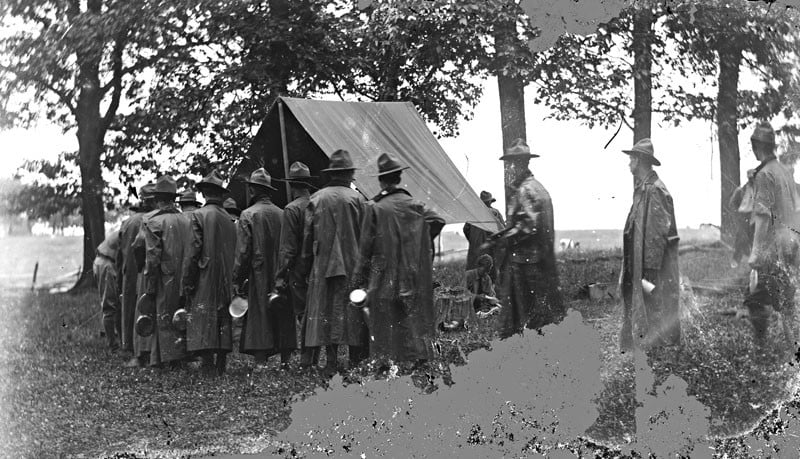 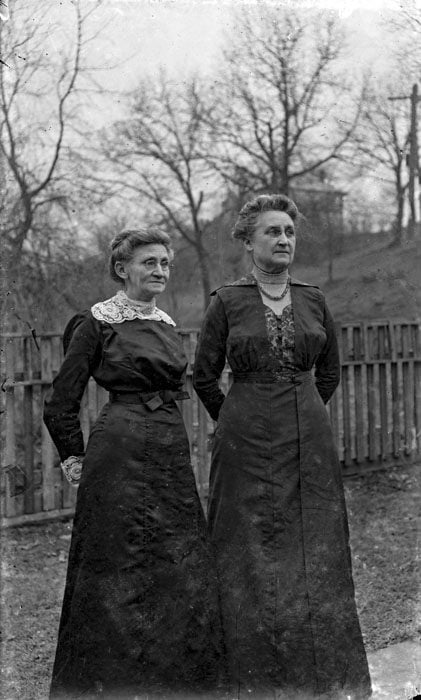 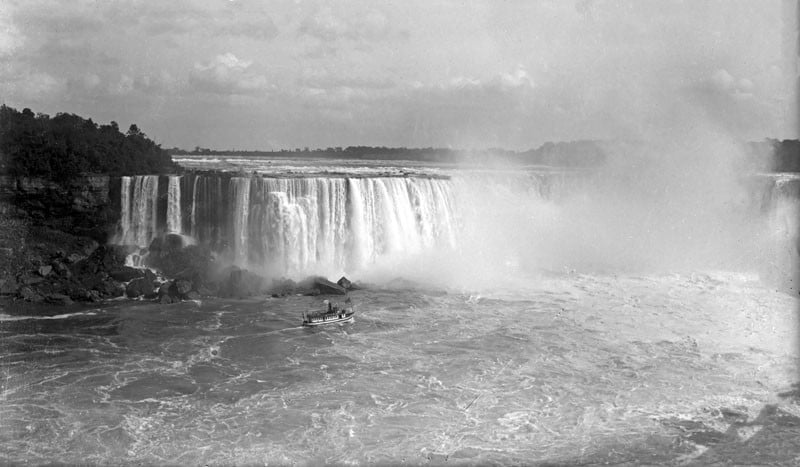 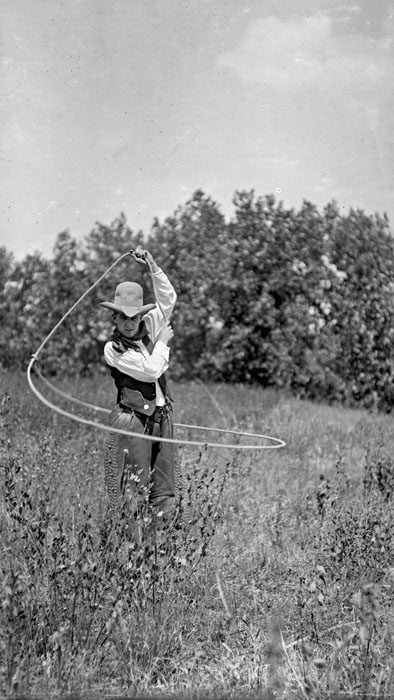 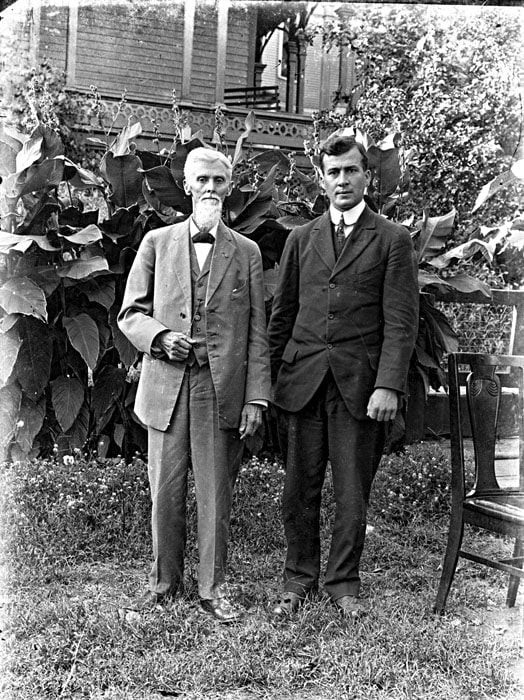 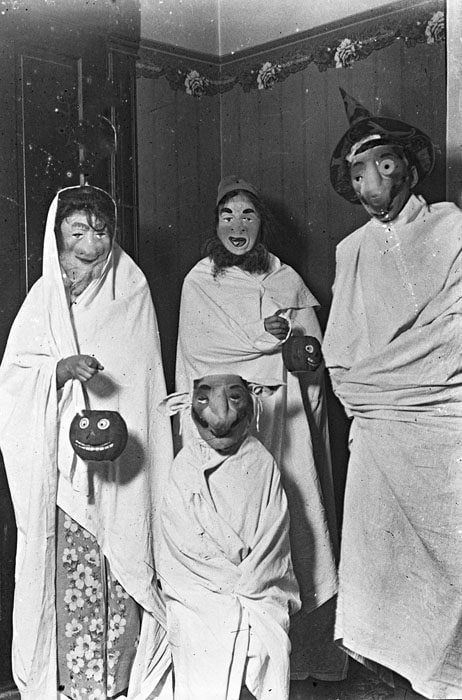 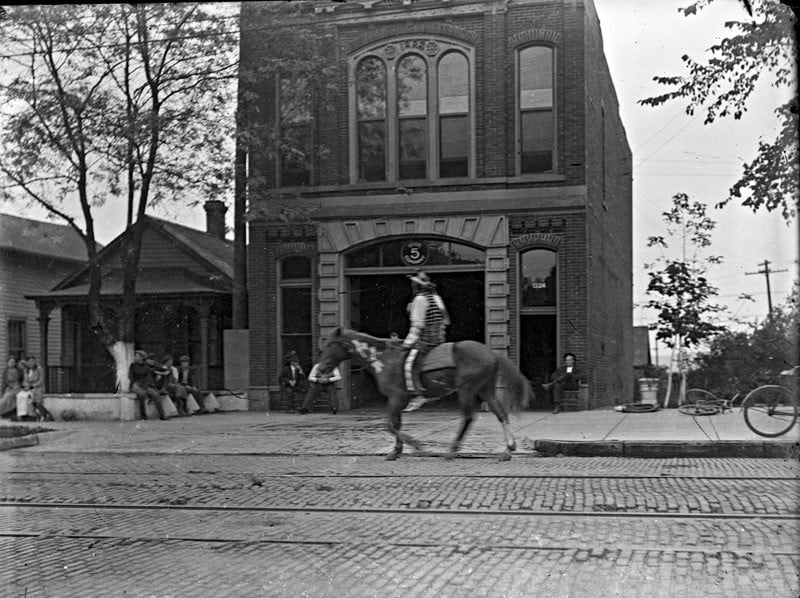 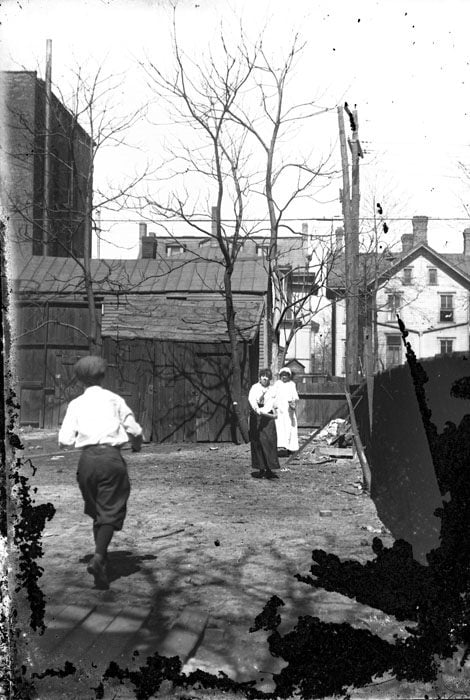 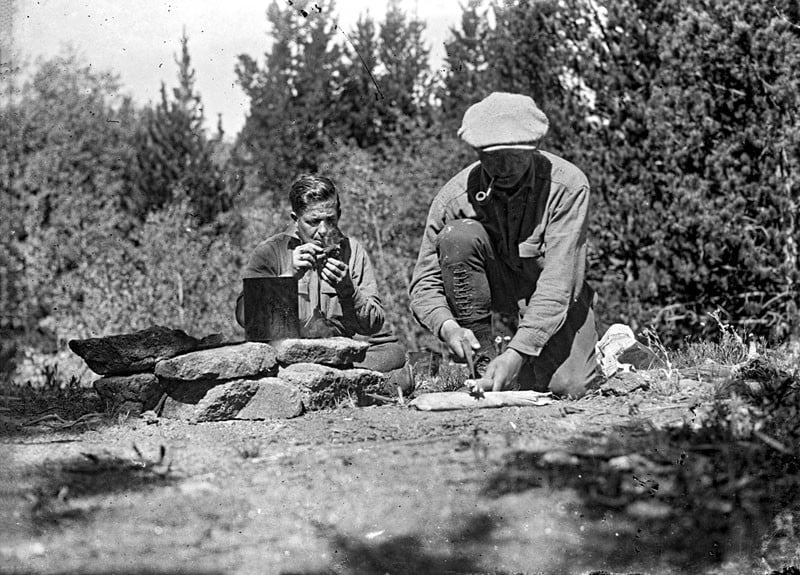 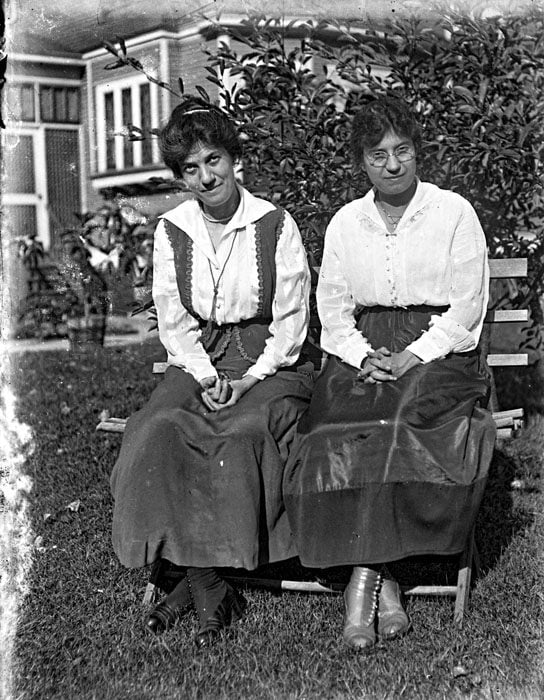 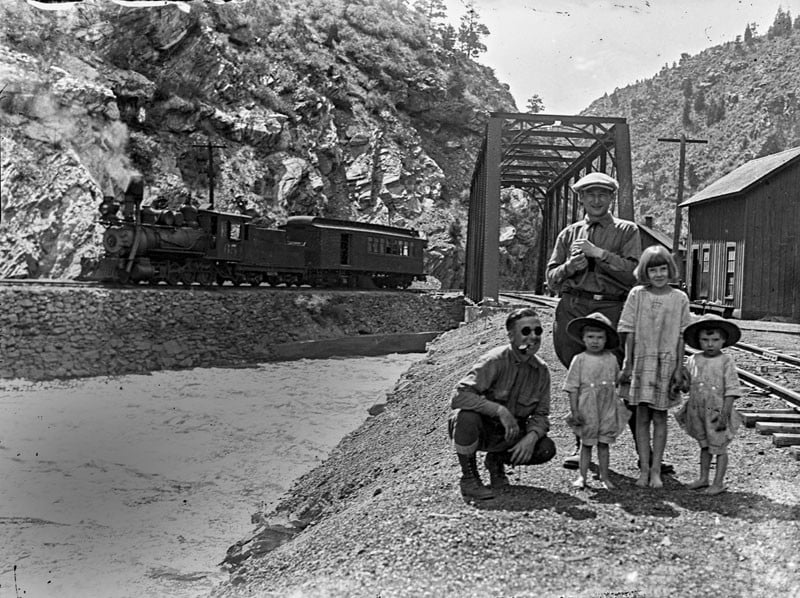 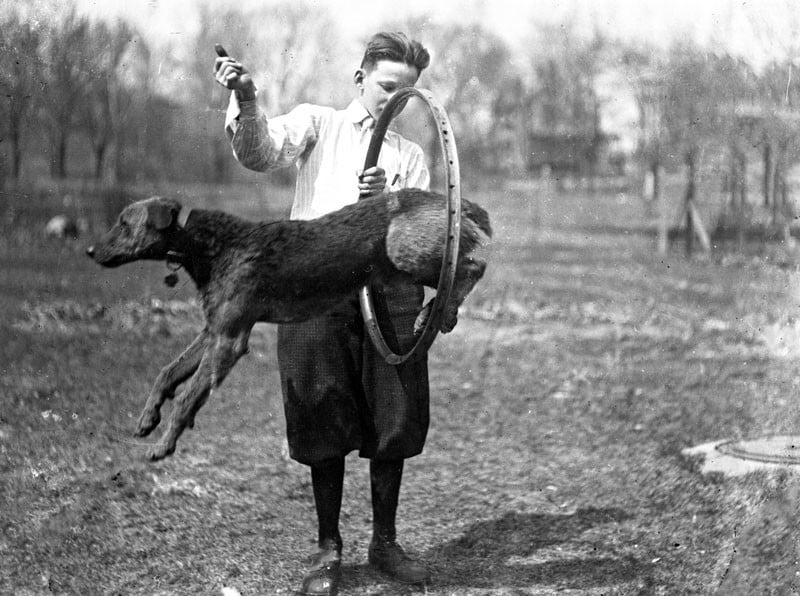 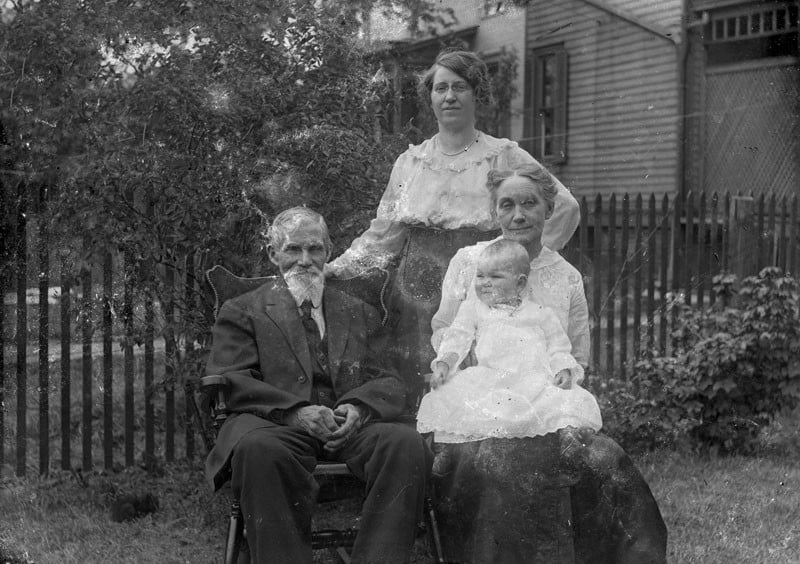 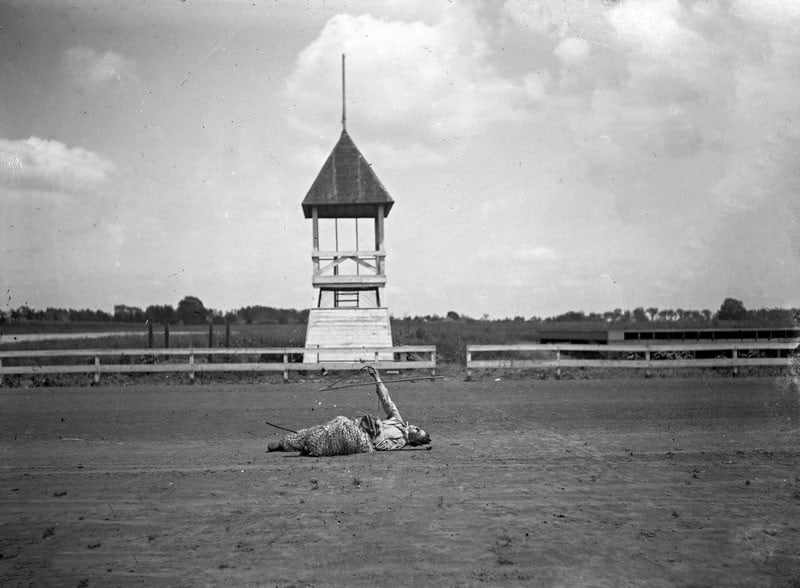 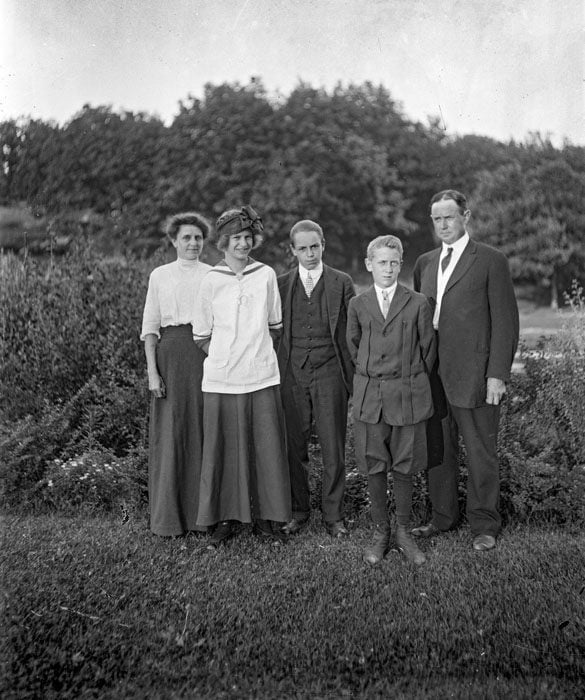 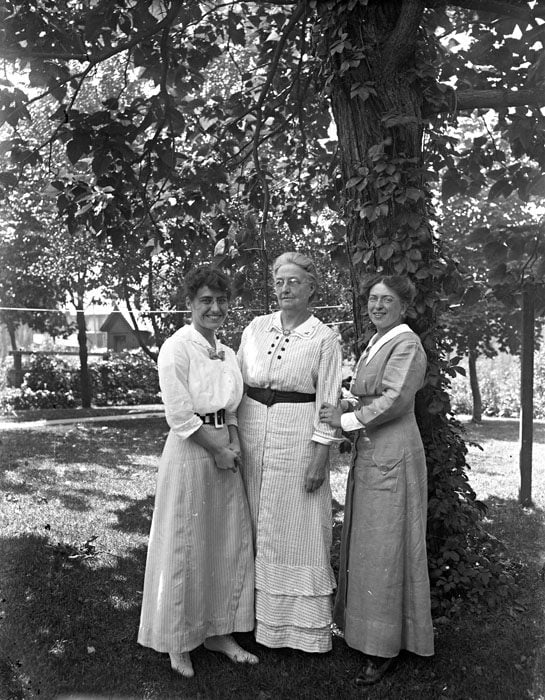 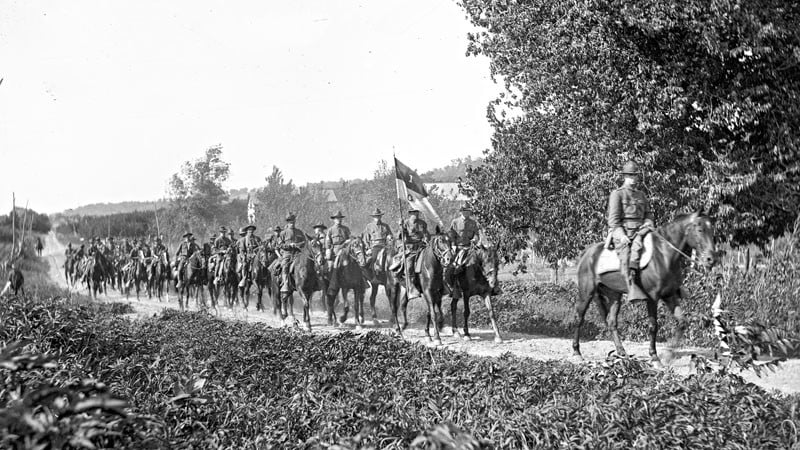 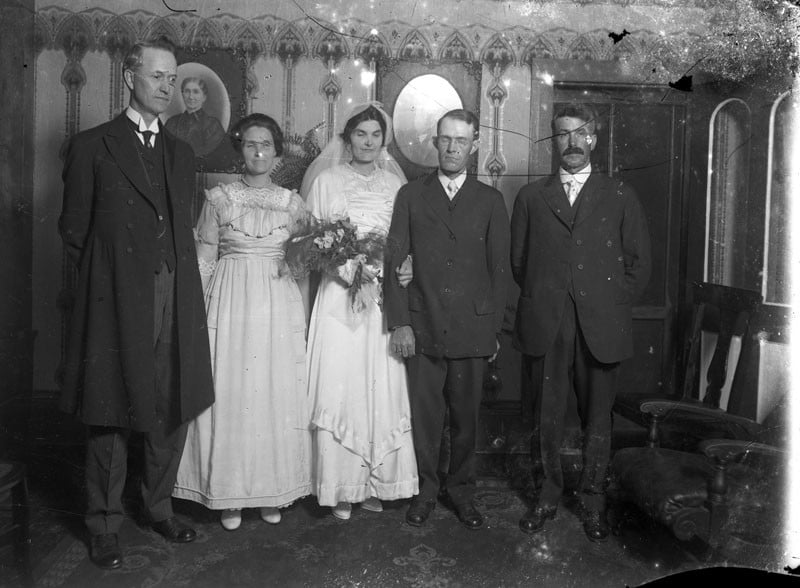 The entire collection of found glass plate photos can be seen in this album on the Historical Society’s Facebook page. You can also contact the society if you have information about any of the photos.

Update on 10/22/16: The mystery has been solved: the photographer behind the glass negatives was Dallas R. Sweney.