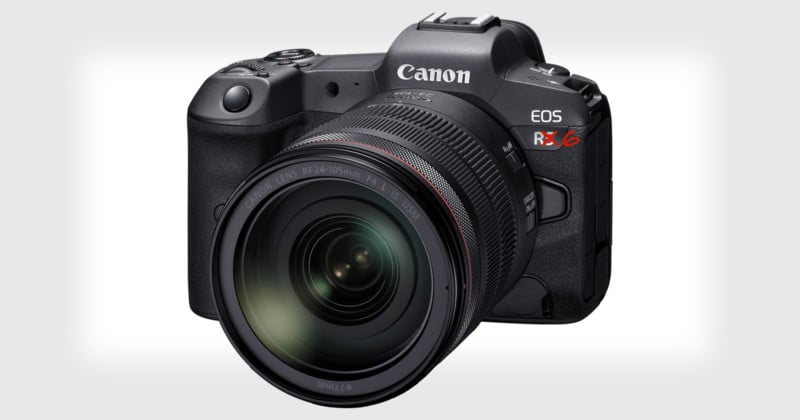 Since it’s already officially announced, we’ve been focusing on coverage for the upcoming 8K Canon EOS R5, but that’s not all Canon has in store for 2020. Reports indicate that Canon is also working on an EOS R6—a full-frame mirrorless camera with a 20MP sensor, 20fps electronic shutter, 4K/60p video and more.

In case Canon’s latest press release didn’t make it abundantly clear, the EOS R5 will be the spiritual successor to the 5D lineup of DSLRs: a hybrid camera with exceptional stills and video capability that seeks to shake up the market in the same way that the 5D Mark II did when it hit the scene in 2008.

The EOS R6, then, is probably slated to be its little brother—the equivalent of the 6D line-up, and a far more affordable (and realistic) entry point for most photographers. According to the most recent leaked specs, the Canon EOS R6 will sport:

According to Canon Rumors, the current expectation is that the camera will be announced in May and released in June, though the disruption caused by the novel coronavirus will almost certainly delay the ship date, if not the announcement, of this camera so stay tuned for further updates.