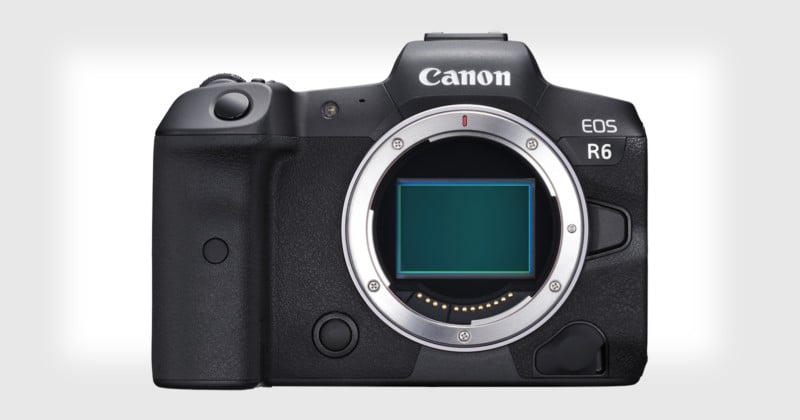 Canon has teased the Canon ESO R5 multiple times, but the company has stayed completely quiet about the rumored EOS R6—the R5’s little sibling. Fortunately, the latest leaks tell us what we can expect from Canon when the announcement rolls around in July.

It’s been a big day for Canon Rumors. First, the site revealed that the EOS R5, EOS R6, six lenses, and two teleconverters would all be announced “on or around” July 9th. Now, the rumor site is posting an updated list of leaked specs for the more affordable camera: the EOS R6.

According to the most recent update, the 20MP full-frame mirrorless camera will feature:

You can see the first leaked photo of the camera (to our knowledge) in the lineup pic below, published earlier today by CR: 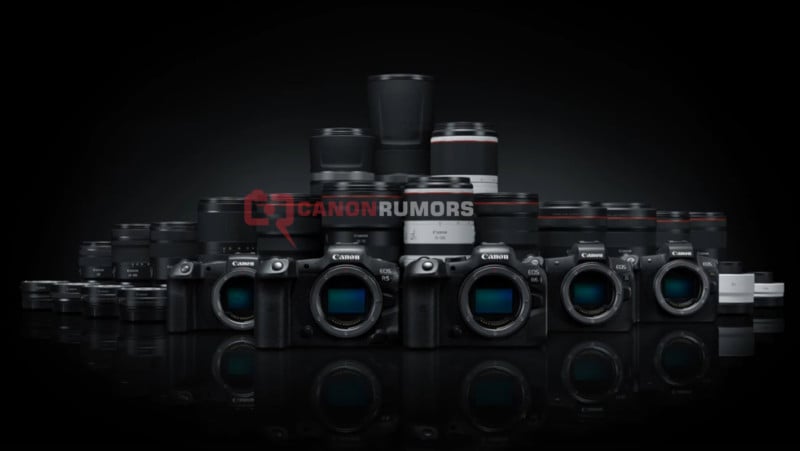 While the camera is said to have lower build quality than the EOS R5 and will not feature RAW video capture, it’s expected to come in at a much more affordable price tag. The latest rumors have the price somewhere around $2,500 or less, putting it squarely in competition with Nikon’s Z6, Sony’s a7III, and Panasonic’s S1.

Editor’s Note: Header image is an illustration created in Photoshop using a photo of the EOS R5

Testing the Impact of Scratches, Dust and Fingerprints on Image Quality

A Beginner’s Guide to Mastering the Pen Tool in Photoshop