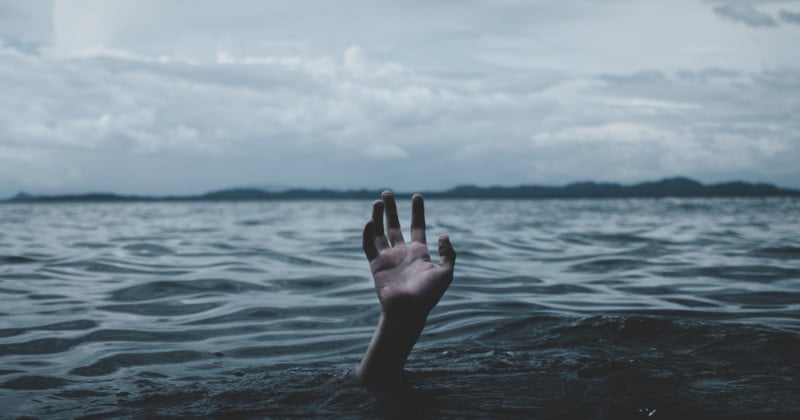 The particularity of the photo industry is its death wish. At its core, everything and everyone in this industry seems hell-bent into destroying itself and, along with it, the whole industry.

Nothing and no one had more influence in the photo world. If it said a lens was good, that lens was used by everyone and their mother. If your name was printed in the magazine, for whatever reason, you were somebody in the photo world. The style of pictures published became the cornerstone of what photography was to be.

PDN was like Kodak. A pillar of the photography world. Until it wasn’t. What happened? Well, like Kodak, PDN took a long time to embrace digital. Not just in what it reviewed but on how it operated. The printed edition remained the core product and the website, a sort of bonified blog where freshly out of college proto journalists would write about stuff. It was cute, but certainly not serious.

As years went by and PDN, like Kodak, stubbornly held to the belief that print was not going away, it started losing its audience to independent bloggers who could write faster, better, and with much more SEO efficiency. As a whole new generation of photographers emerged, raised on Instagram feeds and smartphone pixels, they sought their news not in the pages of PDN but the endless scrolls of social media. It is where bloggers captured their attention and PDN lost the battle.

Ignoring changes will not make them go away; it just makes you irrelevant. It’s like having a deathwish.

Photo Agencies Are No Better

Take photo agencies. Initially created to help photographers market their images more effectively, they are now photographers’ worst enemies. Why is that? By submitting themselves to a seemingly endless price cutting war to compete with each other, photo agencies have precipitated the value of photography down a black hole where most of them disappear after signing their bankruptcy papers. A ridiculous self-defeating practice that has seen the rise of publicly traded commodities giants like Shutterstock valued at $1.57 billion while selling photos around $2 apiece.

Remember, there is a photographer behind each photograph, getting about 20% of that $2 and apparently utterly okay with that.

The top 3 leading photo agencies today are not in the business of helping photographers better market themselves but rather in the business of selling the largest volume of images, at whatever cost. Including the complete devaluation of their content. They must be hoping that machines will soon replace humans at creating photos because, at this rate, it is not sustainable. But then, if machines can create photos, who needs photo agencies? A death wish, I tell you.

Photographers Are No Better

Each one accepting worse and worse terms in order to compete. What they didn’t realize is that they were competing with themselves, slowly eroding the rock they were standing on. Lower prices, more rights granted, something is better than nothing mentality, which led both publishers and photo agencies to take full advantage of them. To the point that most of them are real estate agents today, the only profession that will take anyone at any age, no questions asked. A good time to buy a house.

Camera Manufacturers Are No Better

Each release is a previous equipment killer, making themselves obsolete. For some reason, the top manufacturers of camera equipment, Nikon, Canon, Olympus, took an obscene amount of time to realize what people really liked about taking a photo with their smartphones because they could share them instantly.

The only reason they stopped buying specialized photo gear and used their crappy little phones with a few megapixels and one lousy lens was that they no longer had to wait to download their images on a desktop, resize them, and email them to people who had a hard time opening them.

Sharing is the number one reason we take pictures. So if a tool comes along and makes taking a photo and sharing it easy, it makes sense it would be vastly adopted. Apparently, not for executives in the photo industry. And so, for more than a decade, those same camera manufacturers produced the highest resolution cameras they could in the erroneous belief that here was their competitive advantage. When point and shoots with somewhat instant sharing finally hit the market, the resolution of a smartphone was equal if not better. The success of Instagram should have been a hint to any of those corporate executives.

A Deathwish It Is

We react in shock when we hear that companies we have known for all of our lives go in bankruptcy like ToysRUs or Sears. And while we look for an outside culprit, a reason, time and time again we are brought back to the reality that the only recurring reason is plain mismanagement. The failure to see and embrace change. The same plague has been devastating the photo industry with one slight difference: it seems that the photo industry really doesn’t want to survive.