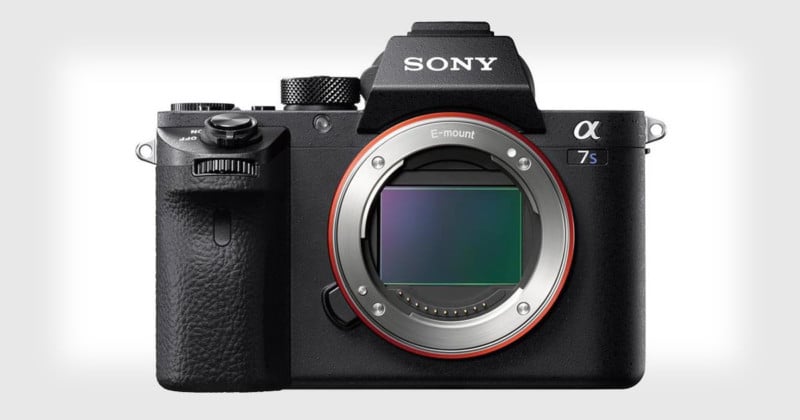 Sony has reportedly canceled features that were set to be released in an upcoming mirrorless camera due to a scarcity of parts that its other businesses are competing for.

In an article titled “Sony Is Struggling With PlayStation 5 Price Due to Costly Parts,” Bloomberg reports that there isn’t enough flash memory to go around between Sony’s video game, smartphone, and camera products.

“The company’s biggest headache is ensuring a reliable supply of DRAM and NAND flash memory, with both in high demand as smartphone makers gear up for fifth-generation devices, according to people familiar with Sony’s operations,” Bloomberg states.

And it seems that Sony is prioritizing the spec wars on the video game and smartphone fronts while conceding non-essential (but presumably nice to have) features in its popular cameras.

“Sony has already canceled some previously planned features for a new mirrorless camera due this year owing to the constrained DRAM supply, several people with knowledge of the matter said,” Bloomberg reports.

It’s unclear which camera the report is referring to, but based on the age of its current models, the Sony a7S II (released in October 2015) and Sony a7 III (released in April 2018) seem like potential candidates.

“I’d hate to see features crippled on the a7S III or a slower sensor readout with more rolling shutter,” writes Andrew Reid of EOSHD. “I expect the a7 IV and a7S III to be particularly DRAM hungry.

“The a9 stacked sensor technology has additional very high-spec DRAM chips are solder bumped directly to the back of the CMOS sensor facilitating very fast readout speeds. It was expected to trickle down to the a7 IV and especially the a7S III, to make a fast 8K sensor readout possible.”

Sony previously predicted that the ongoing coronavirus outbreak could “enormously” affect the “production and sales supply chain for the image sensor and electronics business.”

(via Bloomberg via sonyalpharumors)

The Art of De-escalation in Street Photography