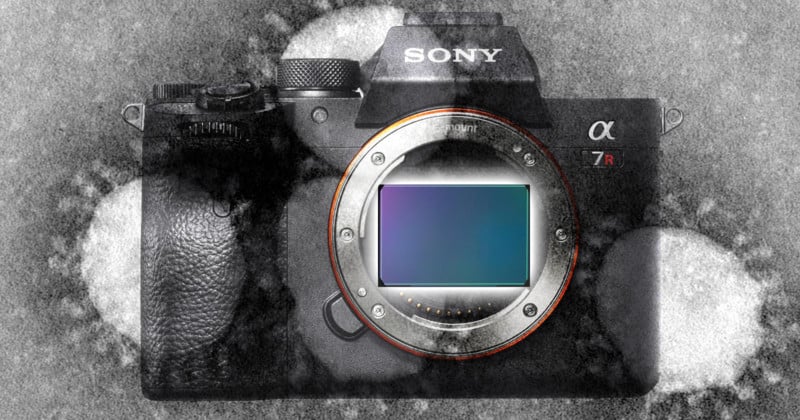 Sony is warning investors that the Coronavirus outbreak in China could have a major impact on its image sensor business, saying that production of both image sensor and electronics “could be affected enormously” if the virus continues to progress.

According to Japanese publication Nikkei, the warning was issued by Sony’s Chief Financial Officer Hiroki Totoki, who admitted that the company is “concerned about the spread of the coronavirus.”

“Depending on the future progress of the virus, we cannot deny that our production and sales supply chain for the image sensor and electronics business could be affected enormously,” said Totoki. “At this point we cannot properly assess how we will be able to supply products and such.”

The reason they’ve not been able to “properly assess” the situation is that China extended the Lunar New Year break to the end of this week in response to the outbreak. Once workers are back and the factories are operational again, Sony will be better able to forecast any major delays in production.

Adobe, This is Why Photographers Are Hating on You