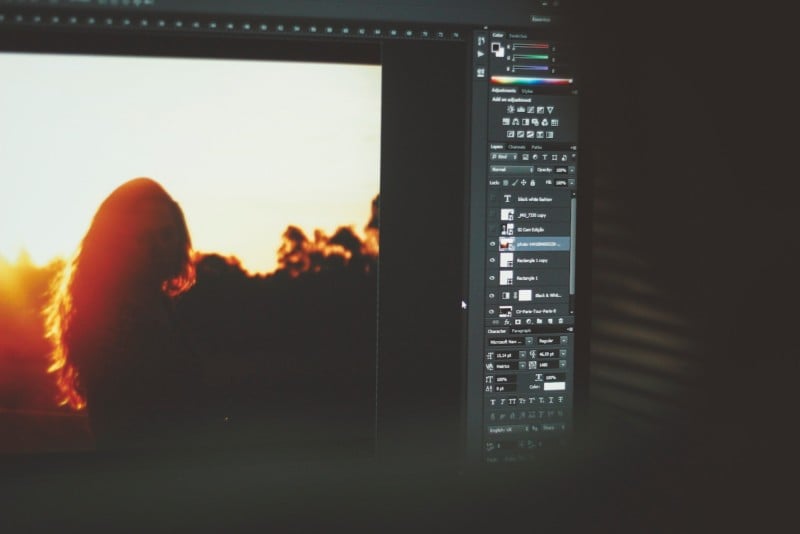 The Alphabet company Jigsaw—formerly known as Google Ideas—has released a free tool called Assembler that was designed to help journalists identify manipulated imagery, no matter how sophisticated the trickery might be.

Assembler was announced yesterday in a blog post, and according to Jigsaw CEO and Founder Jared Cohen, the tool is the result of four years of collaboration between Jigsaw, Google Research, and various academic partners.

Assembler works by combining several “manipulation detectors” into a single tool. Each individual detector—some brand new and created by Jigsaw, some created by academics at various universities—is designed to spot a different kind of image manipulation; together, they can give journalists “a comprehensive assessment” of whether or not a photograph has been doctored.

Assembler is not meant to be a public tool. In fact, it won’t be released to the public at all. Instead, Jigsaw has been working with fact-checkers and news organizations from around the world like Agence France-Presse, Code for Africa, and Rappler to test and further develop the tool in real newsrooms.

The kind of “manipulated media” that Assembler is hoping to combat is used to “manipulate elections, wage war, and disrupt civil society,” writes Cohen, bringing Alphabet/Google’s engineering prowess to bear on a highly problematic issue of our times. Speaking with the New York Times, Jigsaw Product Manager Santiago Andrigo said the tool could be most helpful “in a situation where a journalist from a large news organization receives a scandalous image and is under pressure to break the news.”

To learn more about Assembler, you can head over to the Jigsaw website or read the full announcement post at this link.

Fujifilm Will Reveal the X-T4 on February 26th