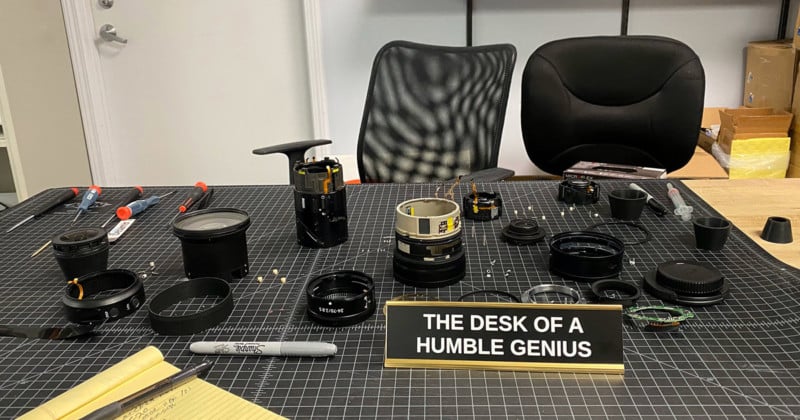 LensRentals‘ Roger Cicala finally got a chance to crack open the new Nikon Z-Mount 24-70mm f/2.8 S lens, and what they found inside should make Z shooters happy. Not only is lens meticulously engineered and well-sealed, it features a “modernized” design that’s unlike any LR has seen from other manufacturers.

This teardown gave Roger and Aaron some trouble, but for all the right reasons. The modern new design and extremely neat layout of the electronics inside was a point of praise:

Nikon has clearly modernized and spent time and effort in making a clean, well-engineered layout for the electronics. I’ve been asking for that for years, and Nikon delivered. 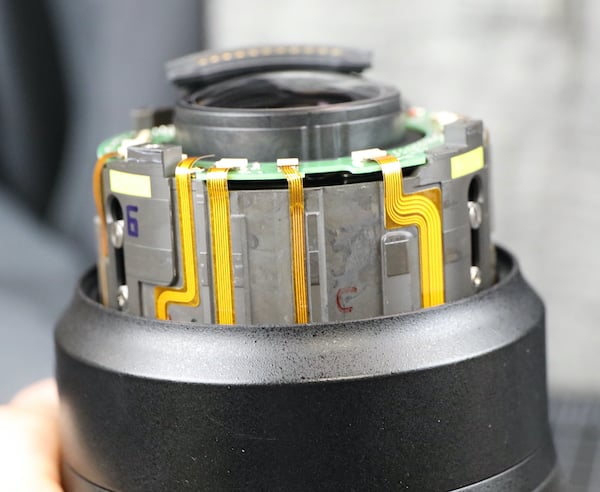 However, it was this same updated design that gave the duo so much trouble as the teardown went on. In the first of several “be careful what you wish for” moments, Roger and Aaron quickly ran into a situation where the flexes were so well laid out and taped down, that they simply couldn’t get one of them off. They finally squirted alcohol down onto the flex in the hopes of loosening the adhesive… and pulled.

Luckily it worked, because the alternative would have been to tear the flex entirely, leading to a very expensive repair. 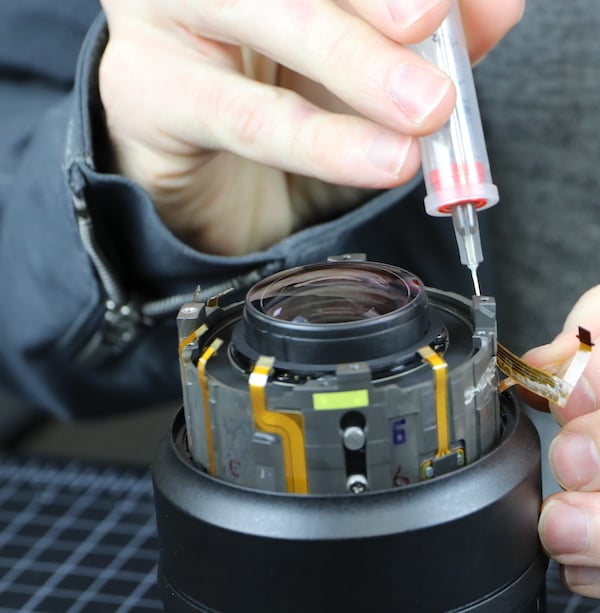 This theme continues throughout the full disassembly: exacting design leading to difficult disassembly. But it’s what also leads Roger to praise the lens for its “incredible” and “elegant” and “thorough” engineering.

As he expresses in the teardown’s conclusion, the only real complaint about the lens is that some of its design elements mean that the lens will be expensive to repair, but nothing from the teardown makes him believe that this lens will break easily or often:

The engineering itself is incredible in most ways. The neatly laid out and solidly adhered flexes reflect the careful design. The taping of every possible point that Loctite or anything else could get in the lens does, too.

I will complain about the fact that filter-ring or hood-slot damage means an expensive repair. That was not well thought out; those are common repairs, and they’re going to be pricey on this lens. But the lens is well-engineered, and I see no other weak points to make me think it will be anything less than reliable. 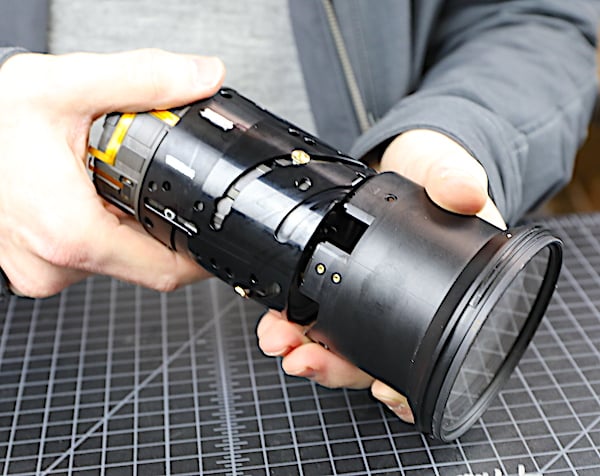 Definitely check out the full teardown over on the LensRentals blog if you want to dive deep into the design of this lens. This was one of LR’s most complicated and time-consuming teardowns, but it revealed some very interesting and intricate pieces of engineering that we’d rather let Roger tell you about.