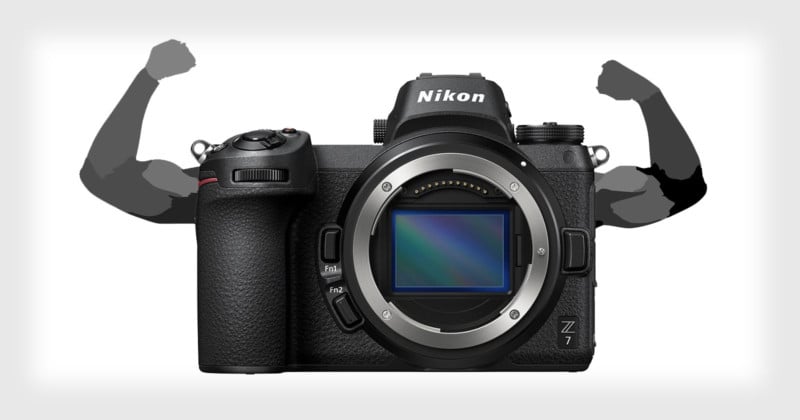 After disassembling a Canon EOS R, Roger Cicala over at LensRentals just did a teardown of the Nikon Z7. What he found was one of the best-built cameras on the market today.

You can read Cicala’s full Nikon Z7 teardown article over on the LensRentals blog. We also shared a different teardown of the Z7 by Kolari Vision earlier this month, so be sure to check that one out too if you’re interested in more looks and thoughts on the Z7’s build.

The $3,545 Z7 is Nikon’s top of the line full-frame mirrorless camera while the $2,299 EOS R is Canon’s mid-level one — it will be announcing its pro-grade full-frame mirrorless sometime in 2019 — so it’s not quite fair to directly compare the builds of the Z7 and EOS R. But it’s an interesting look, nevertheless. 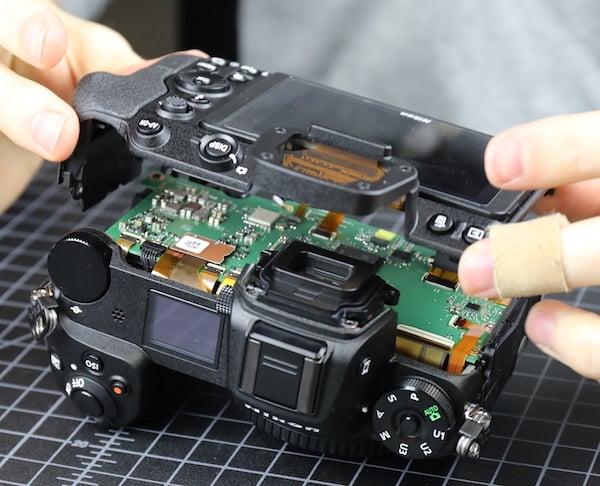 One of Cicala’s main findings in his teardown is that Nikon has ultra-weather-sealed the Z7 — there are weather-resisting gaskets everywhere you look, and finer sealing in certain parts than the EOS R and the Sony a7R III.

“In many places the plastic shell doesn’t just interlock; it overlaps, screws together and then is covered with rubber grip and adhesive,” Cicala writes. “That should not only give a superior weather seal, but it’s also probably giving some added strength to the assembly.” 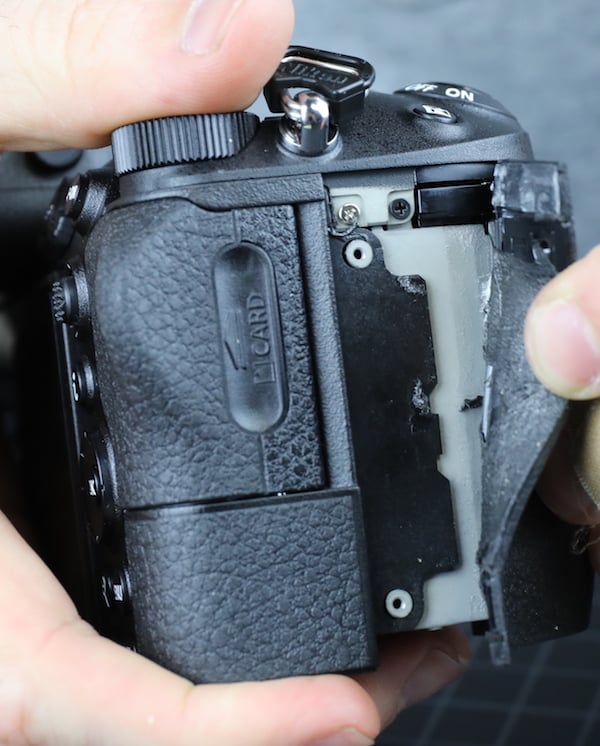 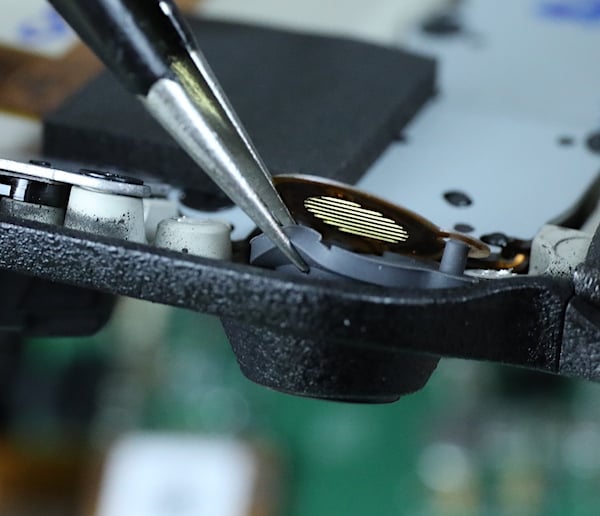 “If there’s an edge, there’s a weather seal,” Cicala says. 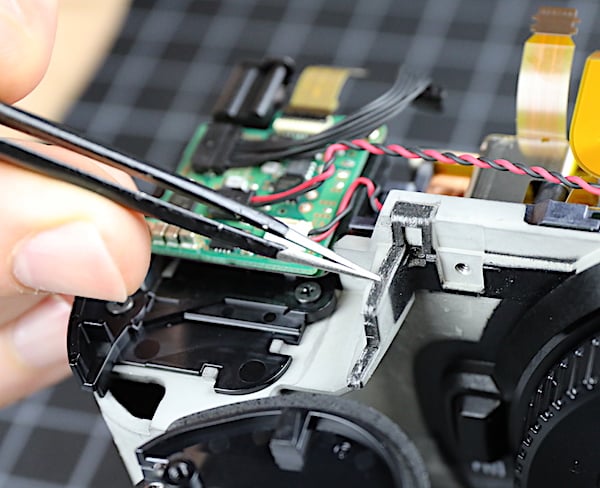 “I don’t believe in weather resistance myself. I believe like life; water will find a way. I believe in plastic baggies and rubber bands. I am, however, a great believer in the idea that if you claim to do something, then damn well do it right. This is done right.