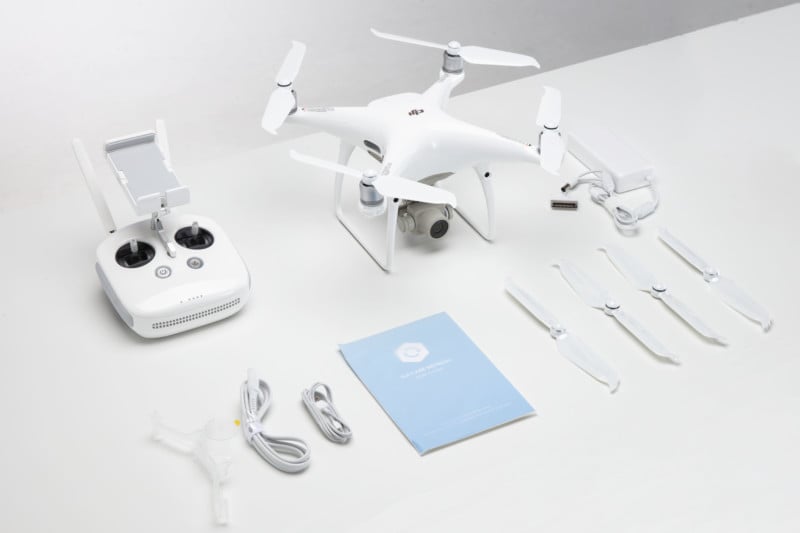 Nearly a year after announcing that “a shortage of parts” meant it would no longer be able to produce its Phantom drones, DJI has brought the lineup back from the dead and is once again selling the Phantom 4 Pro V2.0.

Though the drone was restocked on January 7th, news of its return was somewhat buried under a flurry of CES coverage. But that’s not to say this isn’t a big deal.

Ever since DJI announced the supposed end of the Phantom series in early 2019, users felt there was a gap in the DJI lineup between the consumer-grade Mavic series and the professional-grade Inspire series. And while the return of the Phantom 4 Pro V2.0 means you now have two options with essentially identical specs—the Mavic 2 Pro and the Phantom 4 Pro go blow-for-blow in almost every category—you can choose the form factor you like best. In a statement to DPReview about the relaunch, a DJI spokesperson reiterated the fact that the Phantom was only ever discontinued because of a “shortage of parts” from a supplier, and apologized for the long wait.

“DJI sets high standards for the extremely advanced components in our products, which require advanced lead time and technical precision to manufacture,” reads the statement. “We apologize for any inconvenience this may have caused our customers, and we thank them for their patience as we ensure the Phantom 4 Pro V2.0 will continue to meet their high expectations.”

The real question now is: does that mean there will be a Phantom 5?