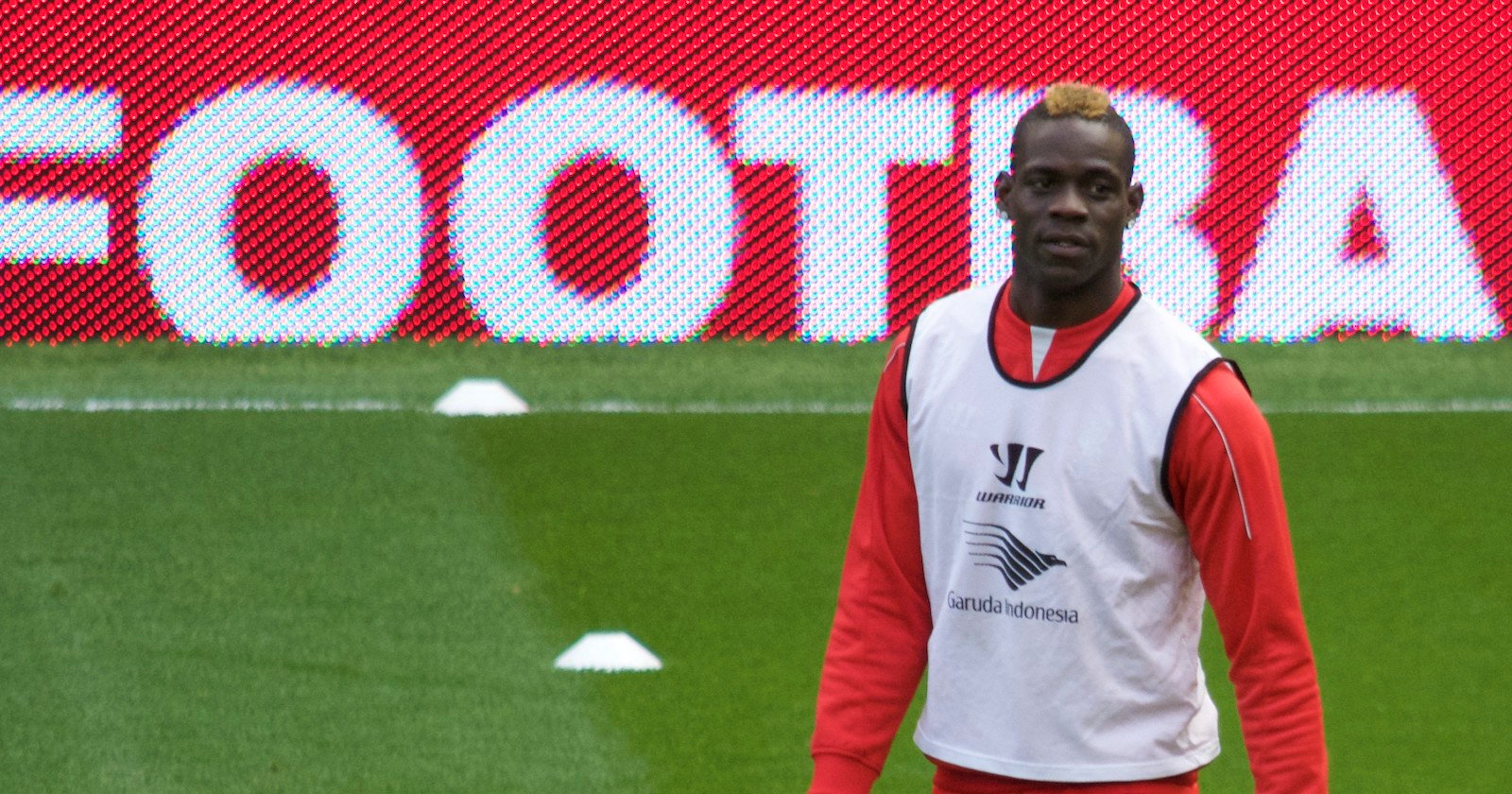 Italian soccer player Mario Balotelli is taking some heat from the sports photography community today, after the footballer destroyed a photographer’s camera by kicking it against the advertising boards in a fit of anger over being substituted during Brescia’s game versus Genoa this past weekend.

As revealed by photographer Massimo Lovati on Instagram, the incident took place during Saturday’s game when Balotelli was called off the pitch. Apparently, the 29-year-old soccer star wasn’t pleased by the decision, and decided to take his frustration out on Lovati’s Canon camera and 15mm lens, which were sitting on a tripod nearby being remotely triggered.

“When Mr Balotelli was called back to the bench, he used the camera like a football and kicked it against the advertising boards,” writes Lovati, who is himself pretty disgruntled at the situation. “The ballboy who saw it happen immediately called me to explain. I found the camera and the battery grip were visibly damaged (the casing was smashed) and the camera no longer worked.”

According to his post, Lovati has already notified Brescia of the damage and plans to send them an invoice for the repair costs once the Canon service center in Milano tells him how much it will cost to fix or replace the camera body, battery grip, and lens, all of which seem to have been damaged by the incident.

Hopefully Brescia foots the bill without complaint; if anything, they should count themselves lucky Balotelli didn’t destroy something more expensive, like that $10,000 lens that was snapped in half a few years ago. And if he needs some lessons in sportsmanship, he should consult NFL player Lamar Jackson, who recently made photo industry headlines for a much better reason.

Over the Horizon: Aerial Photos of the USSR’s Giant Nuclear Detection System

This Crash Course Will Help You Master Luminosity and Luminosity Masks