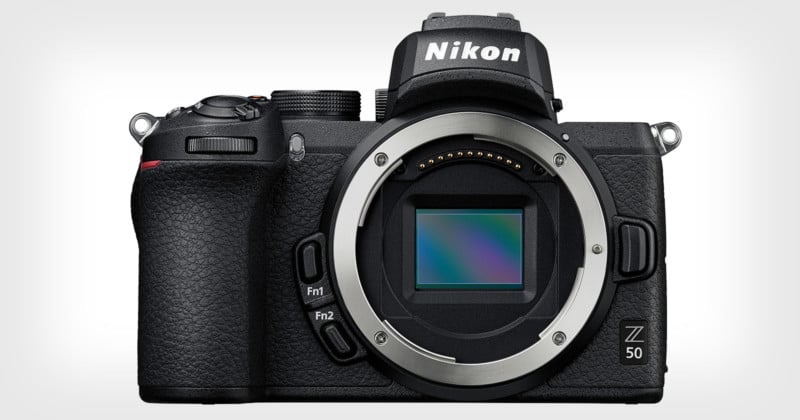 Nikon has announced the new Z 50, the first DX-format mirrorless camera in the Z series lineup. It’s a camera that’s smaller, lighter, and cheaper than its full-frame siblings.

At the core of the 14oz (~0.4kg) magnesium-alloy-framed camera is a 20.9-megapixel DX-format CMOS sensor backed by an EXPEED 6 image-processing engine. The camera has a native ISO of up to 51200 — the highest standard sensitivity of its class — and up to 11fps continuous shooting. 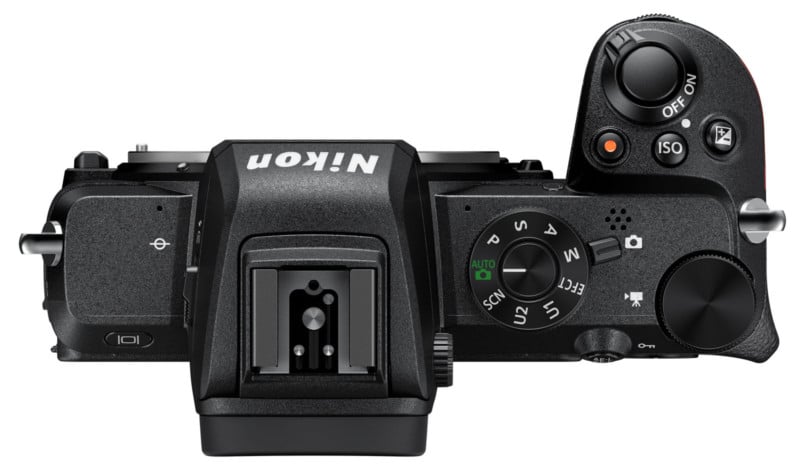 Autofocusing is achieved through a 209-point Hybrid AF system that boasts Nikon’s Eye Detection AF feature (the first time it has appeared in a DX-format camera). The AF points span about 87& of the frame horizontally and 85% of the frame vertically.

On the back of the camera is a 3.2-inch LCD flip-down screen that’s useful for selfies and vlogging. 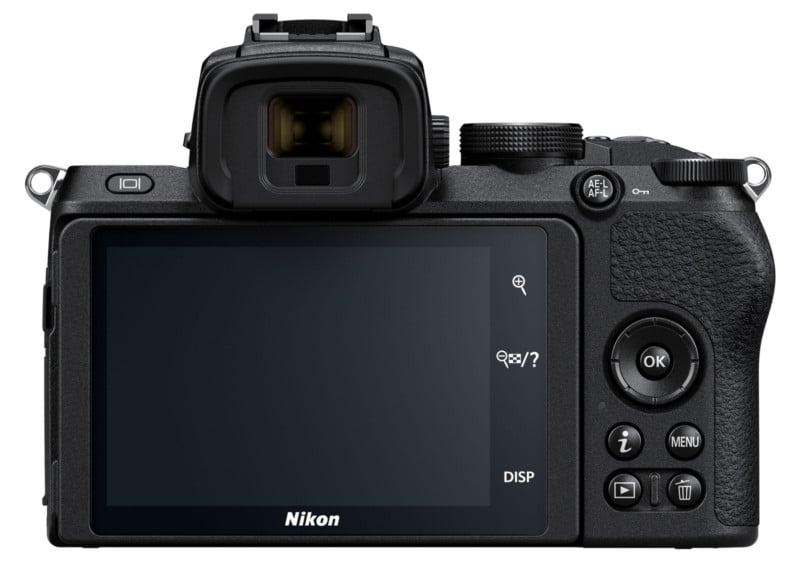 In the area of video, the camera can capture 4K video, 120p slow-motion, and time-lapses (with the built-in intervalometer). Videos can also be trimmed in-camera. Here are a couple of videos that provide a first look at this camera: 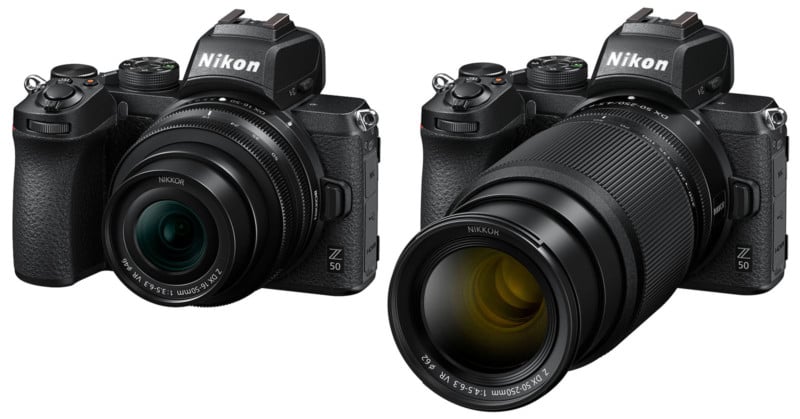