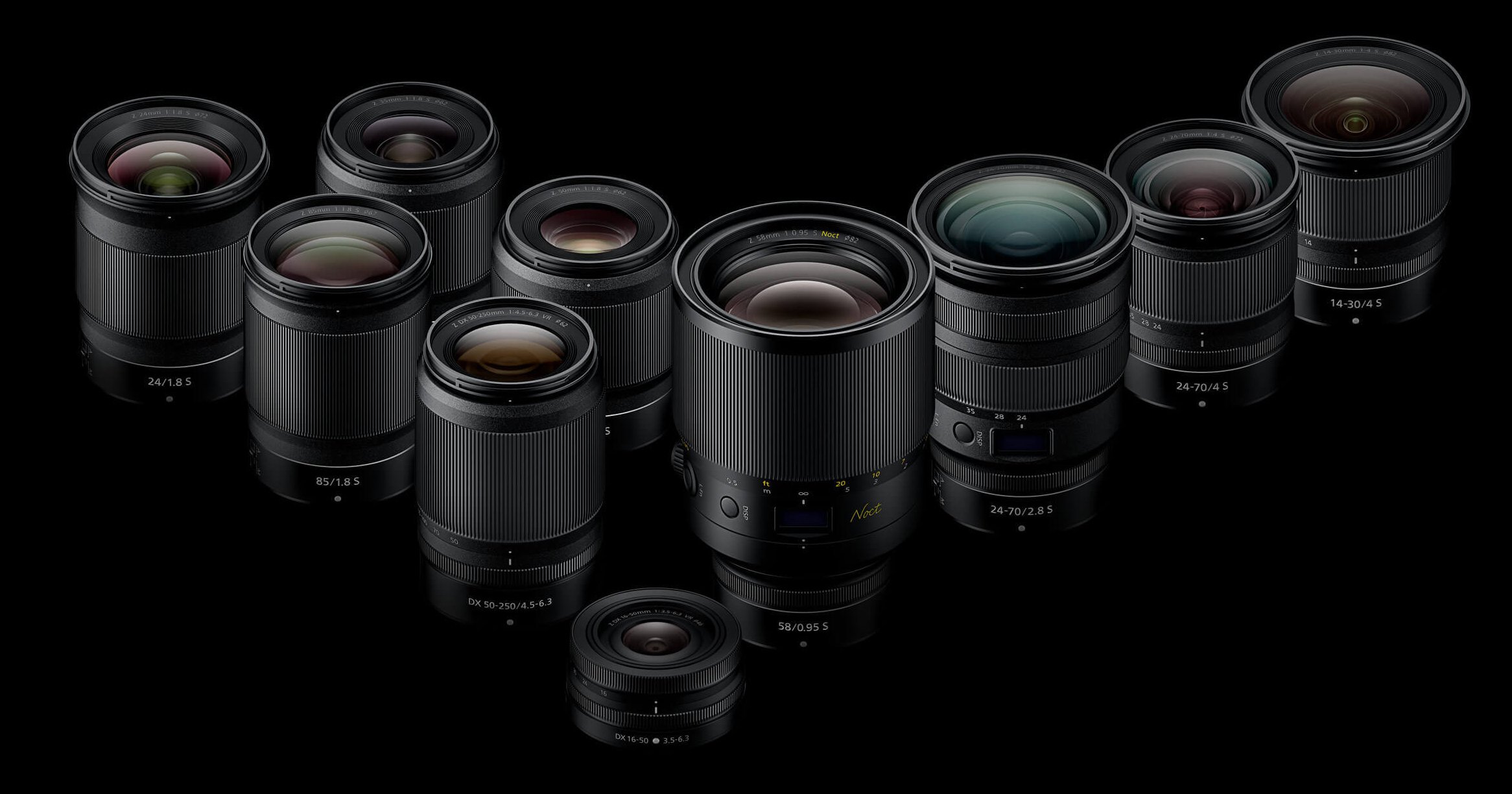 The updated roadmap is similar, though not entirely the same, as the “leaked” version that made the rumor rounds in early September. And while Nikon is not revealing apertures for any of the 9 brand-new lenses that have been added to the map, it’s clear the company is pouring a lot of resources into rounding out the roadmap.

Here’s the full roadmap for your perusing pleasure:

Check out the full roadmap above, and let us know what you think of this lineup. Do you wish Nikon had more fast primes in the lineup, or are you excited that they’re going all in on some versatile zooms, like the 24-105mm and 100-400mm?