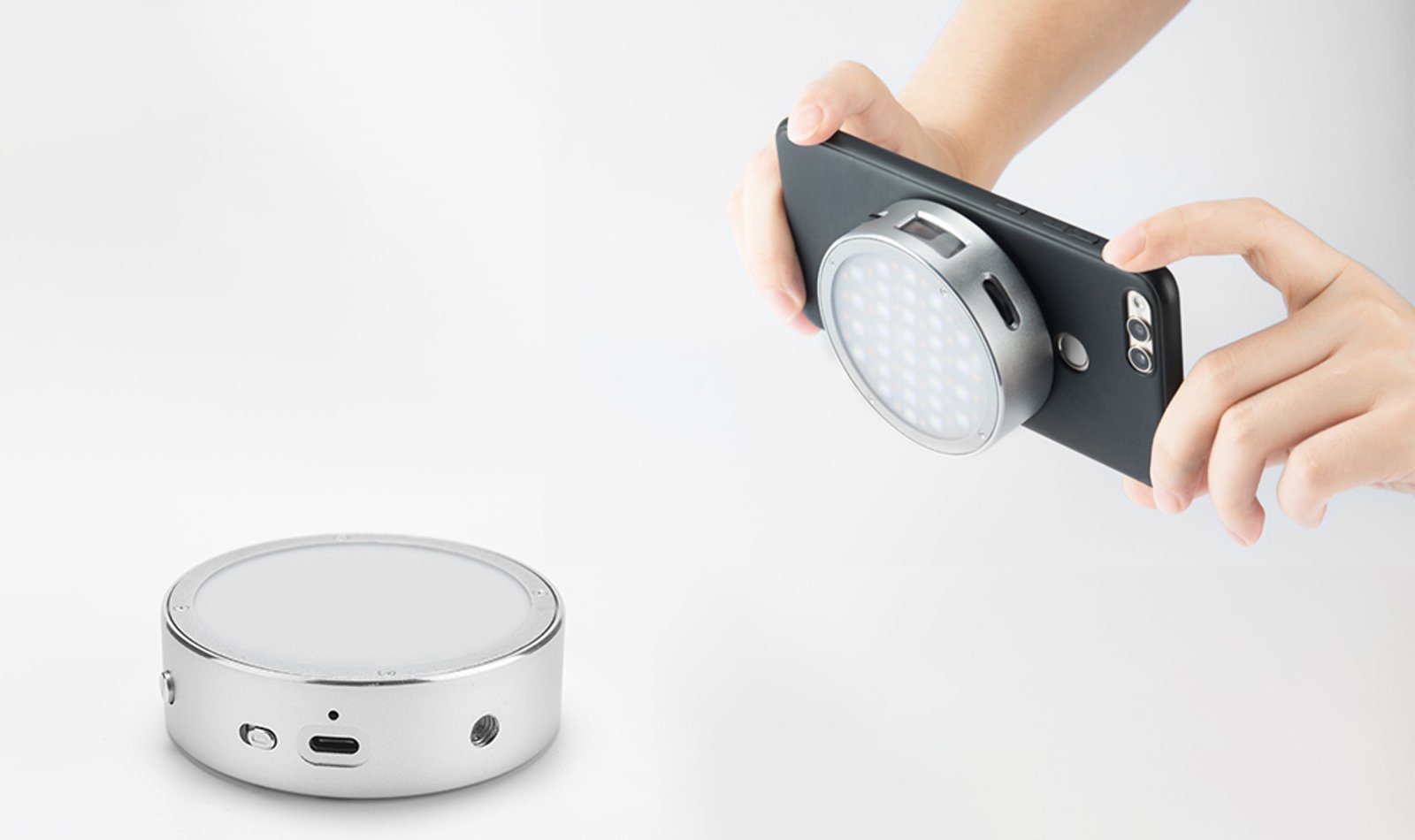 Can something be a clone if it’s announced first? Only hours before Profoto officially unveiled its brand new C1 and C1 Plus smartphone lights, Godox had already announced their own round smartphone lights. Meet the Godox R1 and R1X—the round, magnetic LED light and LED flash for smartphones that beat Profoto to the punch.

The Godox R1 and R1F can’t really be called “clones” of the Profoto C1 and C1 Plus. Not only did Godox make its announcement before Profoto, but the lights are a bit different, and Godox already makes a wireless smartphone flash anyway. But it’s hard to ignore how similar the products look: from the shape, to the USB-C port, to the 1/4-20 thread.

There are, however, some major differences to consider. While the Profoto C1 and C1 Plus are “studio lights” that can do both flash and continuous light, only the Godox R1F is a flash.

The Godox R1 is a dimmable RGB LED light with adjustable color temperature between 2500K to 8500K and a TCLI rating of over 95. Power can be adjusted from 1% to 100%, and the built-in Li-Ion battery promises 1 hour of continuous use. The R1 can also produce various light “patterns” and FX modes like music, lightning, candlelight, police car and more. 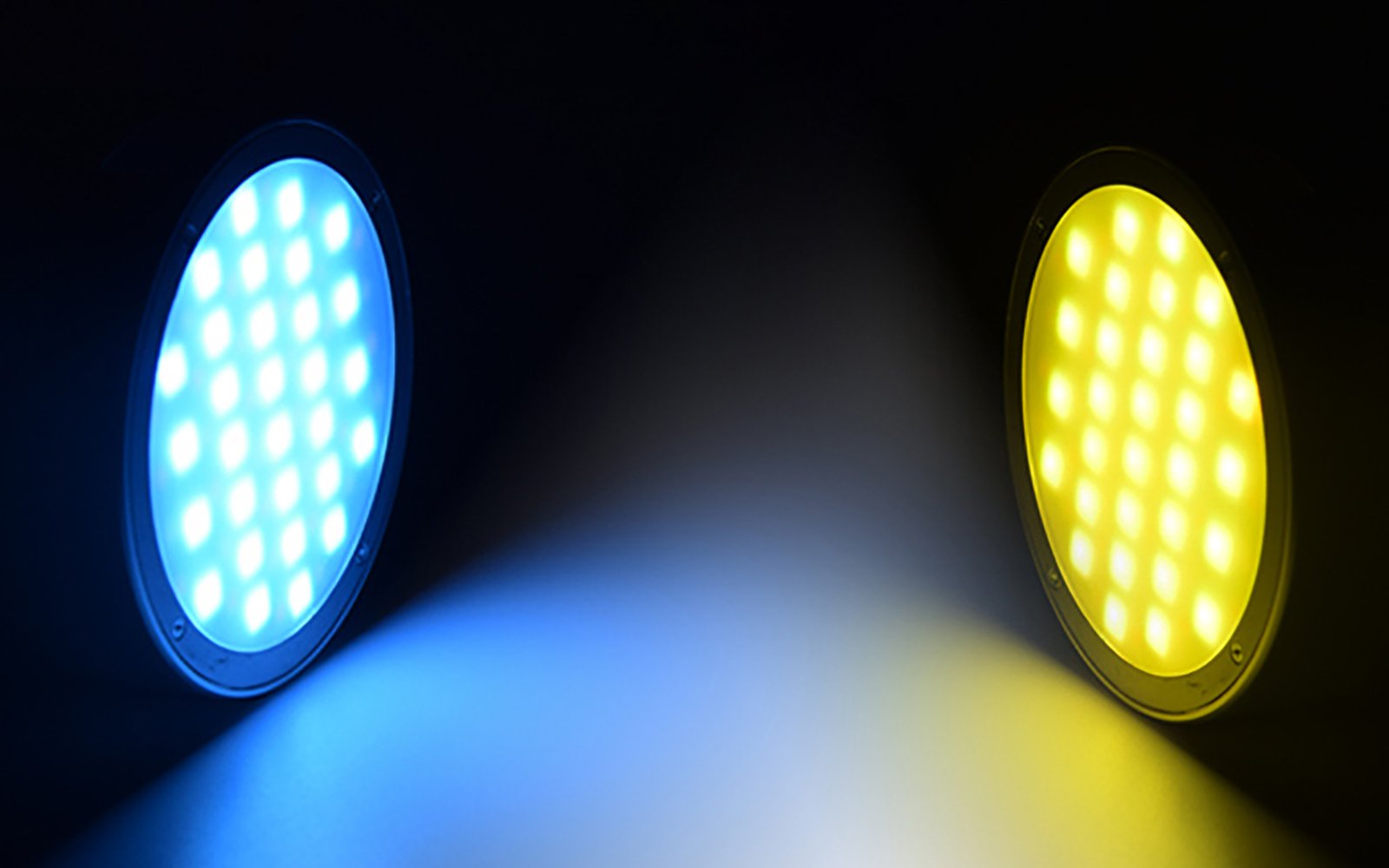 The Godox R1F is a combination LED light and LED Flash that looks identical to the R1, except that it has a frosted diffuser and Godox’ 2.4GHz Wireless X system built in, making it compatible with Godox triggers for Canon, Nikon, Sony, Fuji, Panasonic, Olympus and Pentax.

Settings can be controlled via the Godox App using the built-in Bluetooth connectivity, but Godox hasn’t revealed any power, recycle time, or battery life figures for the R1F. 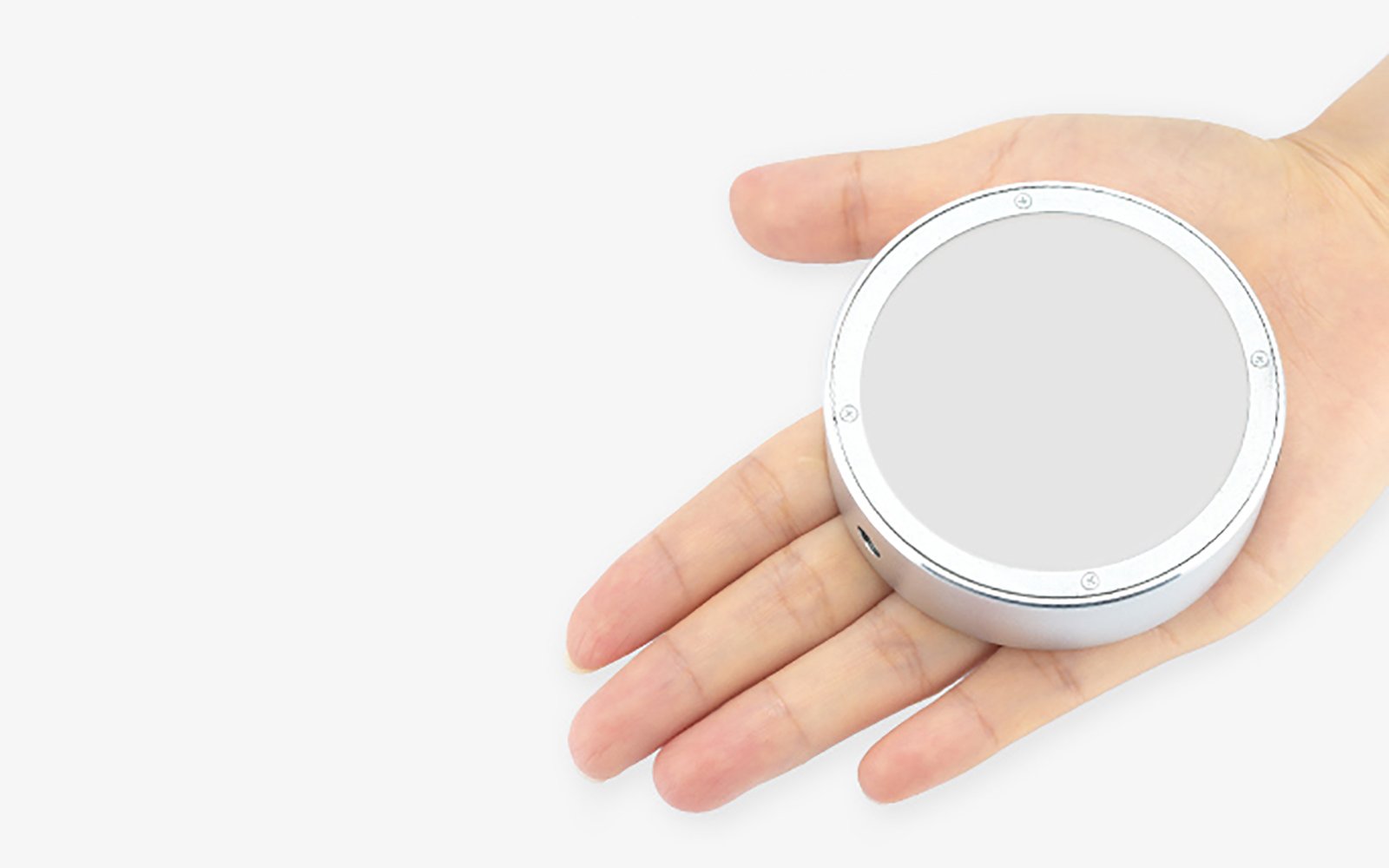 Both lights are magnetic on both sides, allowing you to attach any of Godox AK-R1 round-headed flash accessories to one end and attach the light to your smartphone on the other.

We’ll never know for sure who developed this idea “first” or if anyone “stole” the idea from the other, but we may have another round of intellectual property theft accusations coming between Profoto and Godox in the near future.

I Shoot Fake Miniature Scenes with the Real Milky Way

Is Your 24MP Camera Obsolete? How to Future-Proof Your Photographs