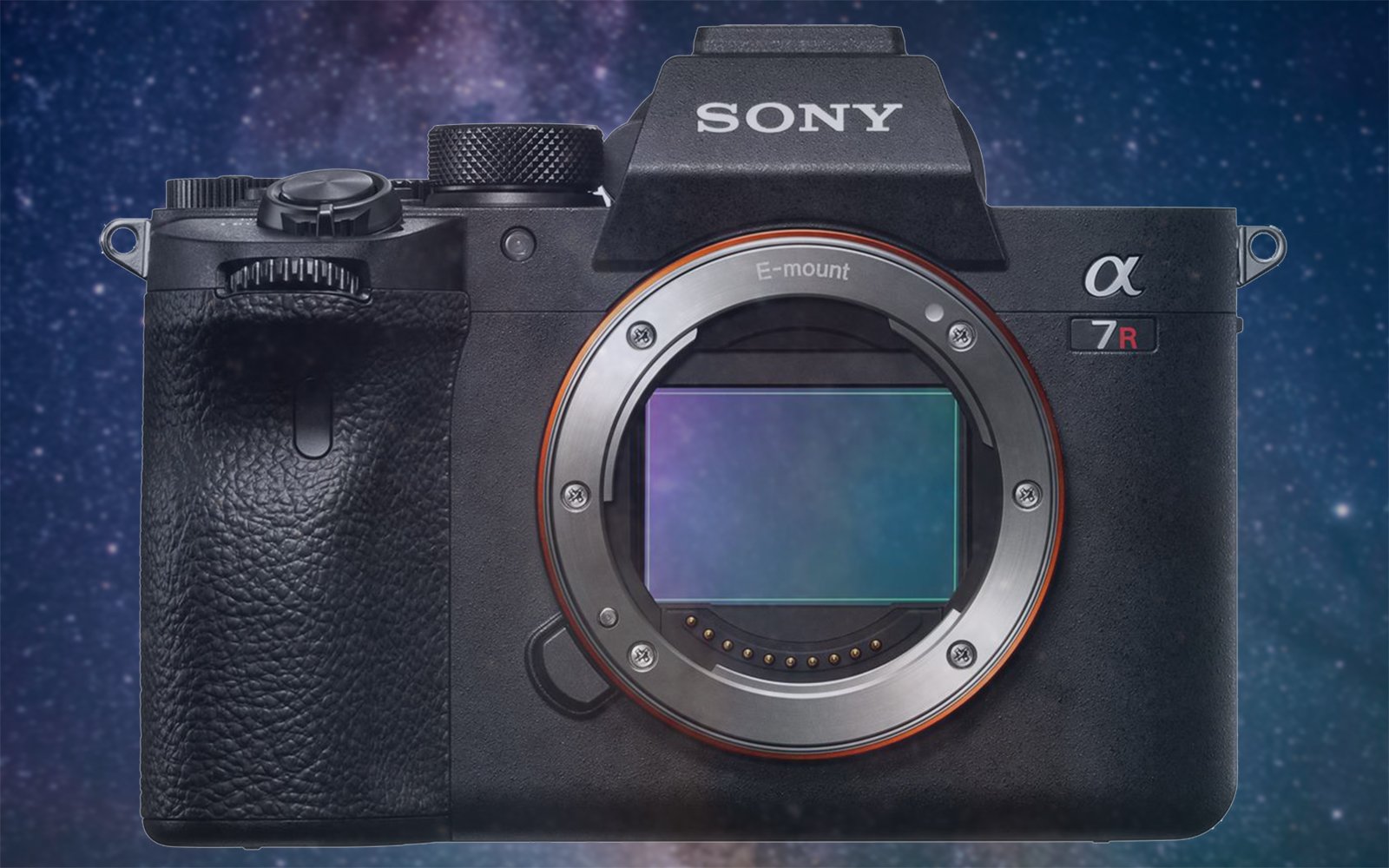 If you were hoping that Sony had finally completely removed the spacial filtering that causes its high-resolution a7R cameras to “eat stars,” you’re going to be disappointed. According to Jim Kasson, the Sony a7R IV eats stars to about the same degree as the a7R III.

But once you hit 3.2 seconds, as Kasson puts it, “all hell breaks loose” in every channel, and it’s particularly bad in the blue channel. You can see all the charts over on Kasson’s blog.

The good news is, you’re not going to see this until 3.2 seconds; the bad news is that the a7R III didn’t show this kind of behavior until 4 seconds; the annoying news is that Sony is still forcing this on photographers in-camera (albeit to a lesser degree than it used to), instead of leaving it to photographers to do this kind of filtering in post.

‘Can We Have All the Photos from the Shoot?’ No, And Here’s Why…