Real-time in-camera VFX might sound like a pipe dream, but Unreal Engine has just published a demo that shows exactly that with Project Spotlight. Using “next-generation virtual production tools,” Project Spotlight is able to render and manipulate real-time environments with startling realism, replacing green or blue screens with LED walls.

Not only that, the walls provide real-world lighting at the same time, “so the entire scene can be captured in camera in a single pass.” In other words, the colors from the projected scene wash over the actors on set, creating realistic lighting in-camera and saving hours of grading in post. Changing the scene realistically changes the ambient light: 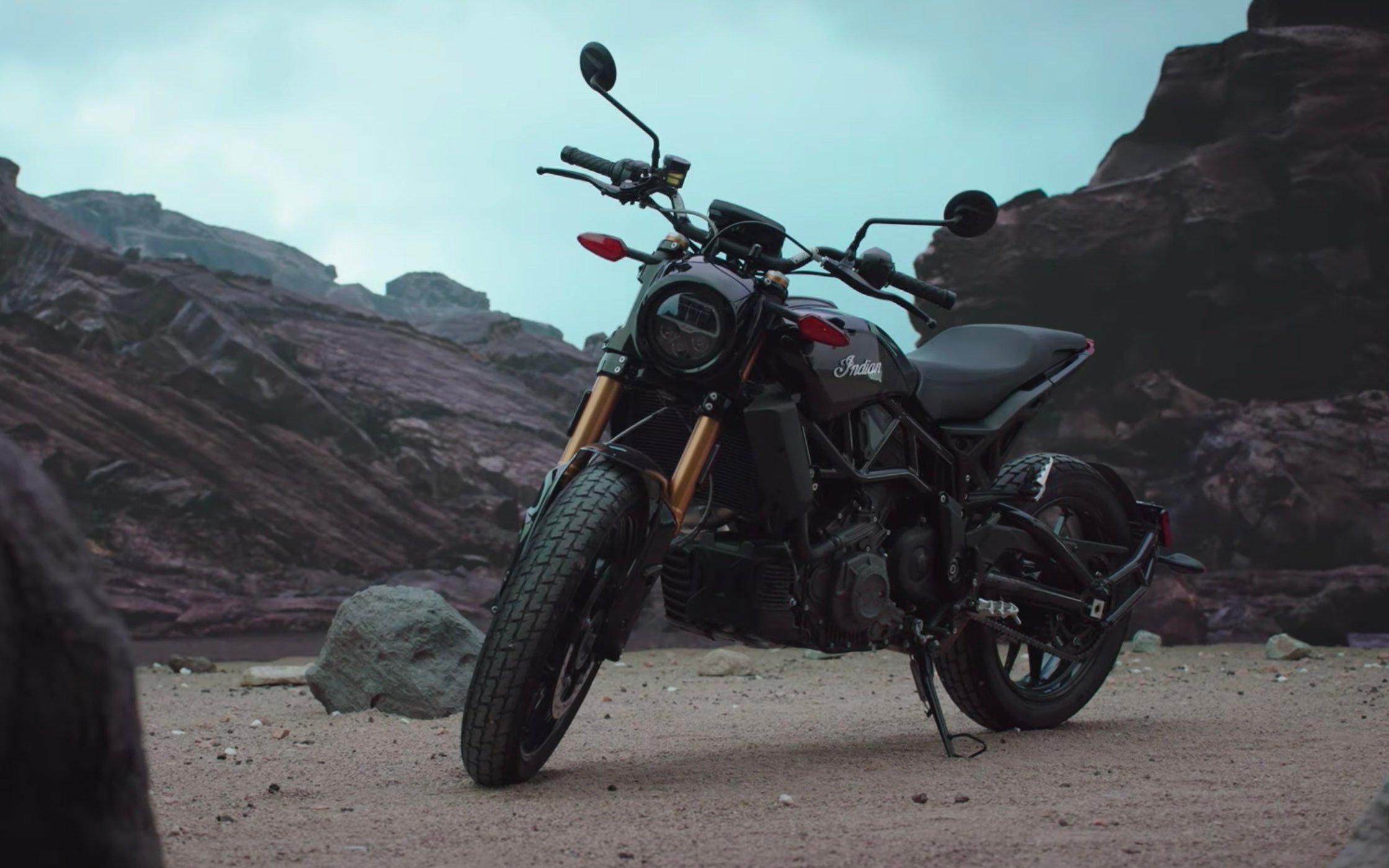 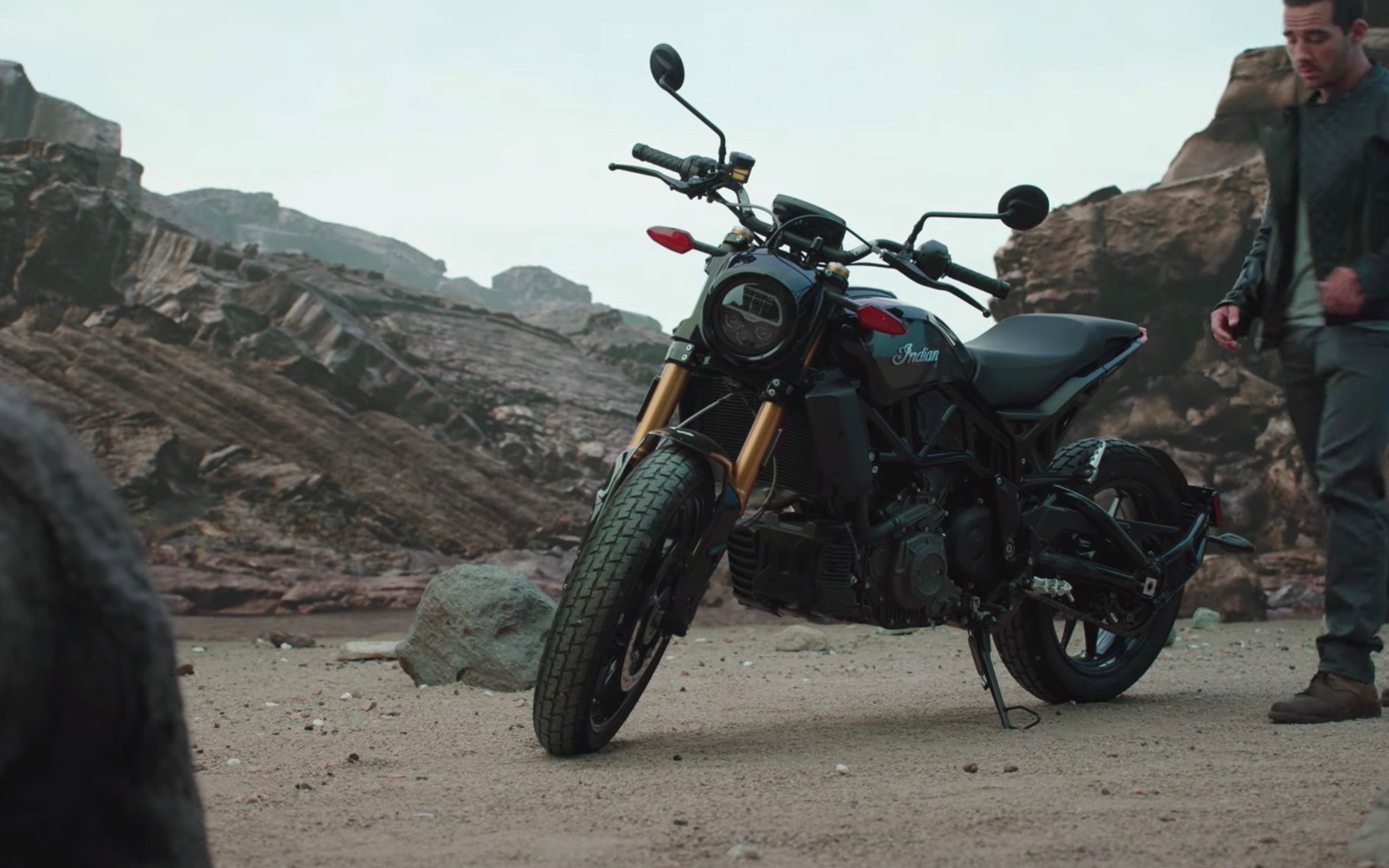 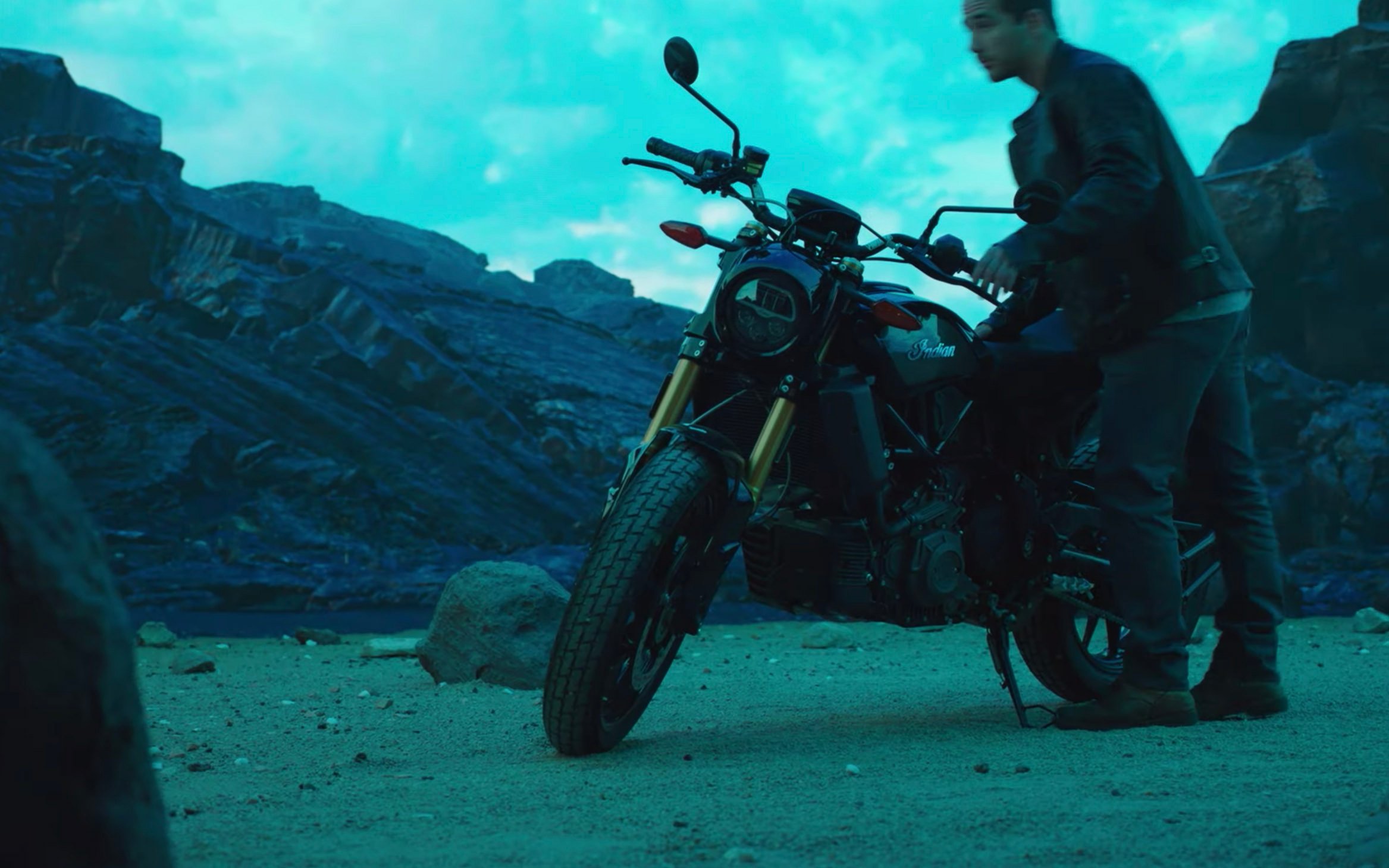 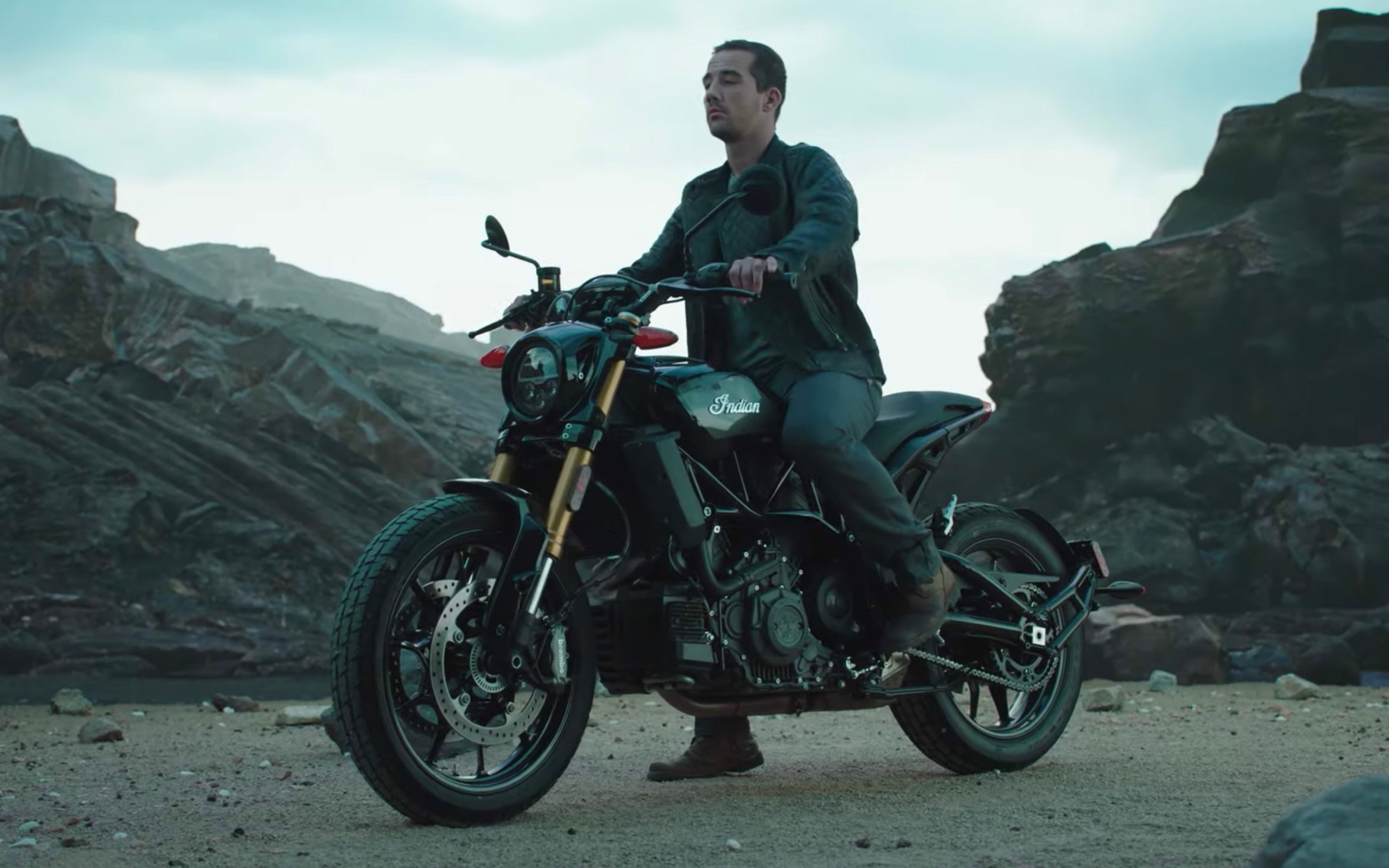 Check out the full demo above to see the technology in action, and watch as DPs go in and test different focal lengths, move parts of the environment around, and alter the lighting to suit their needs.

My Vintage Camera Quest: Breathing Life Into 52 Cameras in 52 Weeks

How to Shoot Infrared Photography with a Smartphone