I was excited when Canon and Nikon finally stepped into the mirrorless game seriously more seriously, releasing their full-frame mirrorless cameras in 2018. Nikon launched their Z6 and Z7 with the new Z-Mount, while Canon released the EOS-R with a new RF-Mount.

Taking a closer look to the mount design, both companies adopt very similar approach, and I can’t help but notice the similarities and be reminded of what Four Thirds promised and delivered in 2003 when Olympus DSLR E-1 was launched: a more optimized telecentric lens design.

Since I am still in the video frenzy mode, I thought I’d publish one that’s just me rambling on about this topic.

Important disclaimer before diving too deep: the intention of the above video and this blog entry is not to make comparisons between different camera systems and lens designs. That has never been the objective of this site, and I see no benefit in doing so. I gain nothing from praising one system over another, thus this article is made strictly out of my observations about how imaging products have evolved over time.

I believe there are no bad cameras these days. Furthermore, it is crucial for us photographers to understand our gear better to allow us to make full use of the strengths while working around its weaknesses to accomplish our photography goals.

Frankly, I was very happy to hear the full-frame mirrorless announcements from both Canon and Nikon in 2018. They only solidified my belief that mirrorless is the future. I was only a little frustrated that Nikon and Canon did not take the plunge earlier, allowing Sony a full 6 years head start as the sole manufacturer of full-frame mirrorless cameras. Late is better than never, I guess, so it is interesting to see what these big boys are doing with their new full-frame mirrorless system, being so late entering the game. 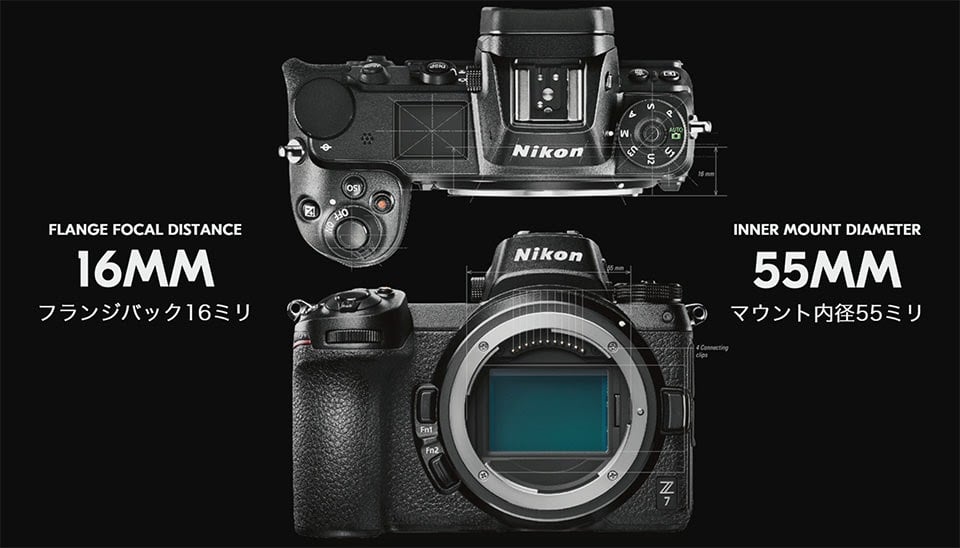 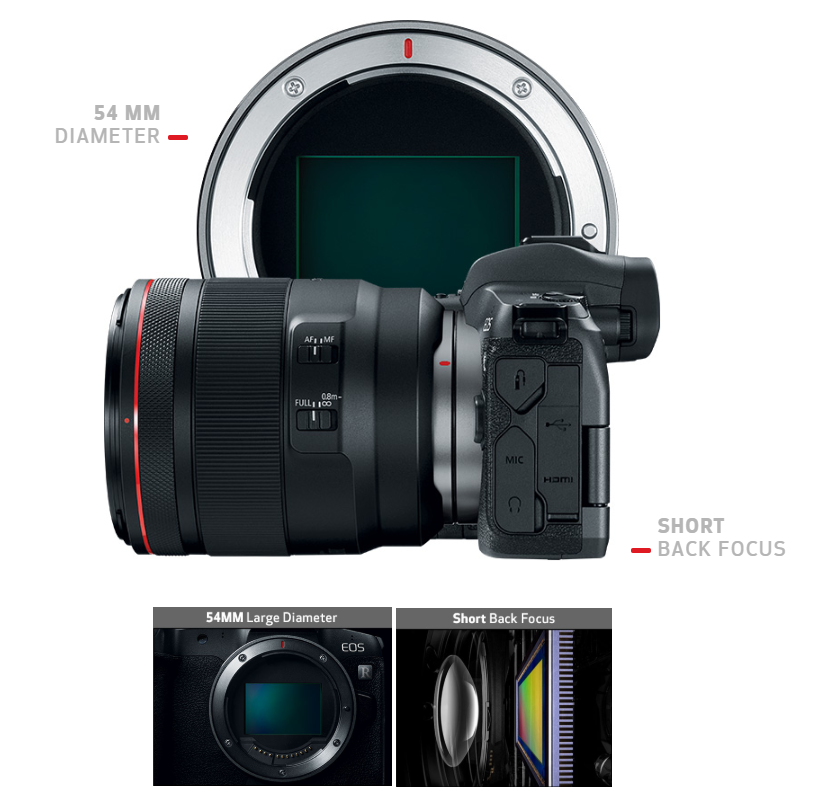 This actually refers to telecentric lens design, meaning optics that are designed in such a way that the light rays will hit the sensor more directly without too much straying off—a design that was already adopted by Four Thirds system lens mount in 2003!

They made one significant change in the mount design for Micro Four Thirds, making the move from DSLR to mirrorless cameras. Since there was no longer a mirror box or pentaprism mechanism in the camera, they were able to move the lens much closer to the image sensor. The flange focal distance was reduced from 38.67mm to 19.25mm. Micro Four Thirds did this in 2008, about a decade ago. The full Micro Four Thirds system, with many subsequent lenses released, all inherit the original DNA from the Four Thirds system, using optimized telecntric lens designs that both companies had been improving over the decade.

So why am I bringing all this up now? What am I trying to do?

I was actually happy to see that the giants are doing their best to improve lens design. Both Canon and Nikon, the big boys in the industry, adopting a similar approach validated the fact that the Micro Four Thirds alliance knew what they were doing… at least when it comes to the lens design approach. We know that we cannot just look at the camera from what the camera can do alone—lens optimization and design play an important role as we look at the system as a whole.

I have been shooting with Micro Four Thirds cameras and lenses for so many years, and I am happy to have enjoyed the superior lens designs available, especially all the Olympus M.Zuiko lenses; if you’ve ever used any of those fantastic tiny little lenses, you’ll know what I mean. The lenses were all super sharp, performing incredibly well even at wide open apertures, and all technical flaws were very well controlled. Yet these lenses come in compact and light weight forms. It was truly a joy to shoot with small yet very optimized lenses.

Now, Canon and Nikon mirrorless shooters should be able to experience the same performance out of the latest Z-Mount and RF-Mount lenses.

Is Noise in Photos Always Bad?