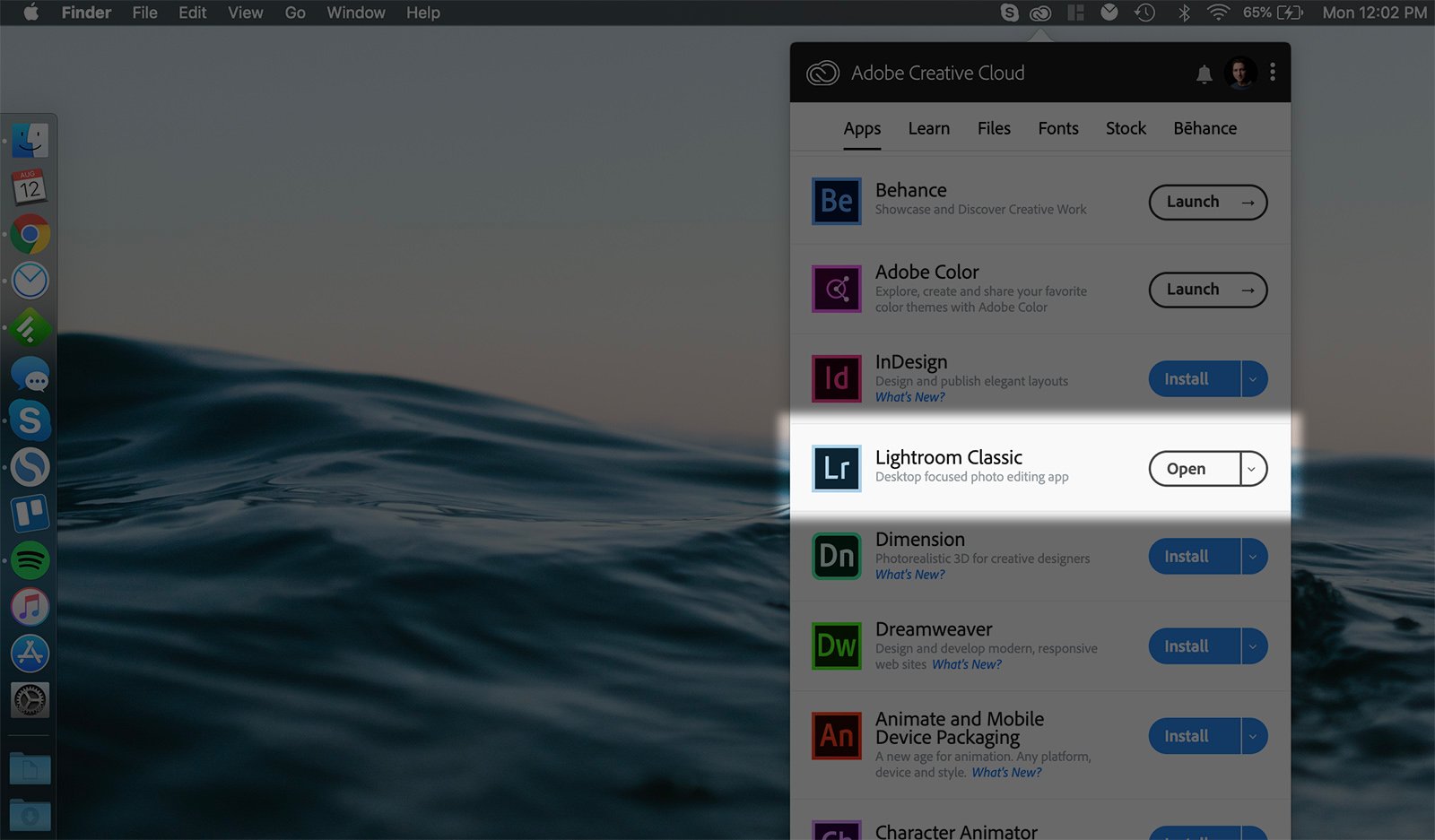 Adobe has officially released their August Photography update for Lightroom and Adobe Camera Raw, which is focused on “performance and improving your workflow.” The update adds several little improvements, but the most intriguing update is the addition of GPU Accelerated Editing.

To say Adobe Lightroom Classic CC has been plagued by slow performance is an understatement. It’s a constant complaint from Lightroom users that has pushed many photographers to at least try alternatives like Capture One Pro. Major performance updates, like the one Adobe released in October of 2017, promise to help turn this around.

The latest update does this by introducing GPU Accelerated Editing, which allows Lightroom Classic and ACR to, “take advantage of the more powerful graphics cards (GPUs) while editing, providing a smoother and more responsive experience.” According to the Adobe announcement, performance improvements will be more apparent if you’re using “larger resolution monitors (4k and above)” and “more powerful GPUs.” 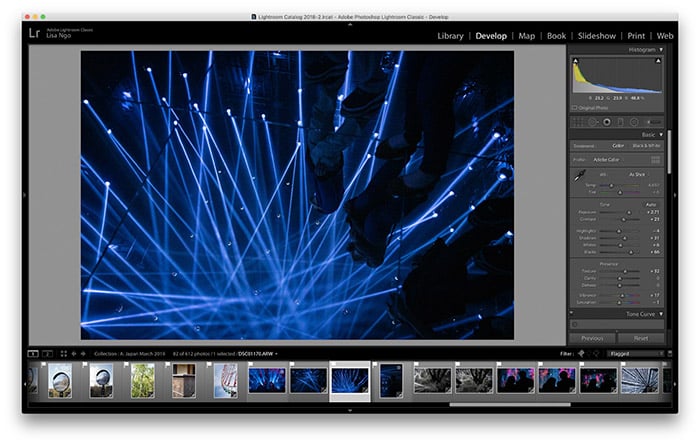 In addition to GPU Accelerated Editing, Adobe has added four other features to Lightroom Classic: 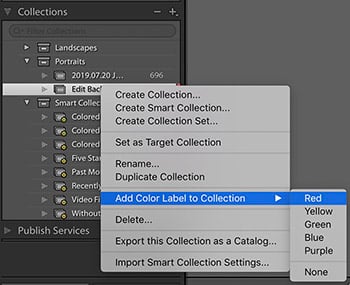 Finally, regular Lightroom—the Cloud-based, pared down version that was built from the ground up to be used with Adobe’s online storage—now lets you recover images that you accidentally deleted. Deleted images will now appear in a special “Deleted” folder for up to 60 days depending on your settings.

“If you’re using a free version of Lightroom, you can recover your photos on the device on which they were deleted,” explains Adobe. “If you’re a Creative Cloud member or have a Premium subscription, you can recover deleted photos on any device connected to your account.” 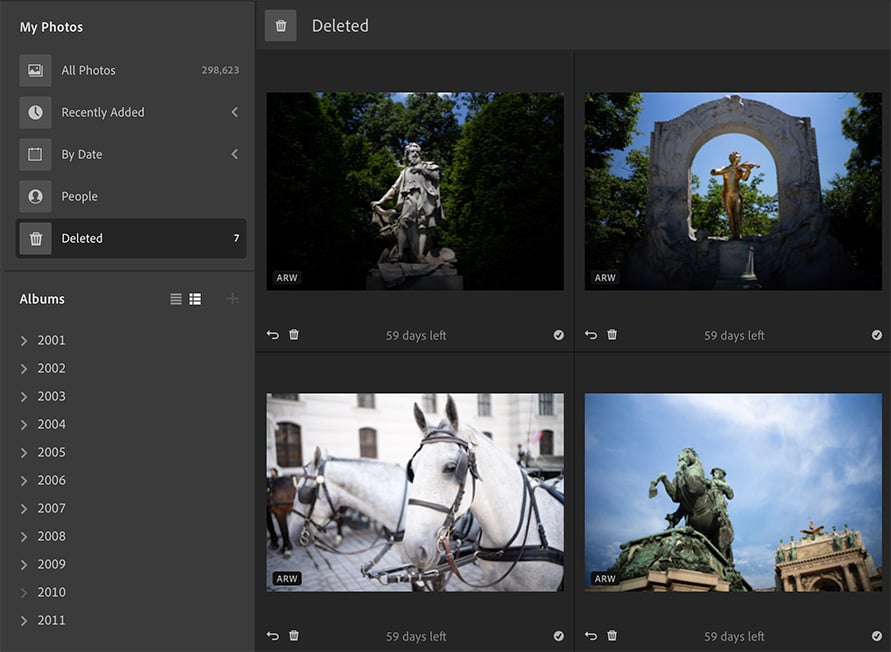 To learn more about these updates, head over to the Adobe Blog. And if you’re a Creative Cloud subscriber, simply update your Lightroom and Camera RAW apps to the latest versions to take advantage of all the new features.

UPDATE: As we were finishing up this piece, the blog post announcing the release was suddenly pulled offline, and the latest update is not yet available through the Creative Cloud desktop app, so hold tight and hopefully the update will officially go live shortly.

UPDATE 2: Adobe Principal Product Manager Josh Haftel actually commented on this article, clarifying that the update will be live tomorrow, not today. The blog post was published early by accident:

So, I made a goof on our blog–it’s supposed to go out tomorrow morning, not today. So yeah, you can’t actually get the software just yet. Please stay tuned

FINAL UPDATE: The update (and blow post) is officially live.

Is Noise in Photos Always Bad?