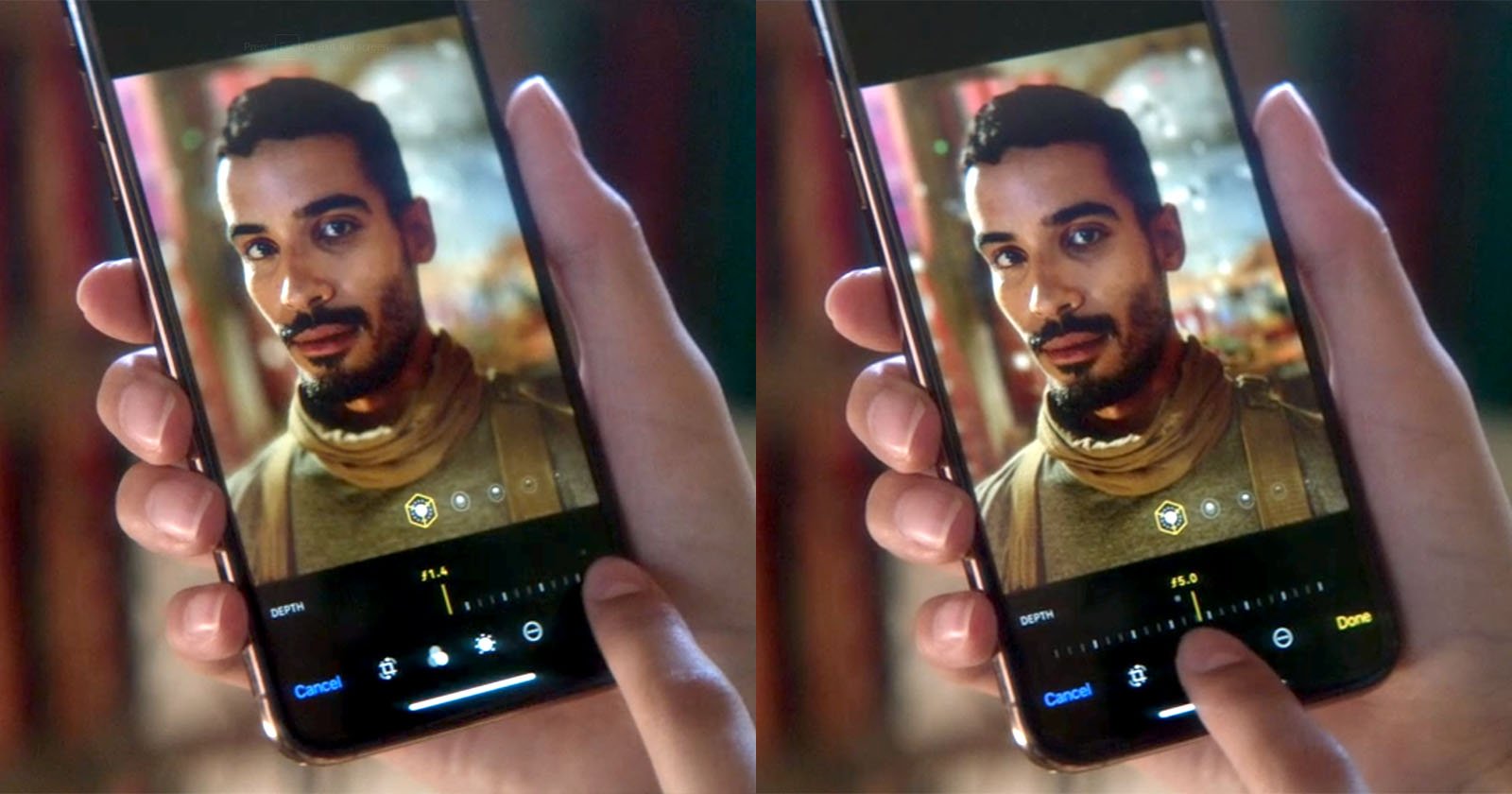 By now it’s common knowledge that the upcoming iPhone 11—or whatever it ends up being called—will feature a triple camera design that adds a wide-angle camera to mix. But according to a new report, it’ll use that wide angle camera for a new feature called ‘Smart Frame’ that will let you adjust perspective after your photo has already been taken.

9 to 5 Mac‘s Guilherme Rambo published a slew of information about the upcoming smartphone earlier today, citing “people who’ve seen the devices.” And among the treasure trove of leaked info were several intriguing tidbits about the camera tech Apple is planning to include in the iPhone 11.

Most interesting is a feature that Rambo called “Smart Frame,” which uses the new wide-angle camera to “capture the area around the framed area in pictures and videos so that the user can adjust the framing or perform automatic perspective and crop corrections in post.” In true Apple fashion, that info is stored locally and discarded automatically after a “limited period of time” for privacy reasons.

Rambo also reports that there will be a new front-facing camera capable of shooting 120fps slow motion.

Unlike Google, who relies heavily on machine learning and fancy image processing to produce better image quality in their Pixel phones, Apple has been slower to integrate “smart” features like this. If the report is accurate, the addition of Smart Frame to the release of the first dual camera iPhones and the debut of portrait mode, portrait lighting, and Live photos.

As usual, nothing is confirmed until Apple actually reveals the iPhone 11 on stage in Cupertino, which should happen sometime in September.