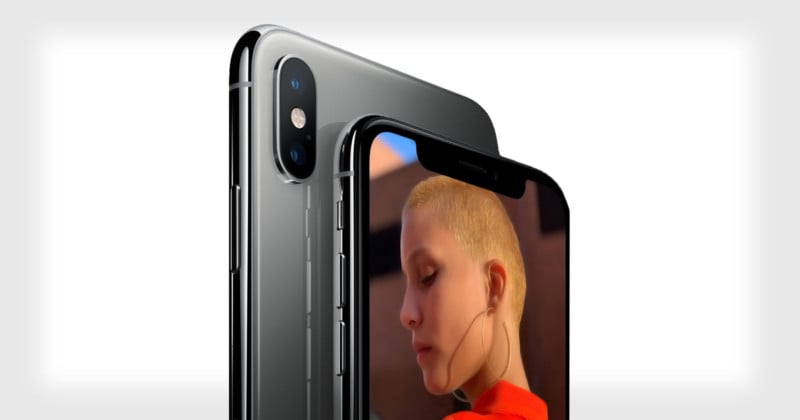 There has been much talk and debate in recent weeks about the iPhone XS and XR’s “beauty filter,” a default skin smoothing in selfies that sparked a controversy dubbed “beautygate.” While many have explained the effect as the result of noise reduction, Apple has just admitted that it’s indeed a camera bug.

“Beautygate” emerged a few weeks ago after iPhone users took to social media to complain about their front-facing cameras automatically and aggressively smoothing out skin details.

Some experts studied the issue and concluded that it wasn’t an intentional “beauty filter” being applied but rather noise reduction being applied to low-light photos.

It turns out it was neither: Apple has revealed to The Verge that “beautygate” is actually a software bug in the new Smart HDR feature.

“Essentially, Smart HDR was choosing the wrong base frame for HDR processing when you took a selfie,” The Verge reports. “Instead of choosing a frame with a short shutter speed to freeze motion and preserve detail, it would sometimes choose a frame with longer shutter speed.”

Since the front cameras of the iPhone XS and XR don’t have optical image stabilization like the rear ones do, longer shutter speeds result in blurrier photos for selfies.

After snapping a wide range of exposures to perform its Smart HDR selection and optimization, the iPhone is actually selecting a slightly blurry photo with a loss of detail that makes it look like smoothing has been applied to faces.

Apple says this bug will be fixed in the upcoming iOS 12.1, currently in public beta, which will make Smart HDR pick the sharpest base frame when users are shooting selfies.

The Future of Photography is Code