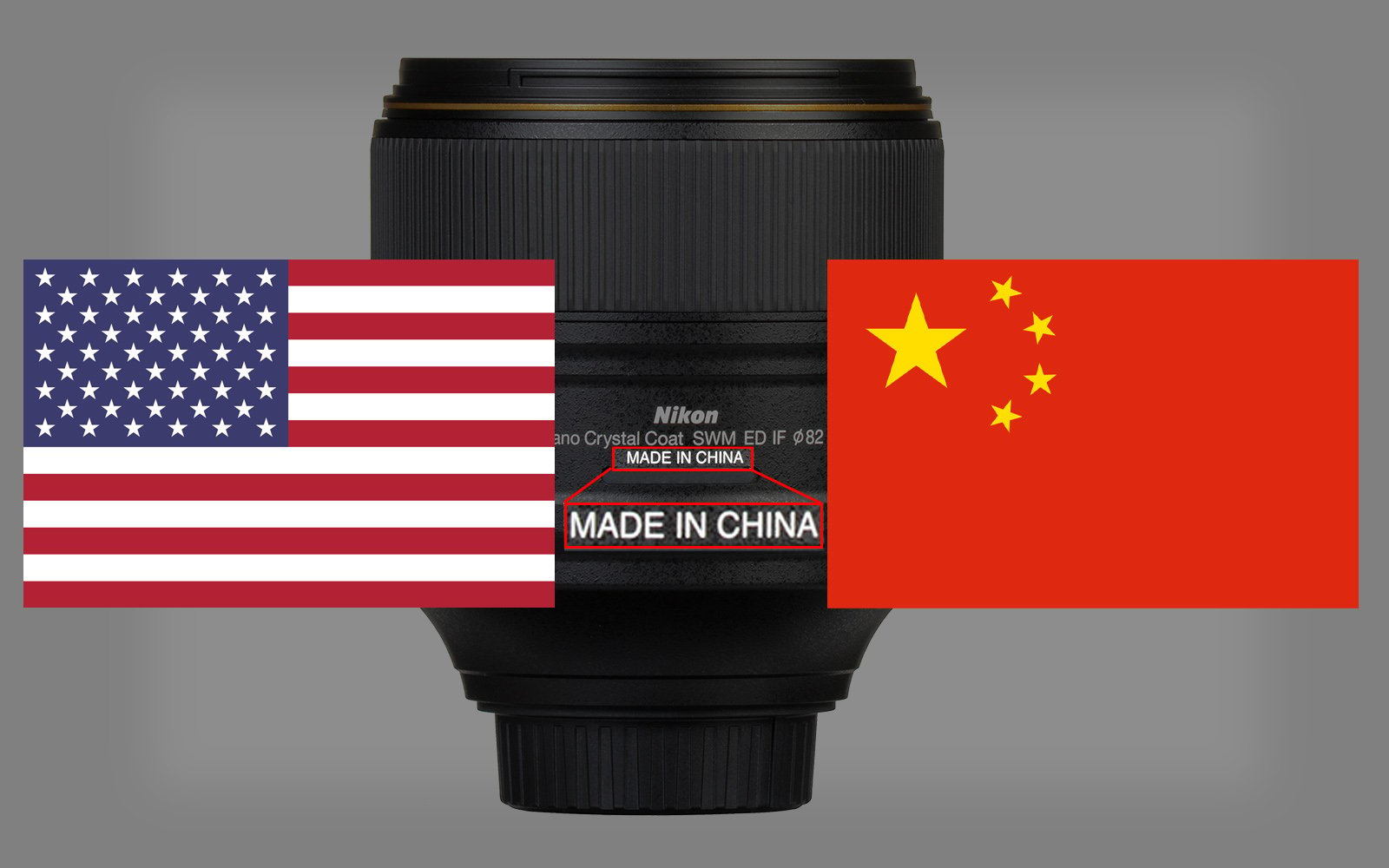 President Trump has announced that a fresh wave of tariffs will be imposed on goods imported from China beginning September 1st. The 10% tariff—which is in addition to the 25% tariffs already in effect—may mean increased prices on any cameras, lenses, or other photography gear imported to the United States from China.

The news broke last night, when the President tweeted that “the U.S. will start, on September 1st, putting a small additional Tariff of 10% on the remaining 300 Billion Dollars of goods and products coming from China into our Country,” before clarifying that “This does not include the 250 Billion Dollars already Tariffed at 25%…”

…buy agricultural product from the U.S. in large quantities, but did not do so. Additionally, my friend President Xi said that he would stop the sale of Fentanyl to the United States – this never happened, and many Americans continue to die! Trade talks are continuing, and…

…We look forward to continuing our positive dialogue with China on a comprehensive Trade Deal, and feel that the future between our two countries will be a very bright one!

That “remaining 300 Billion Dollars of goods” includes all photography-related products, from lenses to cameras to accessories and even film photography products. You can find a full list of products here.

While the political reasons for these tariffs are beyond the purview of a photography publication, the potential effects on photo gear are not. As we reported last month, Sony may well be selling its new 35mm f/1.8 lens for significantly more in the US because this particular lens is made in China. Sony already warned that additional tariffs would mean higher Playstation prices for US consumers, and there’s no reason to believe that the same would not apply to Chinese-made imaging products since these will be hit with the import tax as well.

The President did tweet that “trade talks are continuing” and ended the thread on a hopeful note. However, unless progress is made before the tariffs go into effect on September 1st, we can expect to see price hikes on everything from Chinese products like Godox, to Japanese products made in China like the much-loved Nikon 105mm f/1.4E ED lens.

(via Engadget via The New York Times)