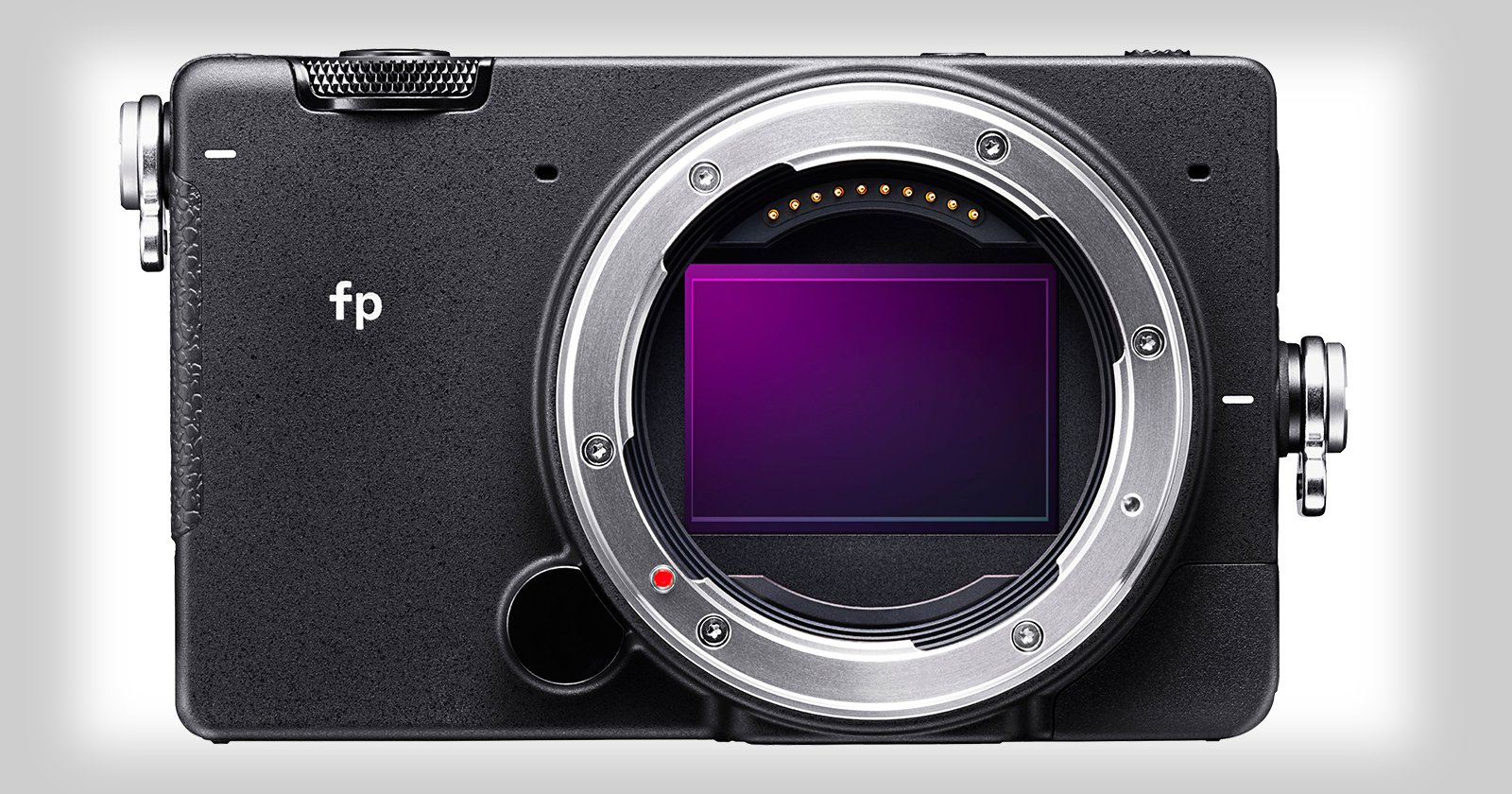 Last night, in addition to debuting three lenses everybody knew were coming, Sigma revealed something nobody saw coming: the L-mount Sigma fp, “the world’s smallest and lightest ‘pocketable full-frame’ camera.”

We’ve known Sigma was working on an L-mount camera ever since the announcement of the L-mount Alliance, but the Sigma fp has taken everybody by surprise. Unbelievably lightweight and compact, the camera measures in at 112.6 × 69.9 × 45.3mm and weighs just 370g (422g with the battery and SD card inserted)—a feat achieved by leaving out the mechanical shutter entirely.

At its core, the Sigma fp uses a 24.6MP BSI-CMOS sensor with a traditional Bayer filter, not the Foveon sensors Sigma is known for. This sensor is placed inside a body that has been extensively weather sealed and fitted with a 3.2-inch 2.1M-dot touchscreen, SD card slot, HDMI port, flash sync port, mic and headphone ports, USB 3.1 port, and remote shutter port.

Here’s a closer look at the camera from all angles, as well as a concept video that Sigma put together introducing the Sigma fp to the world: 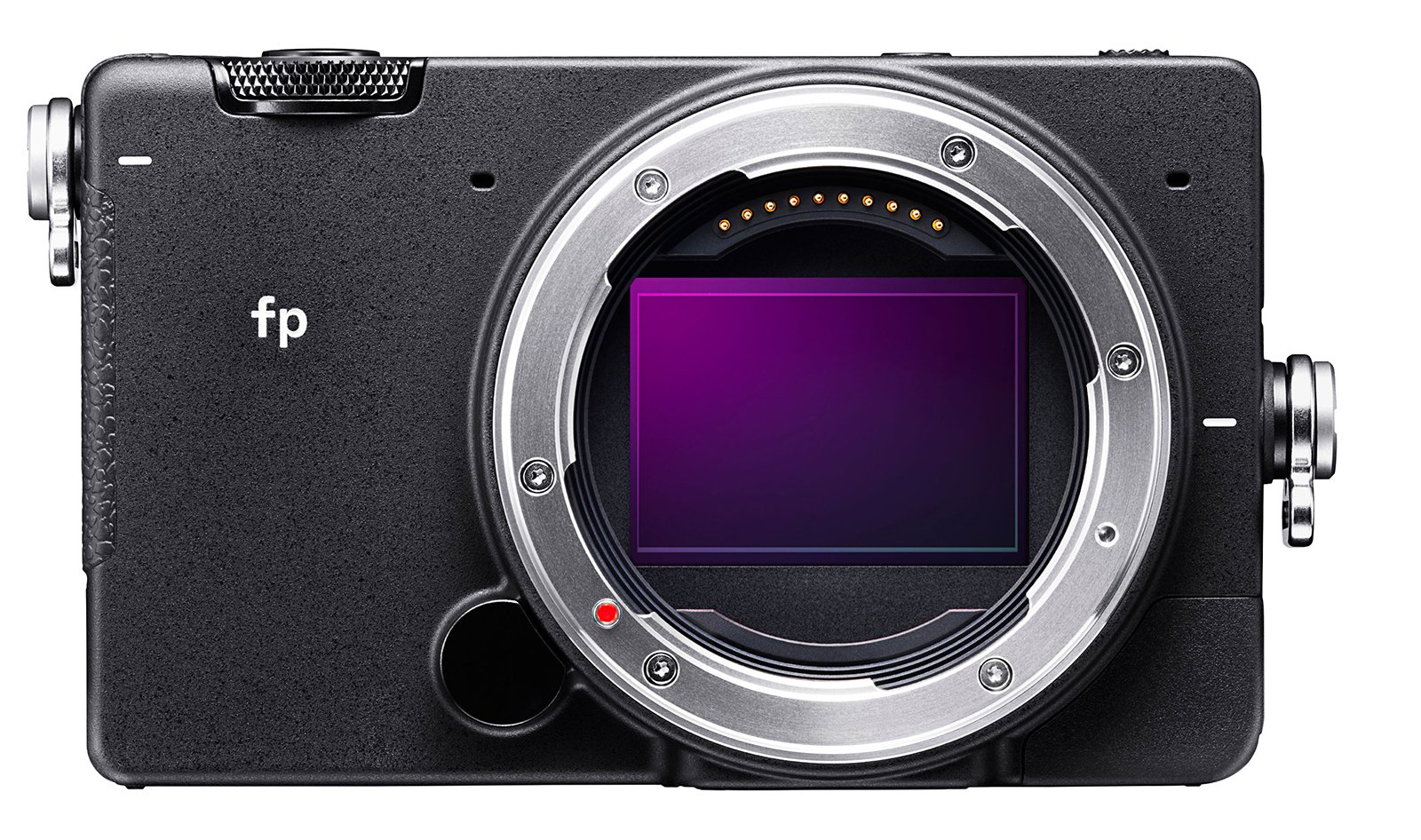 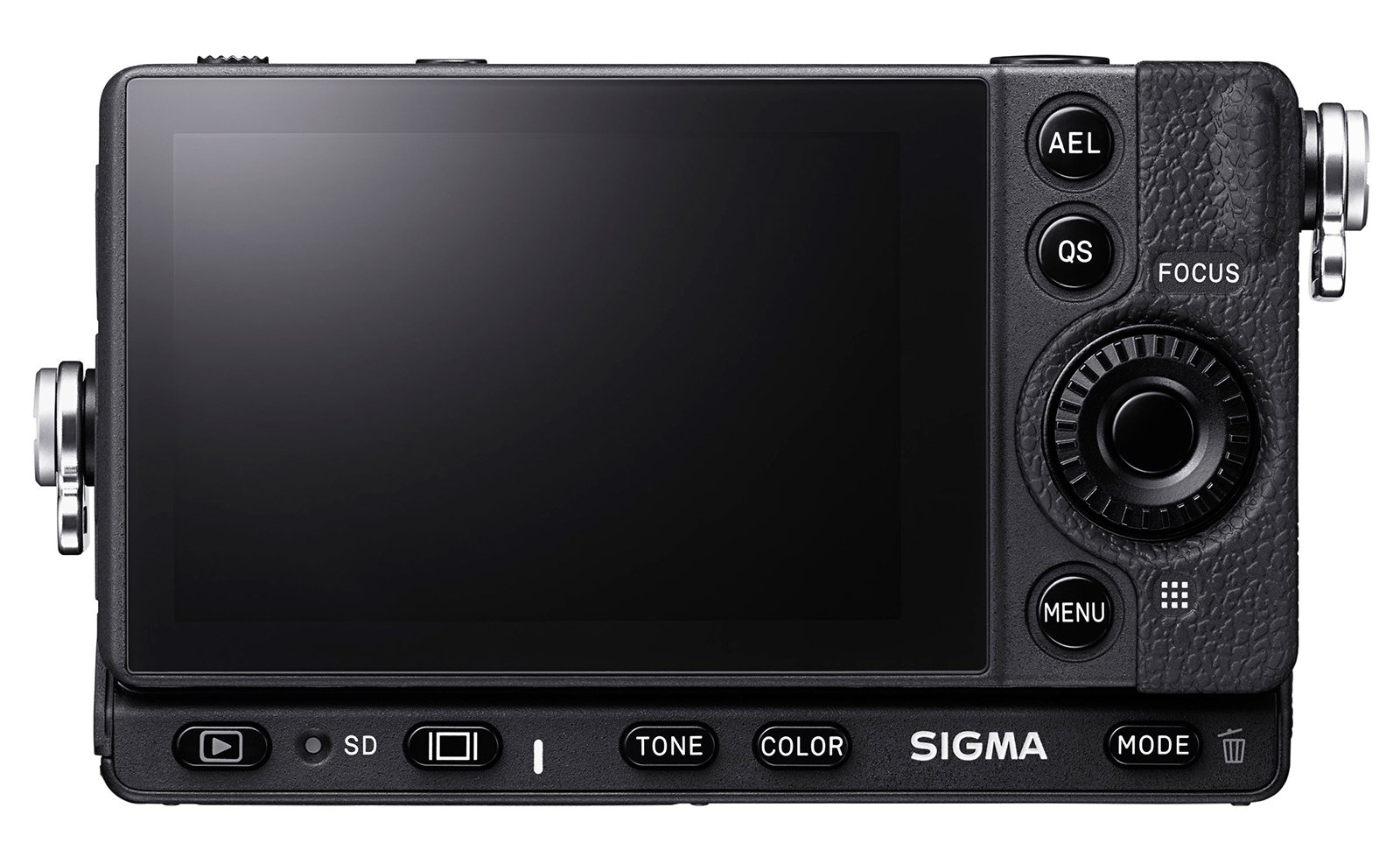 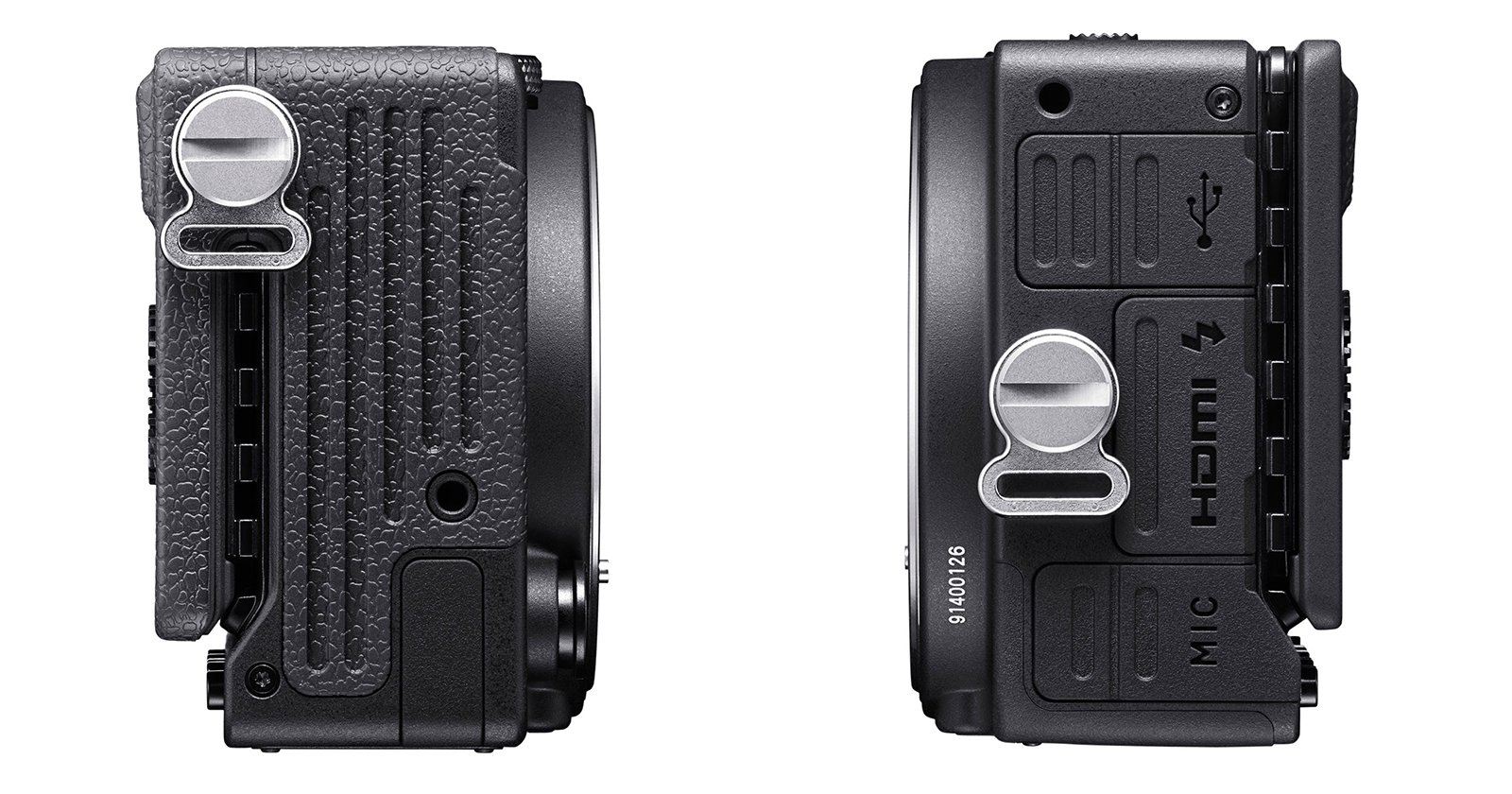 Spec-wise, the camera can shoot 14-bit DNG RAW files at up to 18 frames per second for up to 12 frames. It features an ISO range of 100-25600, and a 49-point contrast detect focus system with support for Face and Eye-Detect, as well as subject tracking. Other stills-focused features include a built-in Auto HDR function that will capture and combine three exposures for you, and a Cinemagraph mode that will create GIFs where only the moving parts of the image are animated.

In the video department, the camera is even more impressive. Thanks to the built-in heat sink, the camera can capture 12-bit CinemaDNG RAW video at 4K/24p to an external recorder through the USB 3.1 port. It also features support for waveform monitoring, shutter angle control and timecode, so Sigma isn’t lying when they say the fp “supports full-fledged filmmaking.”

Finally, the diminutive camera was built to be modular, with accessories from Sigma (and eventually third-party manufacturers) in the works to add things like a hot shoe, LCD viewfinder, beefier handgrips and more.

The Sigma fp will be available in the Fall, price TBD, and a Foveon sensor version of the camera was teased for a later date. No details have been shared about the Foveon camera except that it will sport a sensor with 20MP per layer, for a total resolution of over 60MP. To learn more about the camera, head over to Sigma’s website or watch the full recording of the announcement event in Japan below: