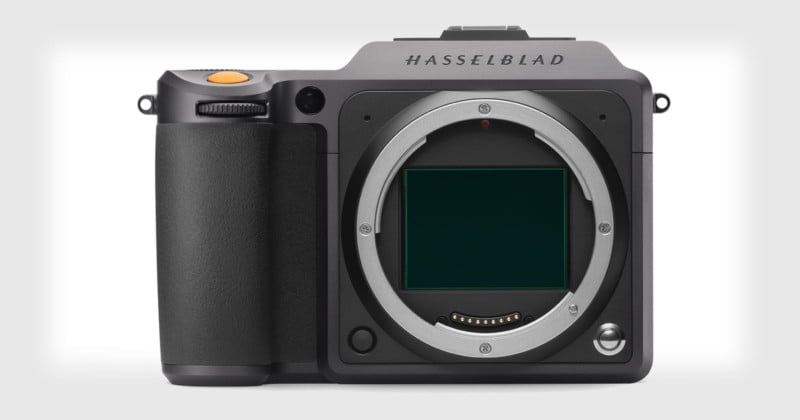 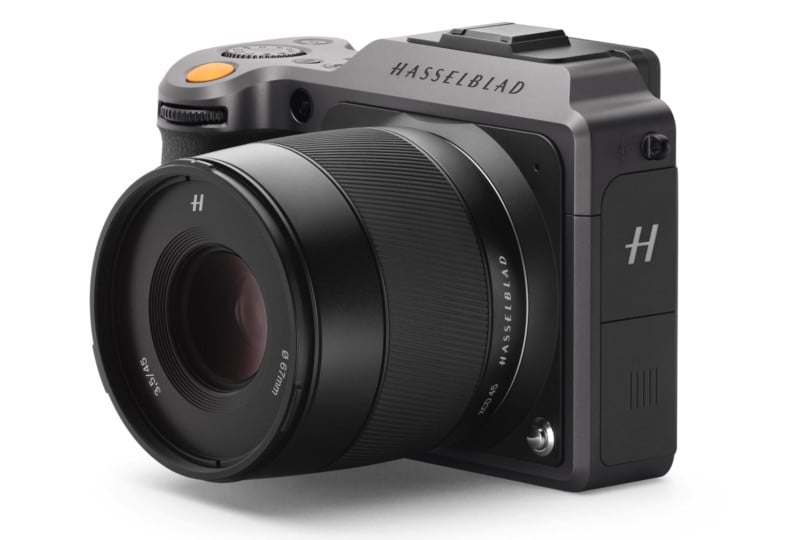 “In the pursuit to continue the journey of taking medium format outside of the studio,” Hasselblad has put enhanced electronics in the camera for faster performance compared to its predecessor. On the back of the camera is a higher-resolution 3.6-inch 2.36-million-dot touchscreen, up from the 3-inch 920K-dot touchscreen in the X1D. This is the largest LCD display currently offered on a digital medium format camera. 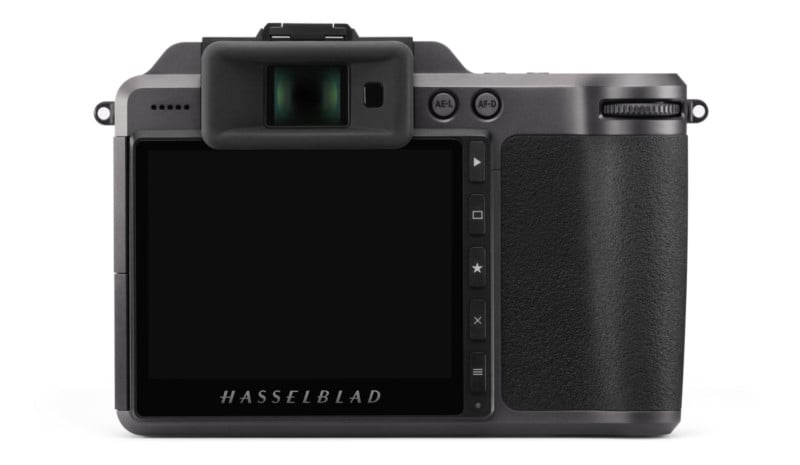 The electronic viewfinder has been upgraded as well, going to a 3.69-million-dot EVF with a 0.87x magnification from the 2.36-million-dot EVF found in the X1D. The menu system can now be accessed when looking through the EVF as well, allowing photographers to work more seamlessly, especially in sunny conditions. 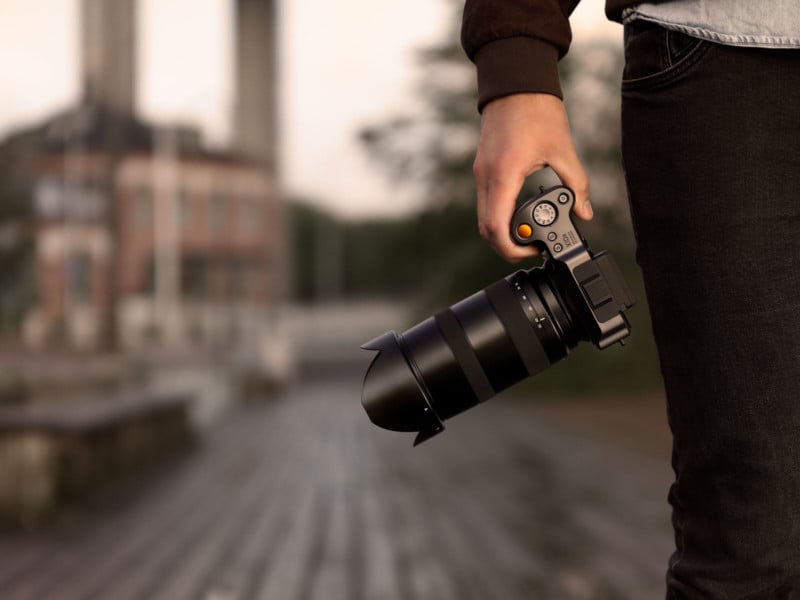 In addition to 16-bit RAW photos, the camera can now capture full-resolution JPEGs on their own for photographers wishing to trade post-processing flexibility for a faster workflow. Speaking of workflow, Hasselblad’s new Phocus Mobile 2 app now allows photographers to connect their camera to an iPad via USB-C or Wi-Fi to transfer RAW and JPEG files for editing while out in the field. 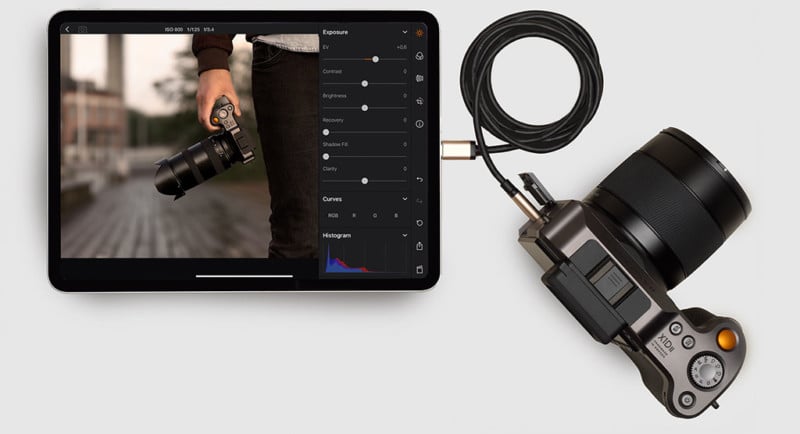 Here are a couple of short videos introducing the new camera:

Hasselblad’s New 907X is Its Smallest Medium Format Body Ever