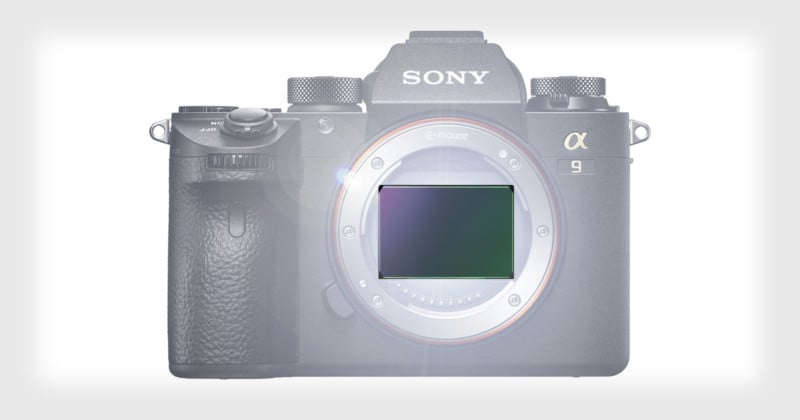 One of Sony’s crown jewels in its empire is its image sensor business, which dominates global market share and has helped the company hit record profits. But now a famous investor is calling for Sony to spin-off the sensor business into a completely independent company.

The Nikkei Asian Review reports that American activist investor Daniel Loeb has invested in a $1.5 billion stake in Sony and is now calling on the company to spin off its sensor business “to unlock the Japanese group’s true worth as a global entertainment powerhouse.”

Sony already spun off the sensor business as a separate company called Sony Semiconductor Solutions in 2016, but the business remains a wholly-owned subsidiary of Sony that’s under its full control and direction.

Loeb is pushing for the business to instead become a completely independent public company called Sony Technologies with its own stock listed in a Japanese stock exchange. By doing so, Sony would be free to focus on dominating as a global entertainment company in gaming, music, movies, and television, Loeb says.

He had previously taken a large stake in Sony back in 2013 and urged the company to funnel cash from its camera business to focus on entertainment, but that’s the same year Sony announced its first full-frame mirrorless cameras. The company has since become a major player in the high-end camera industry, recently overtaking Nikon for the #2 position in worldwide interchangeable-lens camera sales behind Canon.

Loeb now says that becoming an independent company would allow Sony to thrive in entertainment while the image sensor business would become a beacon of Japan’s technological prowess on its own.

“Sony’s semiconductor business is dramatically underappreciated by the market despite its position as the global leader in image sensors with over 70% revenue market share of the smartphone image sensor market,” Loeb’s Third Point hedge fund writes in a letter. “Contributing only 18% of Sony’s consolidated earnings, this division is often treated by investors as an afterthought despite its status as one of Japan’s leading technology companies.

Sony invested $9 billion in its image sensors in 2018 and announced plans to become the top camera company in the world by 2021.

Loeb says that becoming an independent company would allow Sony’s sensor business to attract new investors, a dedicated leadership team, and deeper investments in research and expansion. He sees the business becoming a $35 billion public company on its own within just 5 years. By comparison, Sony’s current market cap is about $65 billion.

The Winning Photos of the 2019 Nat Geo Travel Photo Contest