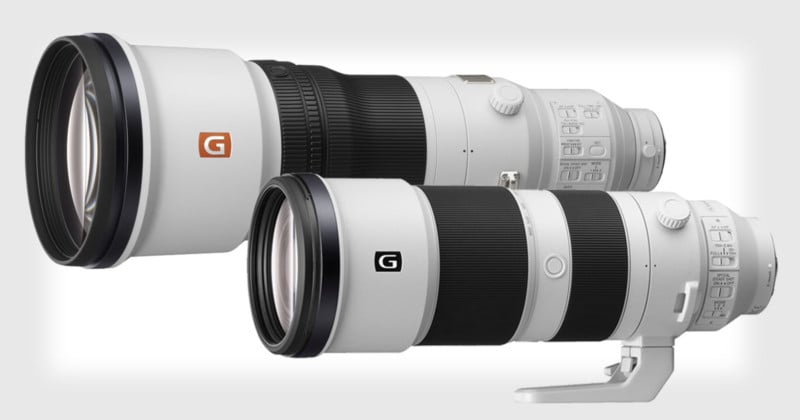 These are the first two Sony FE lenses that reach 600mm. Paired with Sony’s 1.4x and 2.0x teleconverters, the lenses offer a reach of 840mm and 1200mm, respectively.

With the introduction of these two new lenses, the Sony E-mount lens stable now features 33 FE lenses and 51 total lenses.

“When paired with any of the latest, fastest E-mount camera bodies, it will reliably track and accurately capture all types of moving subjects, including birds, wildlife, athletes in motion and much more,” Sony says. 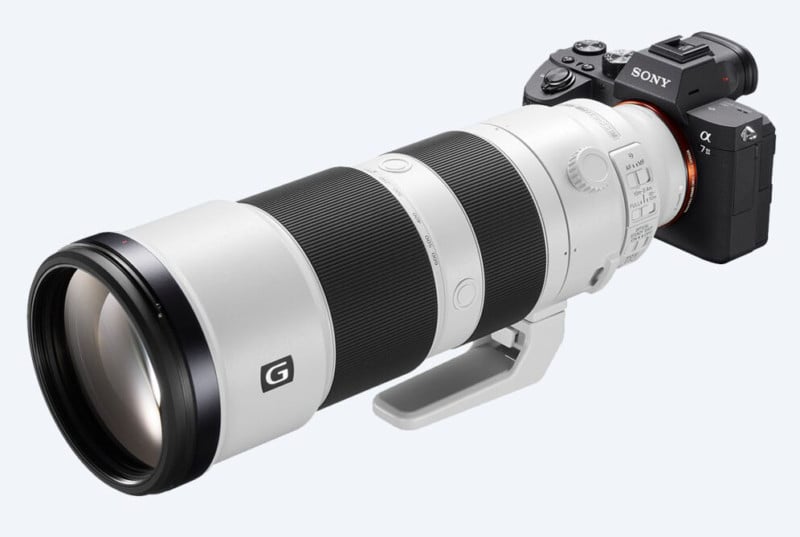 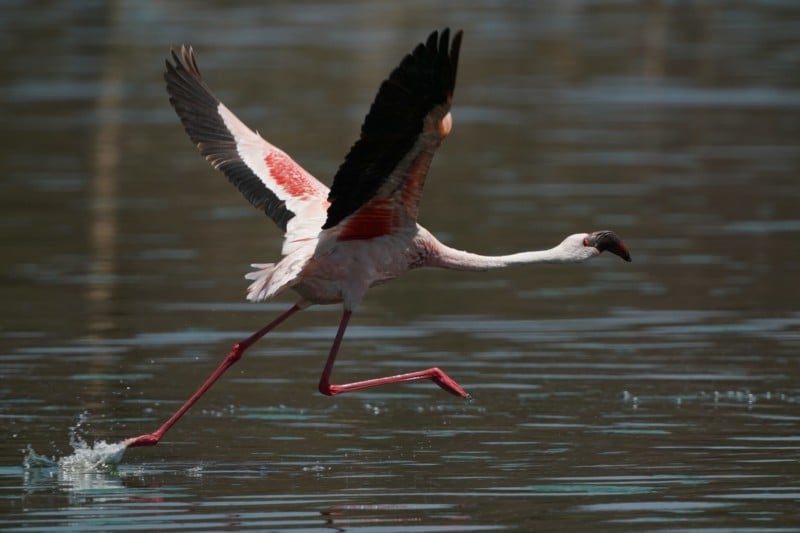 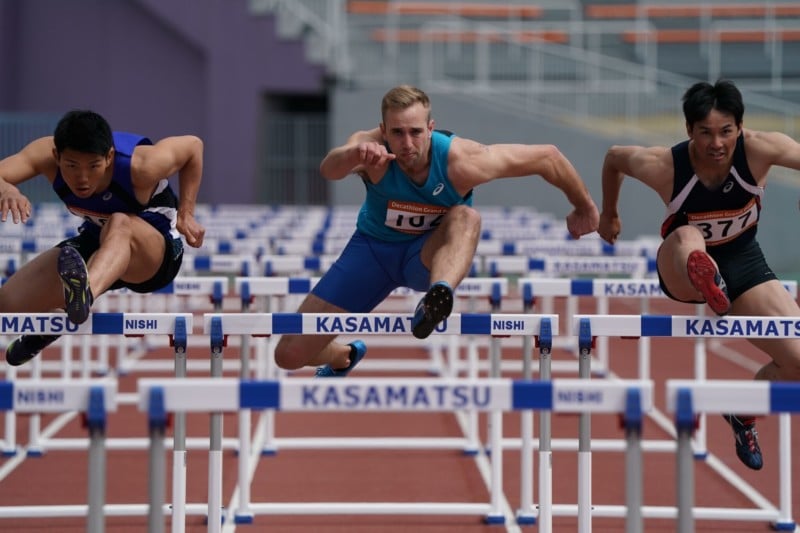 “The tenth model from our flagship G Master series, the new 600mm F4 raises the bar for speed, mobility and control in a super-telephoto prime lens,” says Sony deputy president Neal Manowitz. “Combining the extensive 600mm reach with features like 20 fps shooting and AF/AE calculations at 60 times per second on the α9 or extremely high resolution, high-speed performance on the α7R III allow professional photographers to create images that were simply not possible to capture before.” 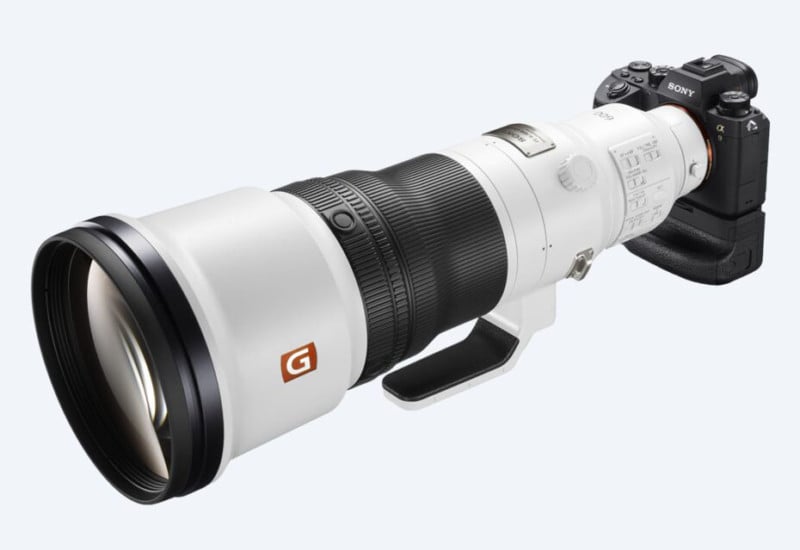 Controls on the lens include customizable focus-hold buttons in four different spots (which can be programmed for other purposes), a Full-Time DMF to use manual focusing at any time (with fine adjustments provided by the Linear Response MF), and a function ring with selectable “Preset” and “Function” settings. A drop-in filter slot in the lens allows for 40.5mm filters to be used. 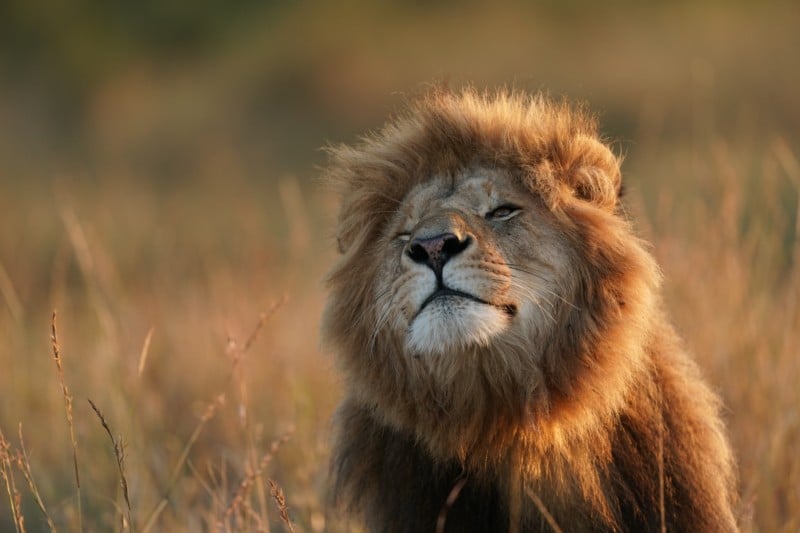 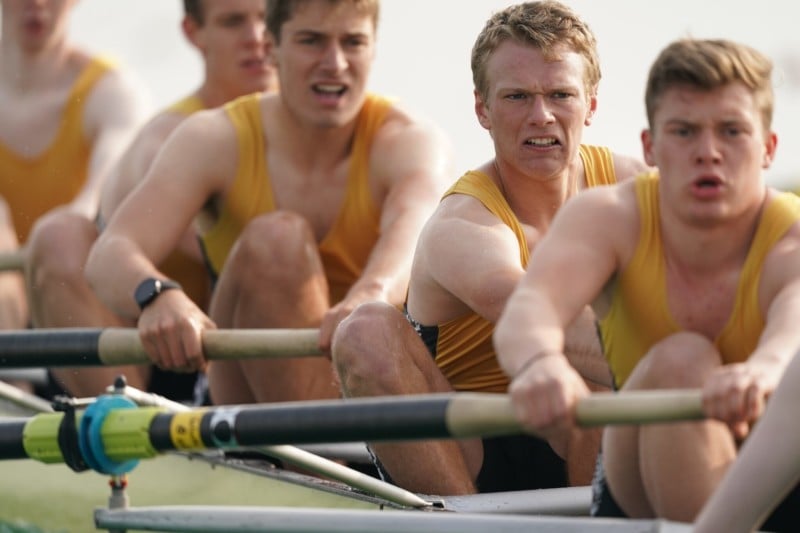 How to Recover Deleted Photos and Videos from Cameras