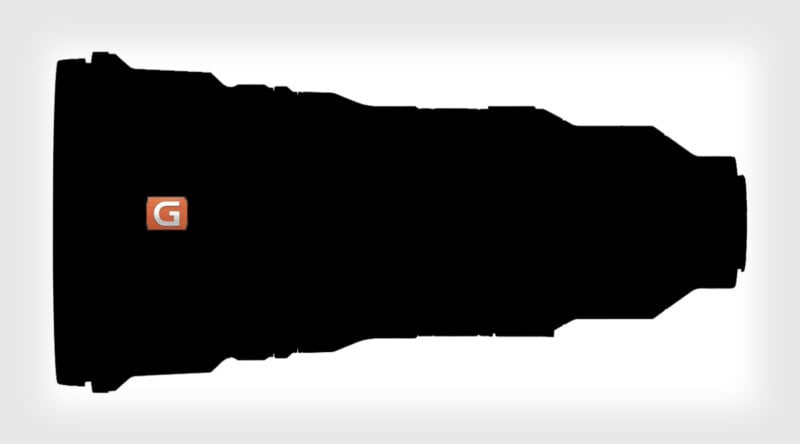 Sony is expected to announce two telephoto lenses on Monday, and one of them will reportedly be the most expensive E-mount lens ever made with a price tag of around $14,000.

The 200-600mm, which was strangely leaked when an apparent prototype was listed for sale over in Japan, will be priced at around $2,000.

But the 600mm lens, which may be announced as an in-development product, is expected to have a price tag of around $14,000.

Sony filed a patent for the optical design of a 600mm f/4 FE lens back in 2017 and the patent was published last year. 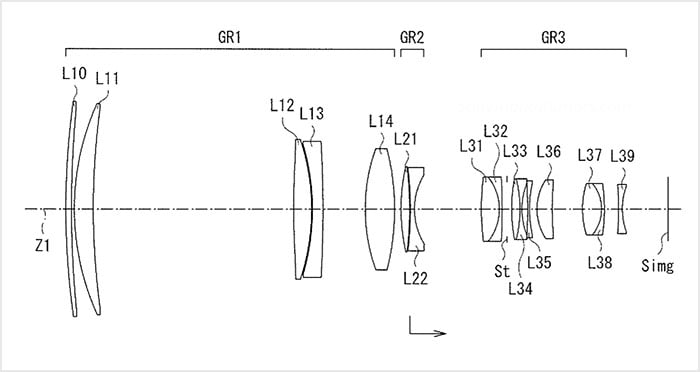 The official unveiling of these two lenses is just days away now, so stay tuned.

These Working Cameras Were Made With the Strangest Things