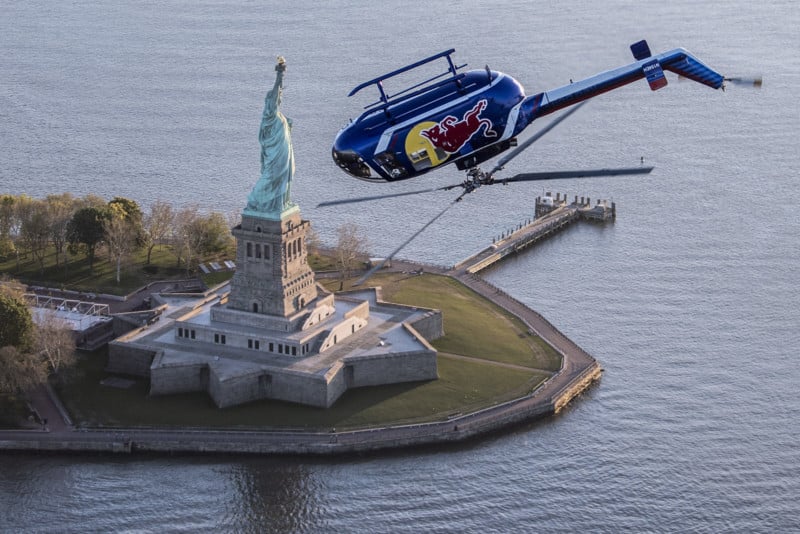 With the Bethpage Air Show just around the corner on Memorial Day, professional Red Bull Pilot Aaron Fitzgerald took to the skies above New York City to give the people below a sneak peek of the aerobatic displays. The stunts were captured in a series of unusual photos by photographer Predrag Vuckovic. 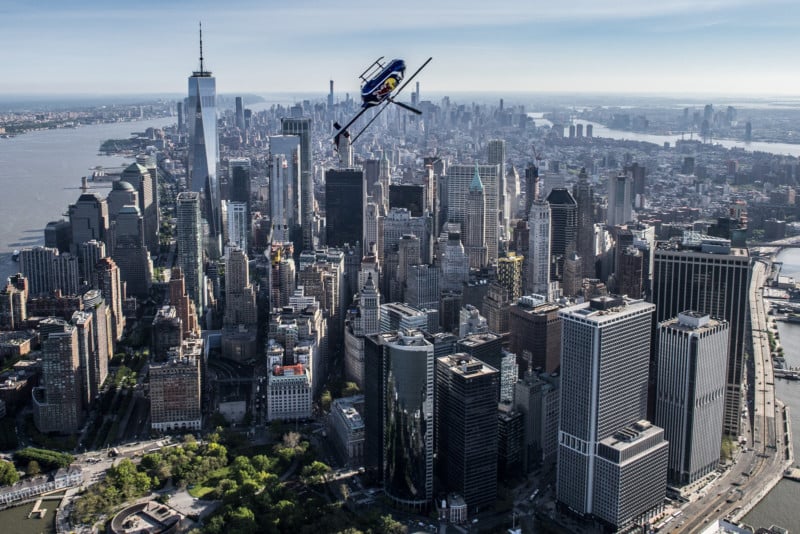 Fitzgerald, a former U.S. Serviceman, performed flips, barrel rolls, and nose dives above the Statue of Liberty, Battery Park, and West Side Highway in the morning hours of May 18th, 2019. 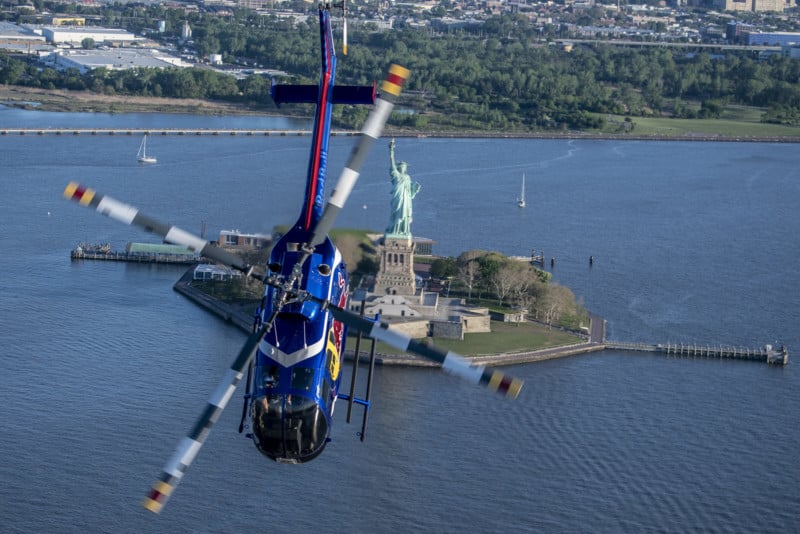 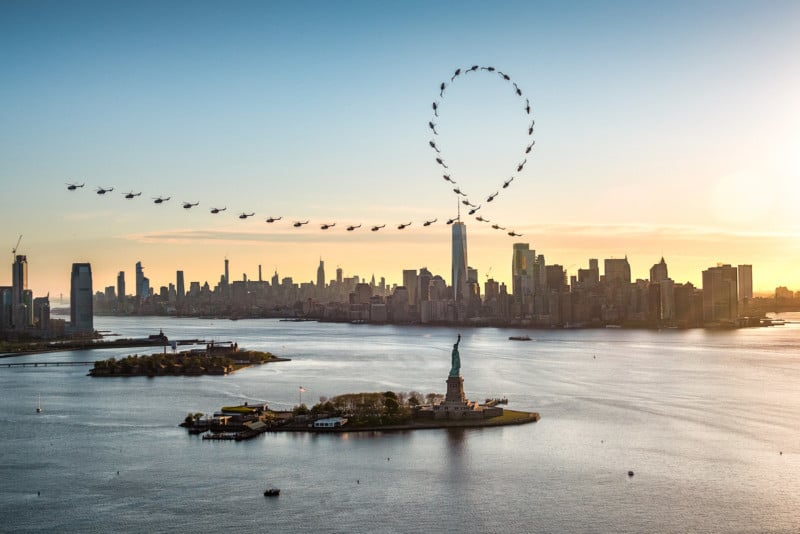 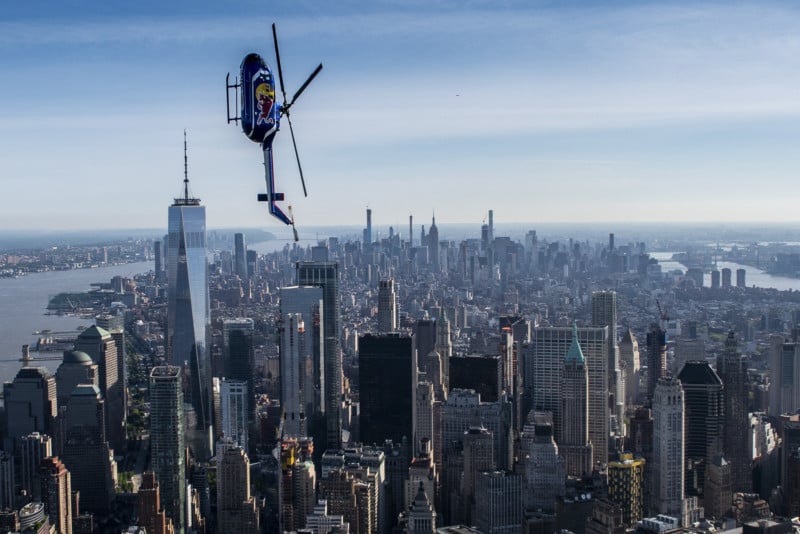 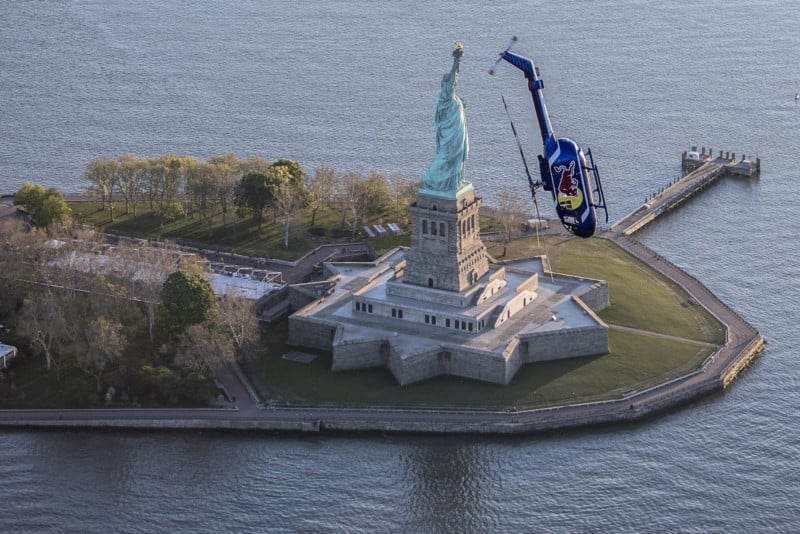 Here’s a short video of the stunts:

The Bethpage Air Show will be held at Jones Beach State Park on May 25th and 26th.

How I Manage My Data as a Pro Photographer