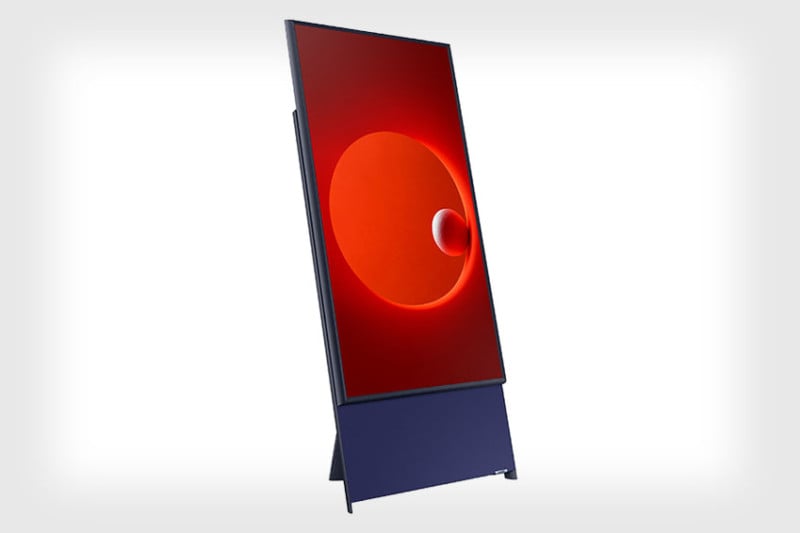 Samsung has announced an unusual new TV that’s designed for “the millennial generation.” It’s a 43-inch vertical screen that’s optimized for viewing the same social media content you enjoy on your phone. In case, you know, you’ve always wanted to browse your Instagram feed on the big screen. 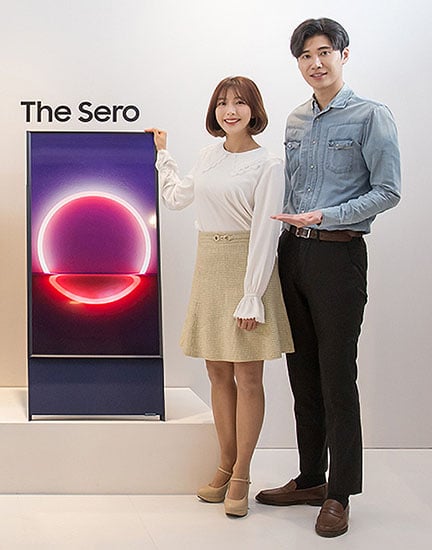 The TV is called The Sero, which translates to “The Vertical” in Korean. It features a simple mirroring function that lets you synchronize your mobile device display with the TV via NFC. Since many photos and videos captured on smartphones and shared on social networks these days are in vertical (AKA portrait) orientation, The Sero allows those photos and videos to be enjoyed on the full vertical screen (perhaps even with room for comments on the bottom). What’s more, if you’d like to view anything in conventional landscape orientation, you can easily rotate the screen on the stand. 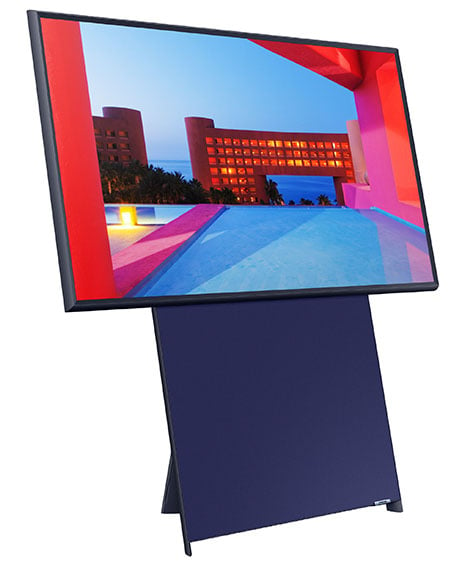 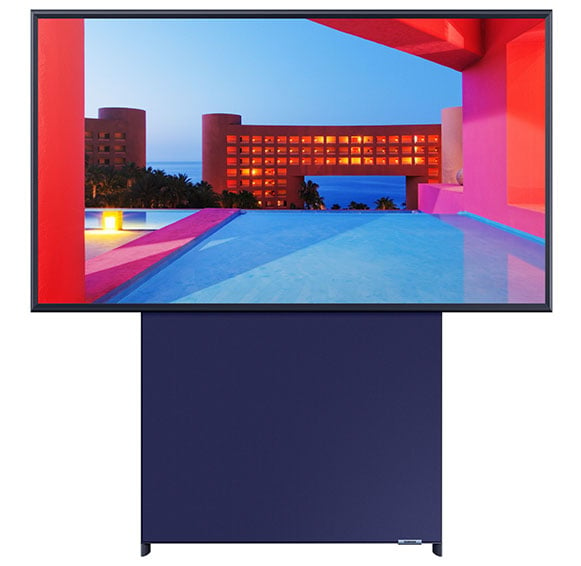 Correction: Due to a translation error, PetaPixel and a number of sites incorrectly reported that this TV’s price would be ₩18.9 million, or $16,300. The correct pricing is ₩1.89 million, or $1,630. We apologize for the error.

On the Value of a 365-Day Photography Project