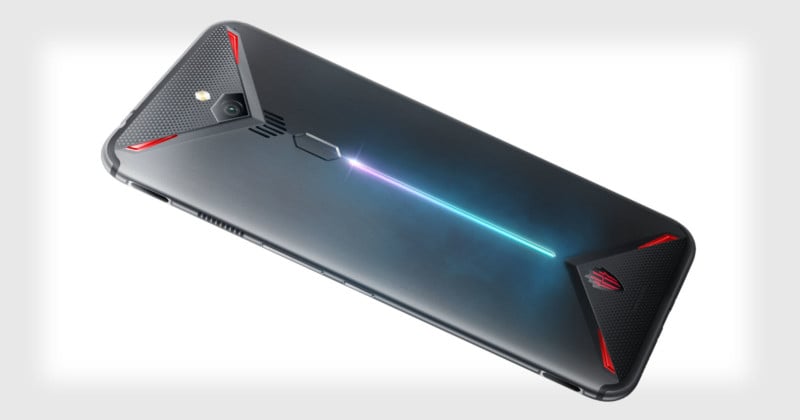 The Chinese smartphone company Nubia has unveiled the Red Magic 3, a phone that shoots 48-megapixel photos and 8K video. The performance of the device is so intense that it features liquid cooling via a copper heat pipe and a built-in cooling fan.

The Red Magic 3 is marketed as a smartphone that excels at gaming, but it’s beast on the photography and video fronts as well. 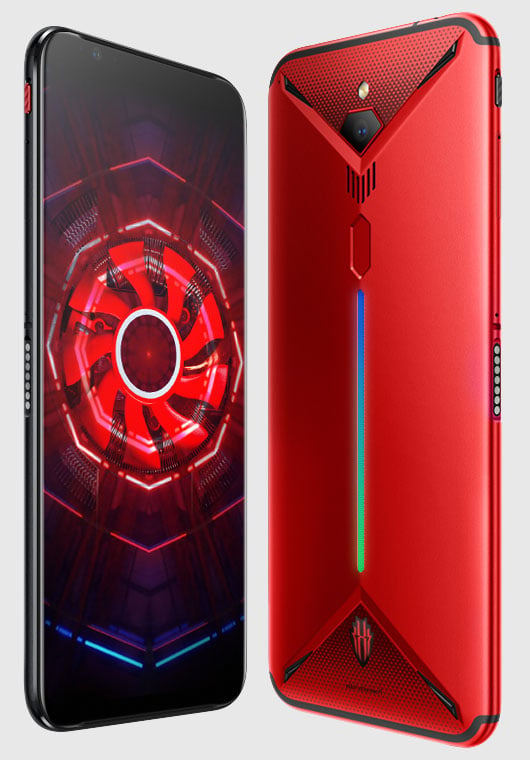 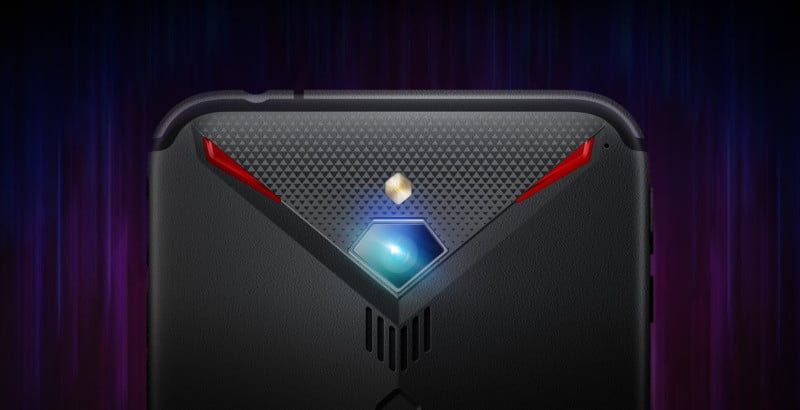 On the video front, the smartphone sets new records among smartphones by offering 8K video recording as well as 1920fps high-speed video for super slow motion.

To cool the internals down, the phone uses a special heat pipe and a fan that spins at up to 14,000 rpm to provide 5 times the heat transfer performance of conventional passive cooling systems. The internal fan is protected within an IP55-rated chamber that keeps liquids and dust out, and it’s rated for 30,000 hours of use. 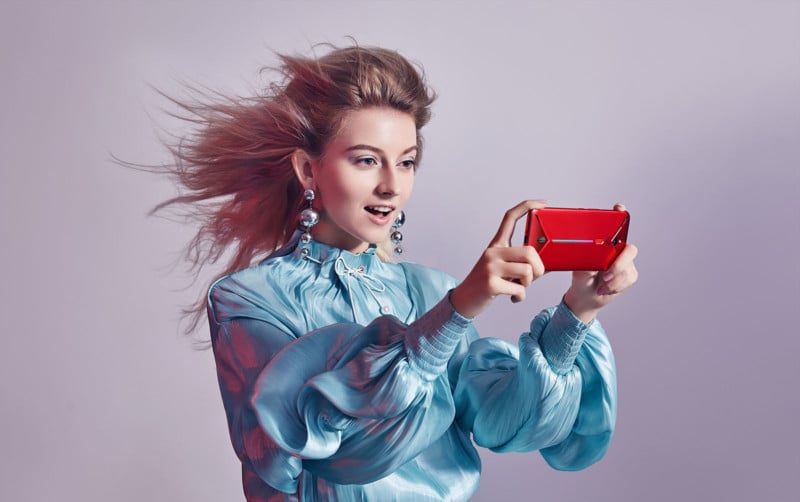 (via Nubia via Engadget)

Shooting a Luxury Watch Photo… with a $5 Watch