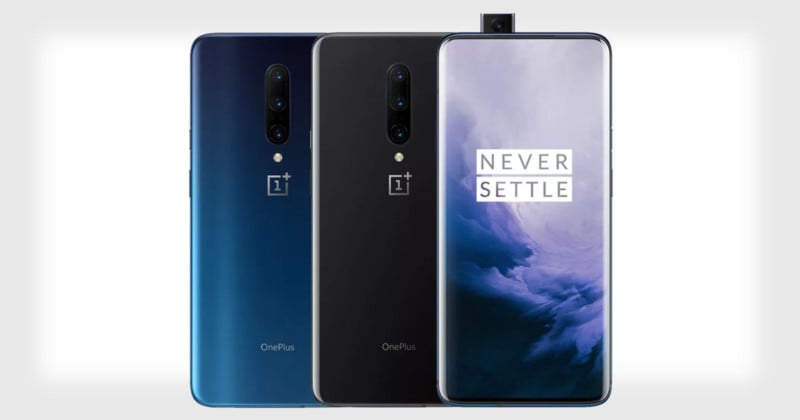 The Chinese smartphone manufacturer OnePlus has unveiled the new OnePlus 7 Pro, a flagship smartphone that features an interesting solution for its front-facing camera.

Containing a 16-megapixel f/2.0 camera, the pop-up unit is both ultra-durable and surprisingly smart to alleviate concerns people might have about introducing the moving system into a smartphone.

The pop-up camera is rated for 300,000 slides, meaning you could activate it over 150 times every single day for about 5.5 years without it wearing out. And if you ever drop your phone, the camera will detect the fall and automatically retract back into the device to avoid suffering damage. There’s also an anti-dust mechanism that keeps dust and dirt out of the camera.

To demonstrate the strength and durability of the pop-up mechanism, OnePlus has published a video showing how the extended pop-up camera can lift a 49.2-pound (22.3kg) cement block. 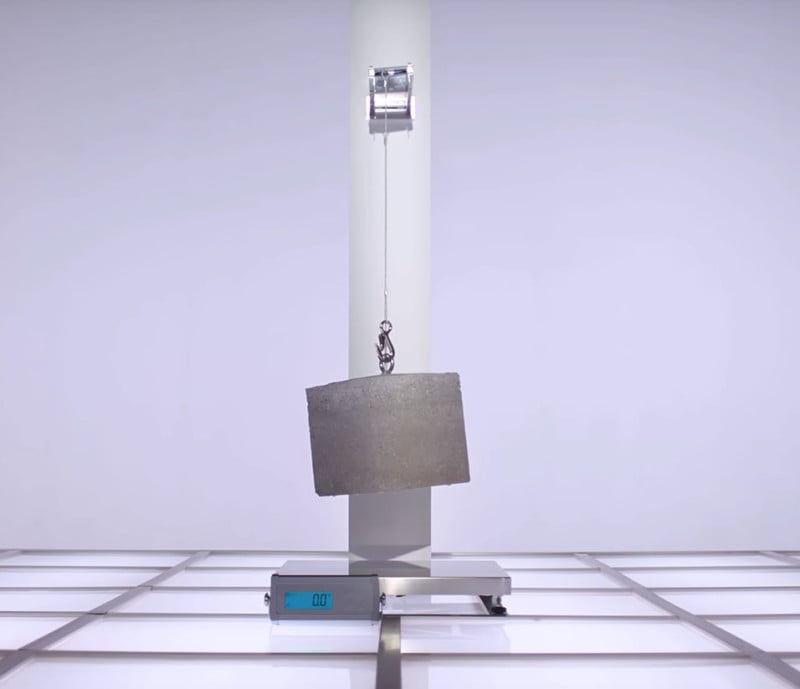 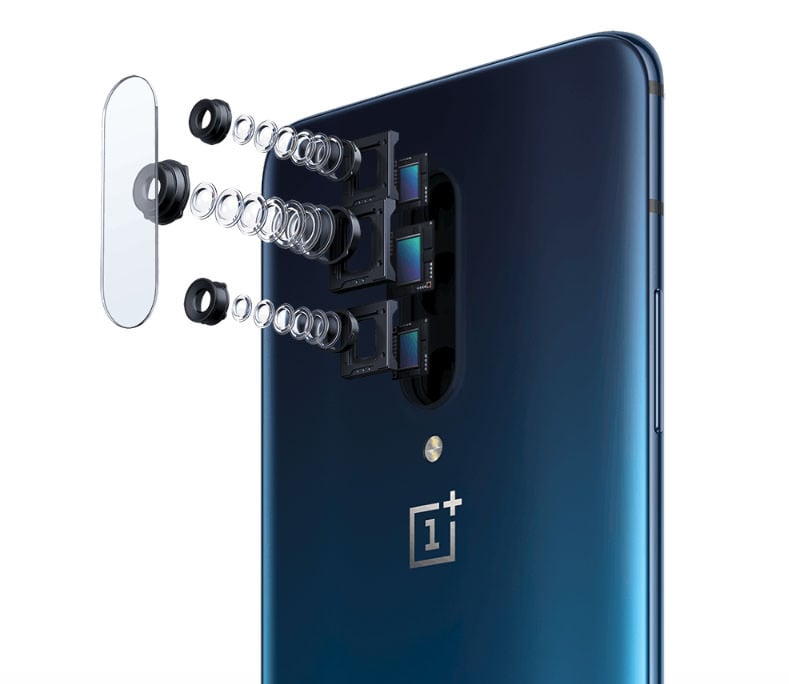 Here are some sample photos captured with the OnePlus 7 Pro:

Here’s a 9-minute review of the phone by The Verge:

The OnePlus 7 Pro will be available starting this week with a base price of $669 and a top-of-the-line price of $749 when fully equipped.

Ariana Grande Sued for Posting Photos of Herself on Instagram