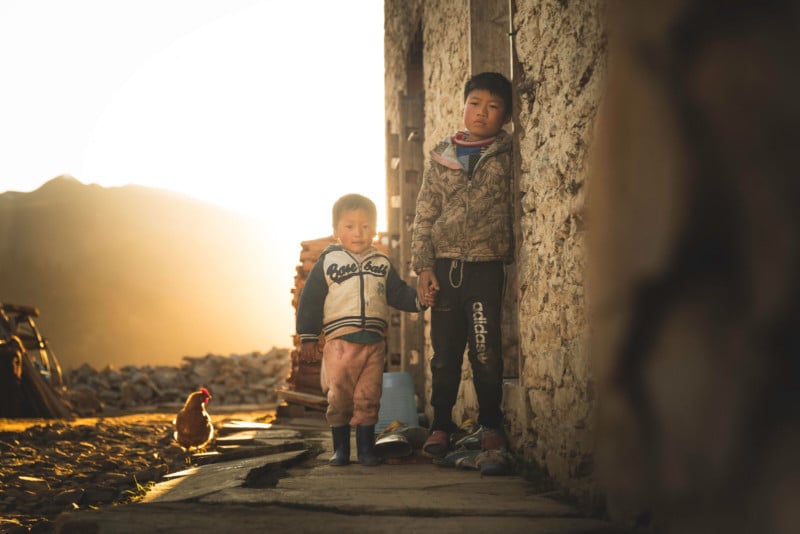 Bhutan is a small landlocked country in the Eastern Himalayas of South Asia located between Tibet and India. Photographer Andrew Studer of Portland, Oregon, traveled to the country in 2017 and 2018 and spent weeks shooting photos of the places and people he encountered. His project is titled, “Faces of Bhutan.” 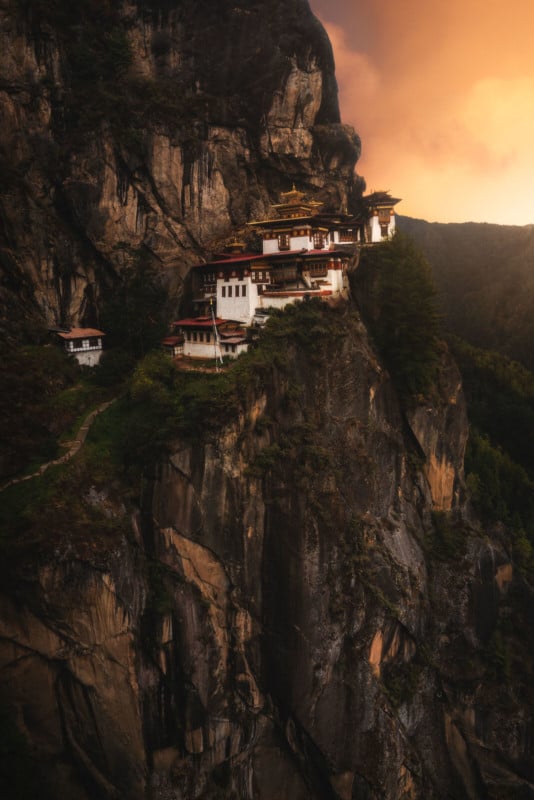 Studer says he originally expected to focus on the mountains and temples of the country, but upon arriving and meeting Bhutanese locals, he was drawn by their warmth and kindness. His interest then very quickly shifted toward street photography and portraiture. 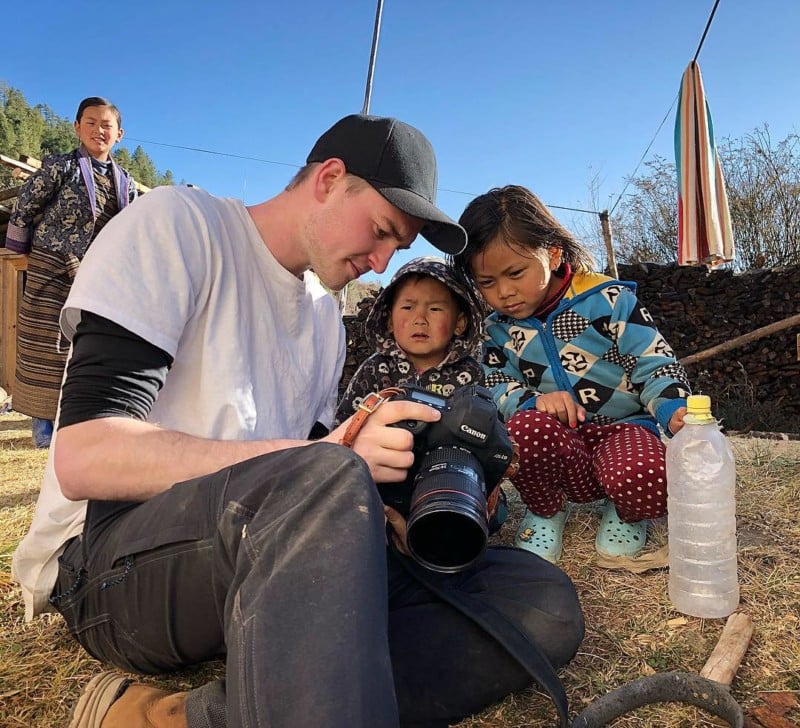 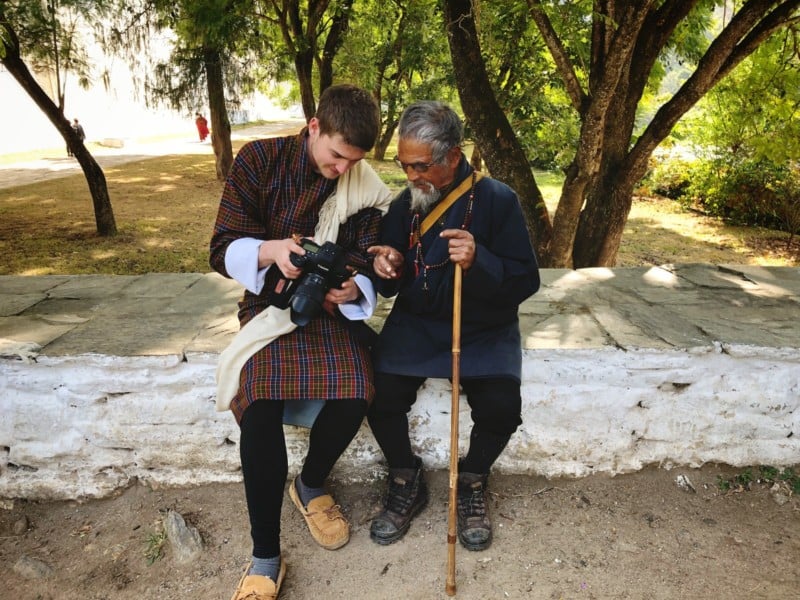 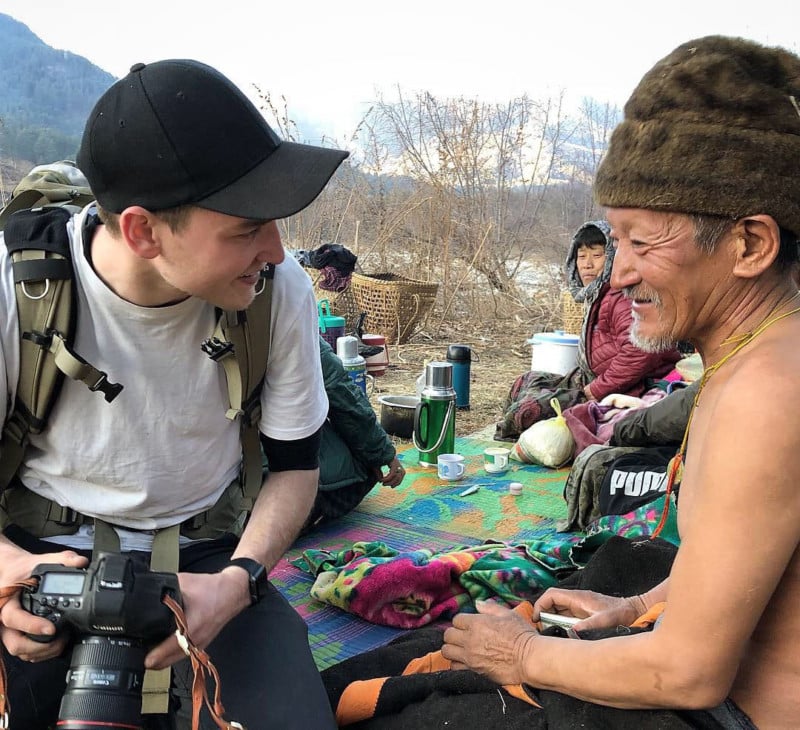 “As I made my way to the more remote villages of Bhutan, I became more and more inspired to capture portraiture of the people,” Studer says. Here are some of his favorite photos from the trip: 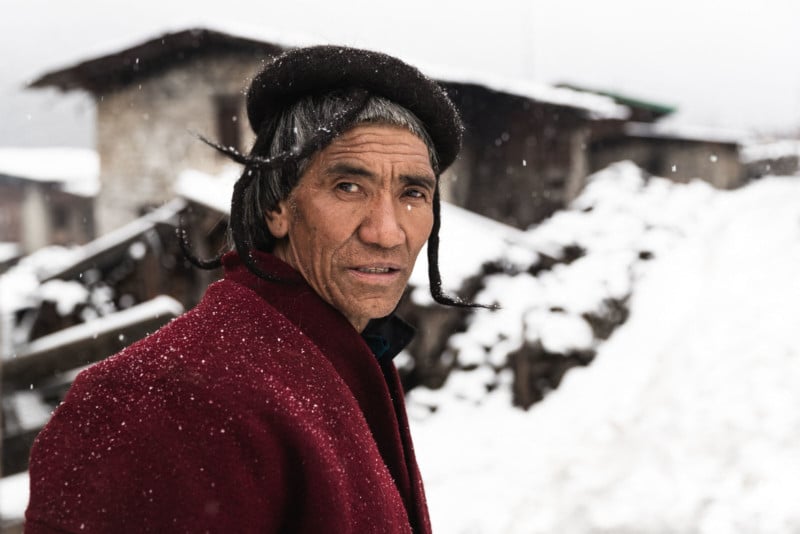 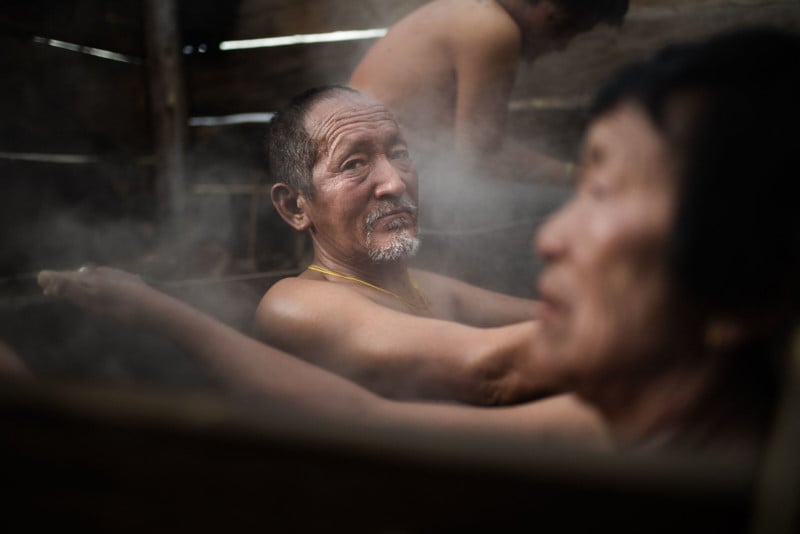 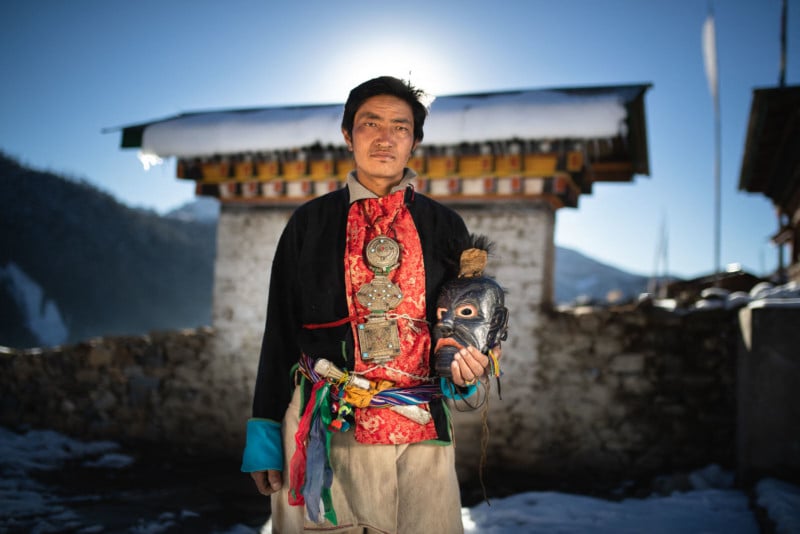 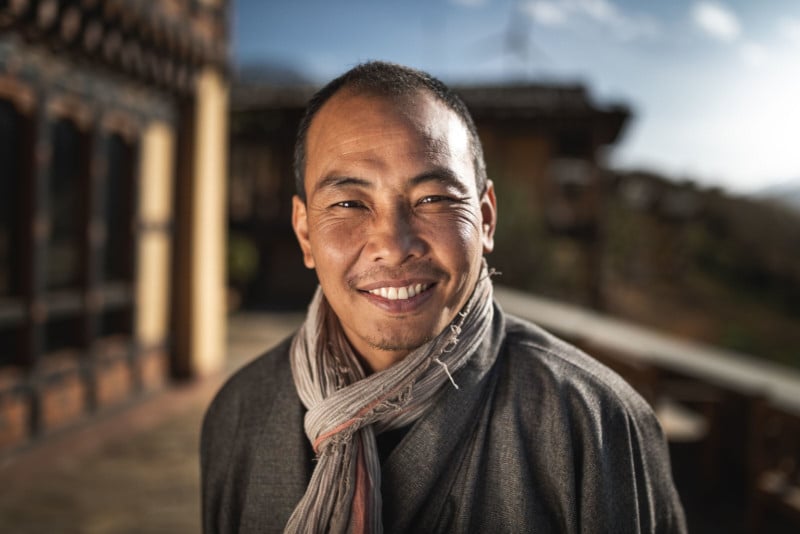 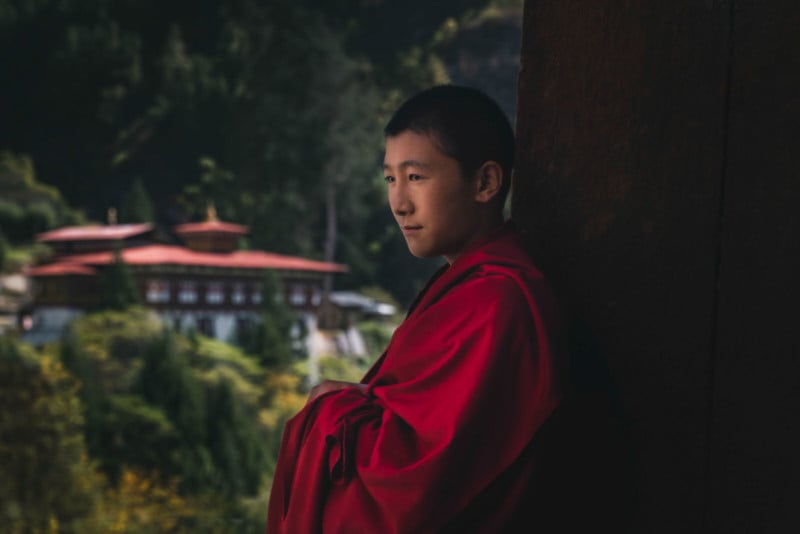 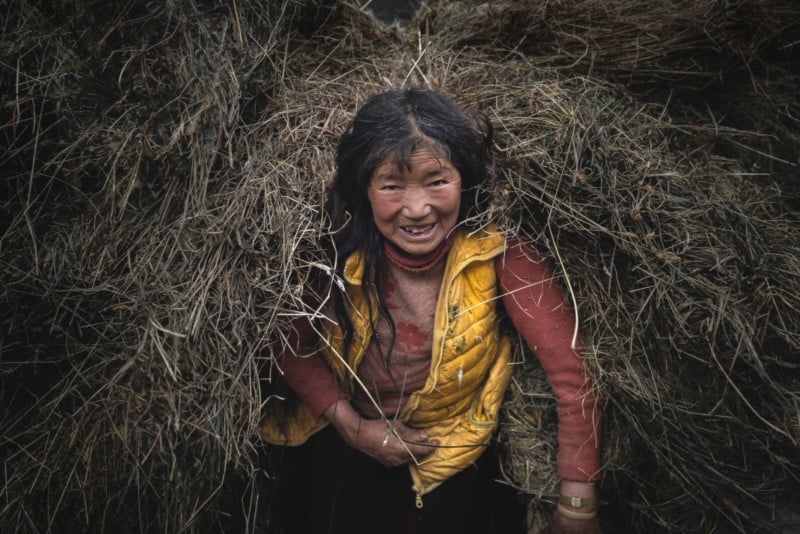 After visiting the country the first time in 2017, Studer returned again in December 2018 in partnership with the travel portal MyBhutan. One of the places he focused on during his second trip was the Brokpa tribe in Merak. 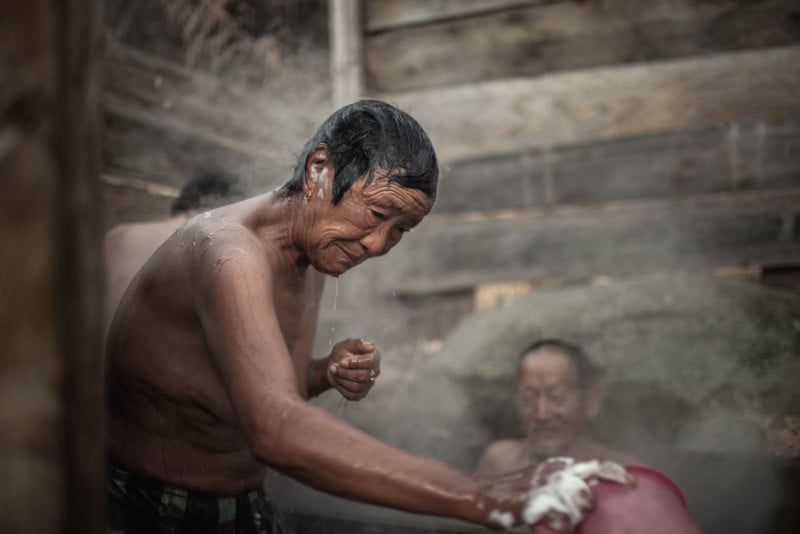 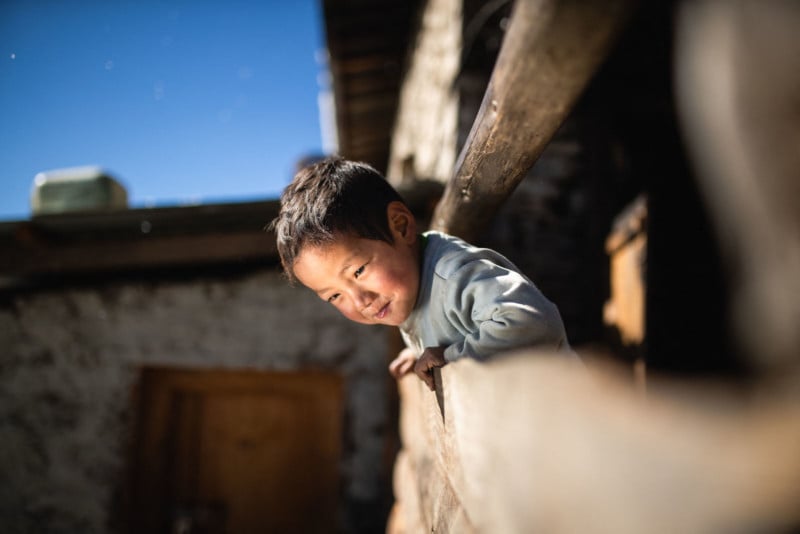 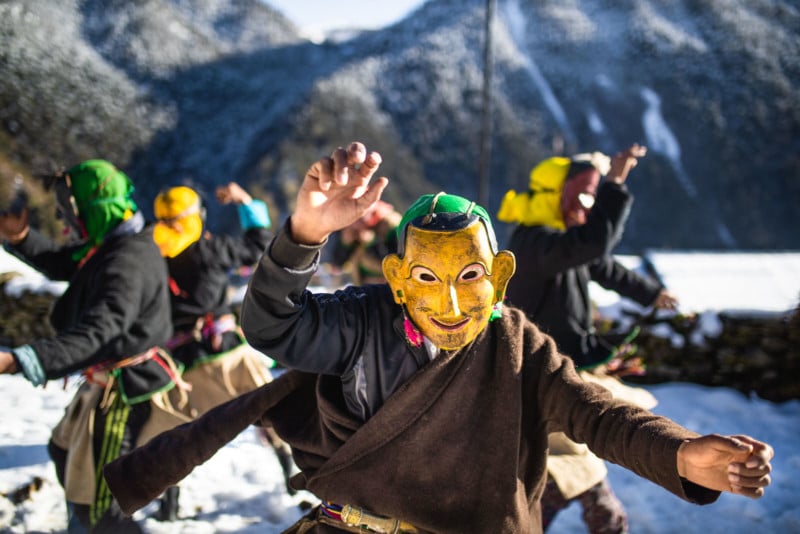 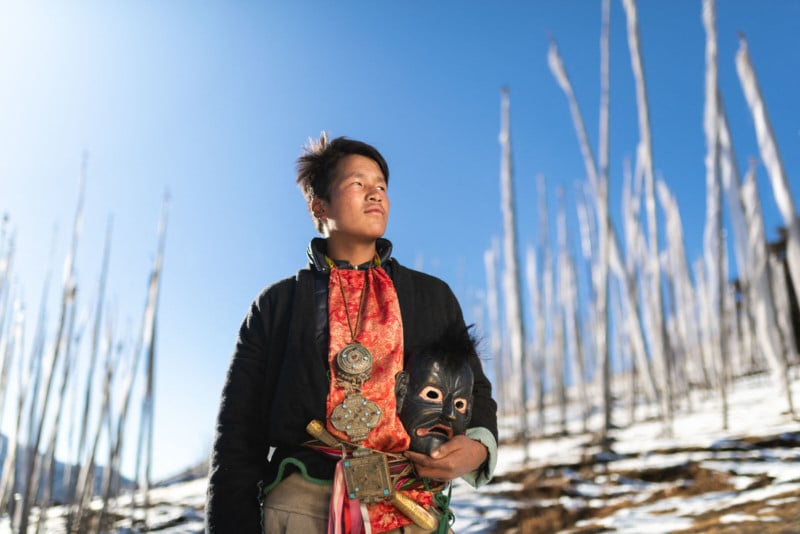 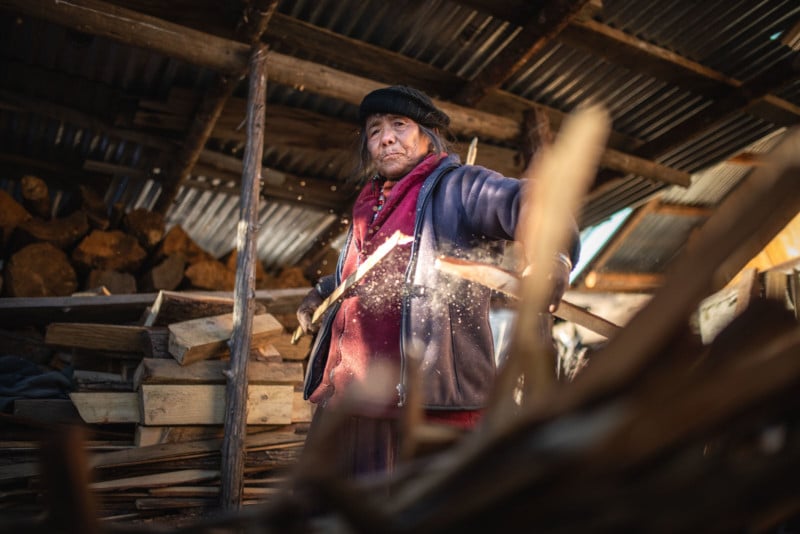 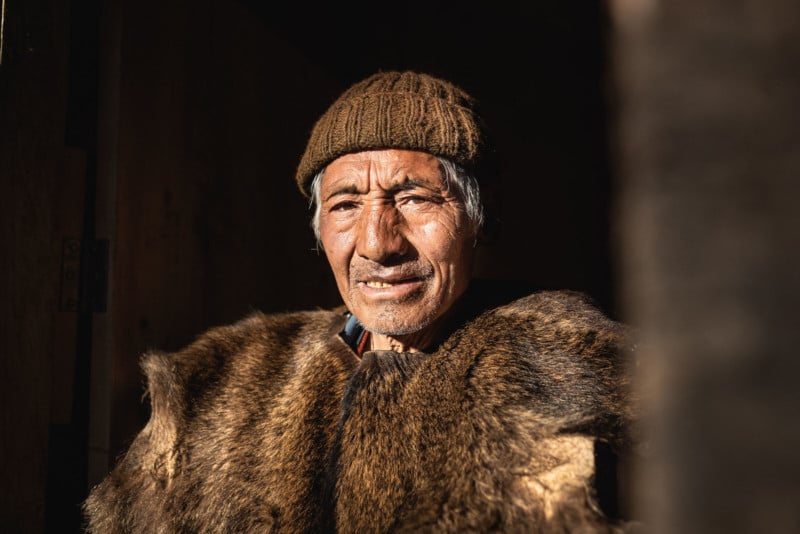 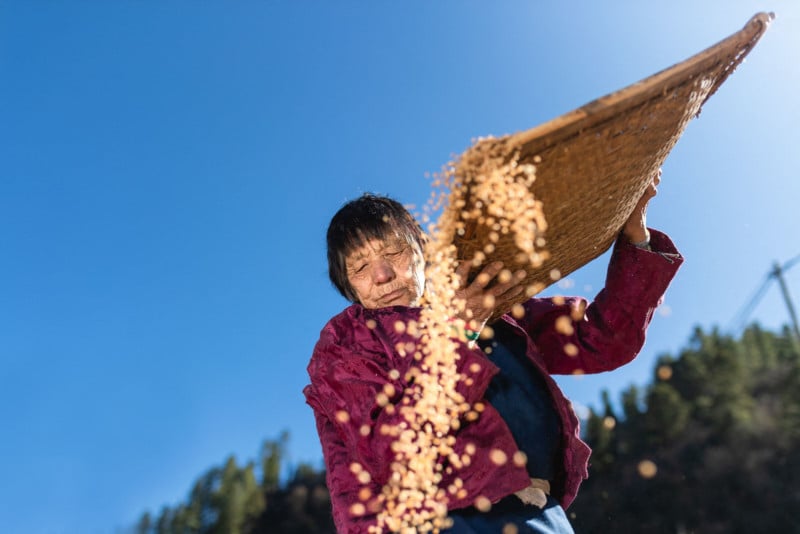 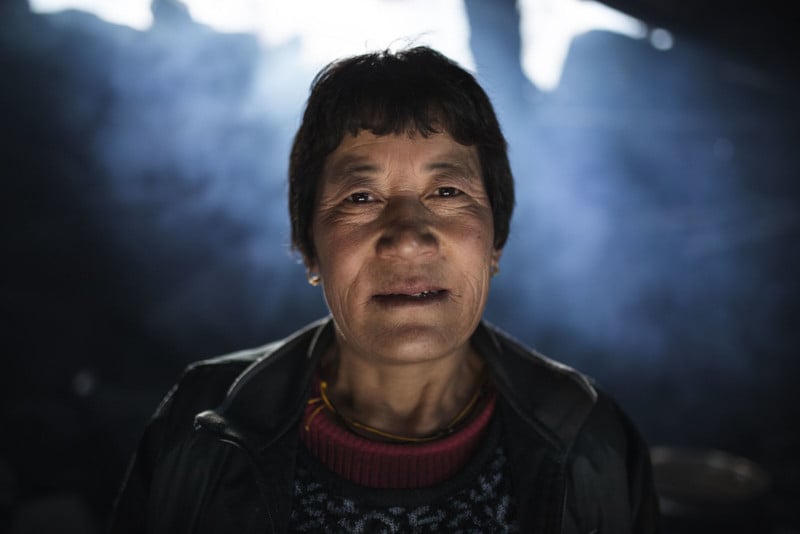 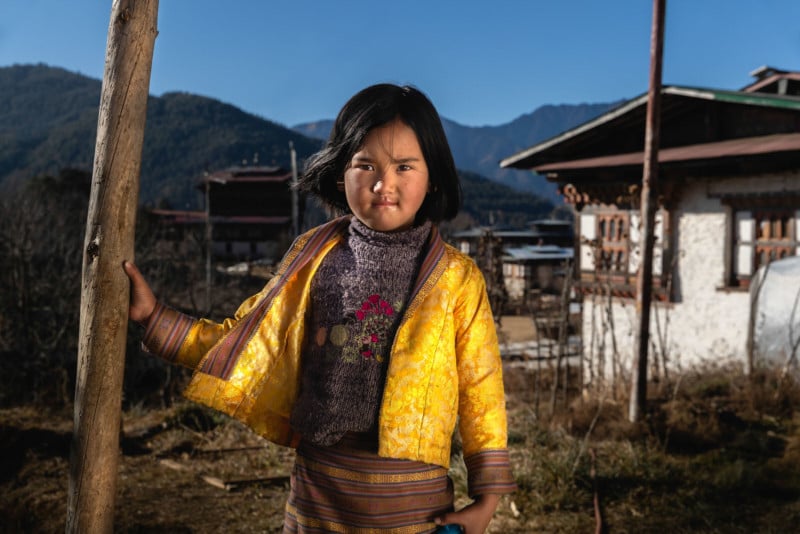 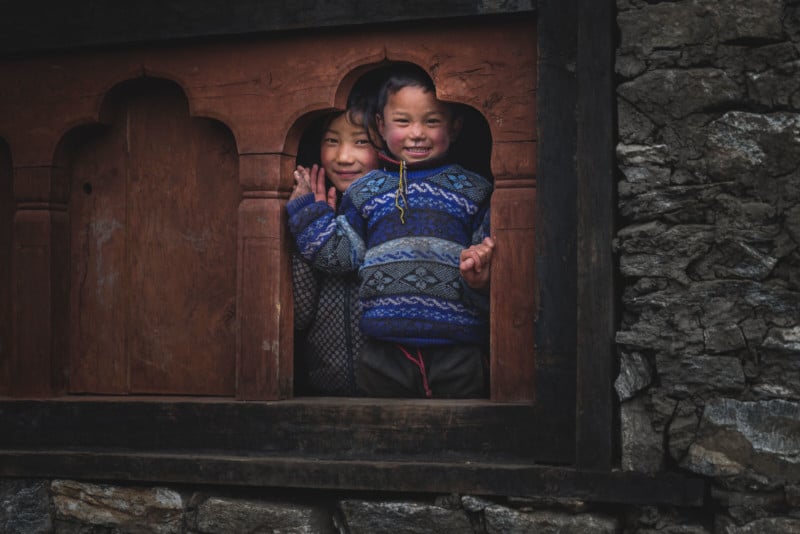 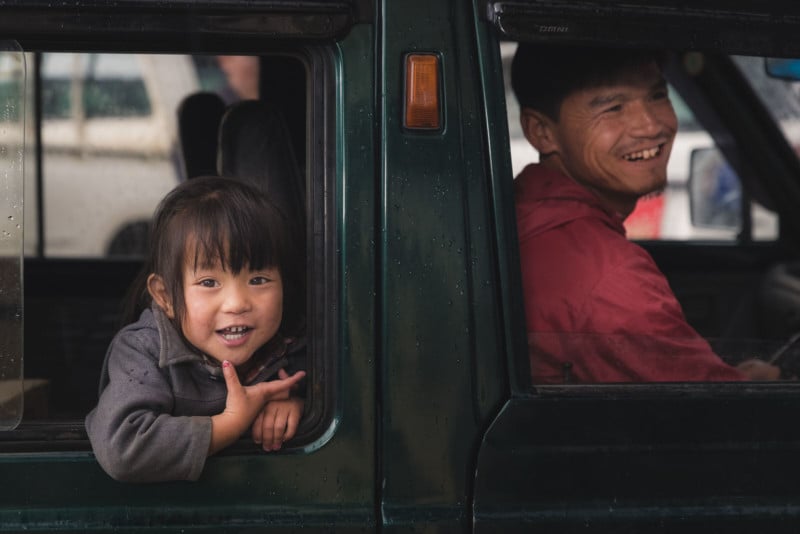