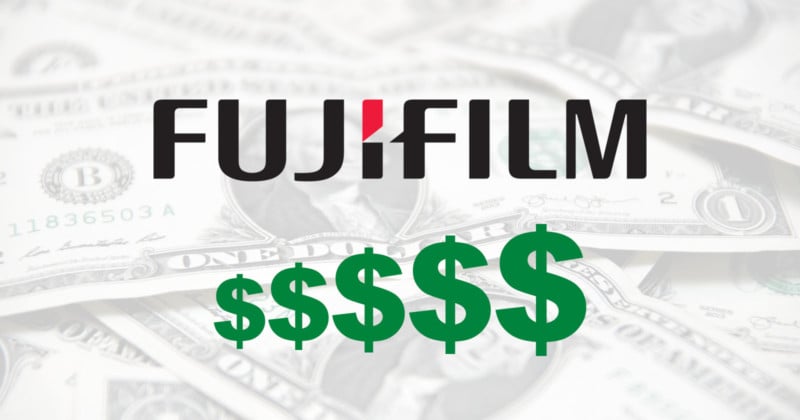 If you’re a film photographer who loves shooting Fujifilm film stocks, you may want to stockpile some film right now: Fujifilm just announced that major price hikes are coming to its films and papers starting on April 1st, 2019. 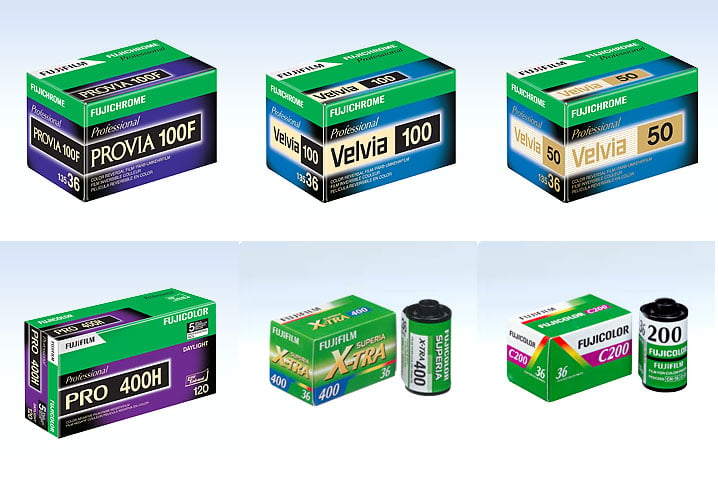 All of Fujifilm’s photographic papers will see price increases as well, with the minimum hike being “double digits” (i.e. at least 10%).

Fujifilm says this decision was made in order to act “responsibly” in the face of rising costs.

“Fujifilm has always provided the highest quality products to the global market,” Fujifilm says. “Over the past several years, Fujifilm has faced the rising cost of raw materials and logistics.

“In the past Fujifilm has absorbed some of the costs by undertaking intensive structural reforms and communalization of production facilities, but as a responsible manufacturing company and to provide the high-quality products our customers expect, the company will institute a price increase.”

So Fujifilm films are now effectively on sale for the next month, and you can lock in some 30%+ savings by buying in bulk before April Fool’s Day.

This Photo Shows Sharks Inside a Wave