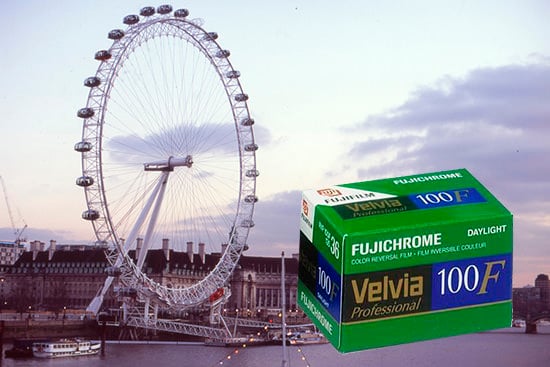 This year hasn’t been very friendly to Fujifilm’s film lineup. The company has already announced the discontinuation of APS films, the cutting of some less popular films, and a worldwide price increase. The bad news doesn’t end there: the British Journal of Photography is reporting that the company is making major cuts to its popular Velvia brand, a film known for its resolution and color saturation.