While at Photokina back in September, camera reviewer Kai Wong got some hands-on time with a pink Kipon 40mm f/0.85 lens. This 11.5-minute video is Wong’s brief review of the “bokeh machine.”

That lens and this latest Mark 2 version are the fastest production lenses available in the world of photography. 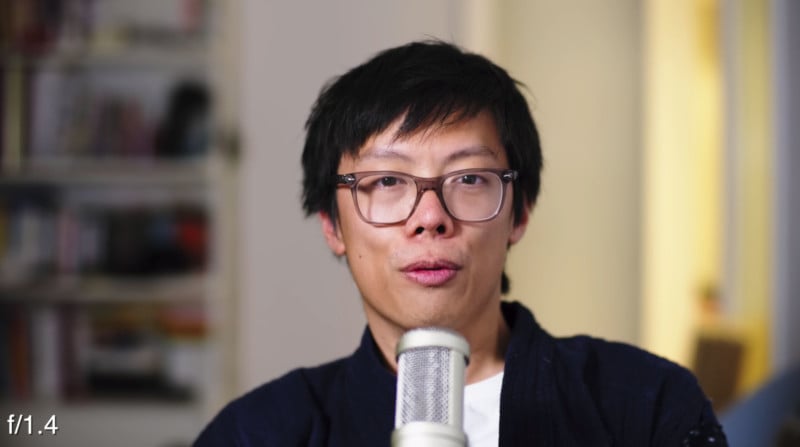 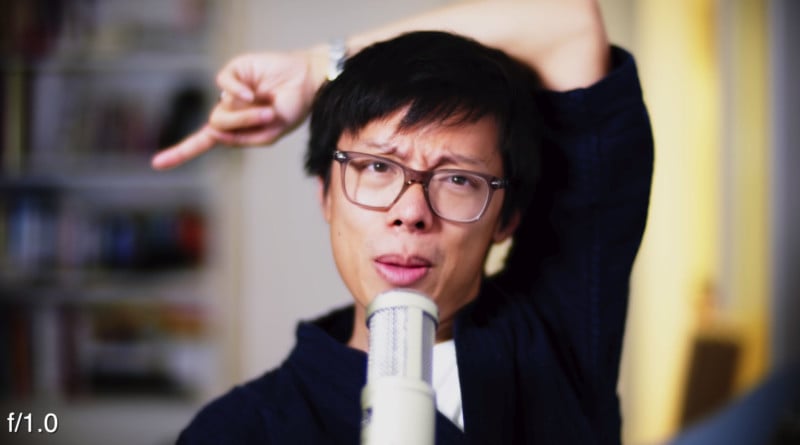 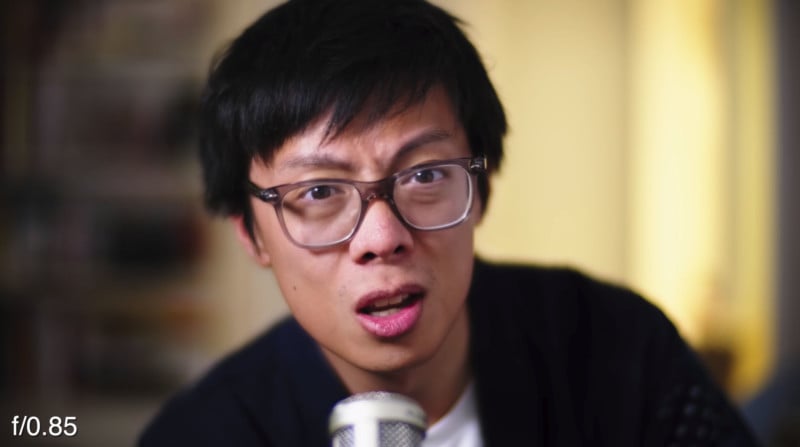 “The focusing on this is a bit of a pain in the ass at f/0.85,” Wong says. “You kinda expect that, really. When you’re looking through the viewfinder or LCD screen, the peaking may be flashing, but it doesn’t necessarily mean the bit you want in focus is actually in focus.

“When we’re talking about f/0.85, that plane of focus, the stuff that’s actually in focus, is incredibly shallow. It’s wafer thin.” And when shooting wide open, the lens is “soft like baby poo,” Wong says. And there’s a “crap ton” of color fringing, but the bokeh has a nice quality to it. 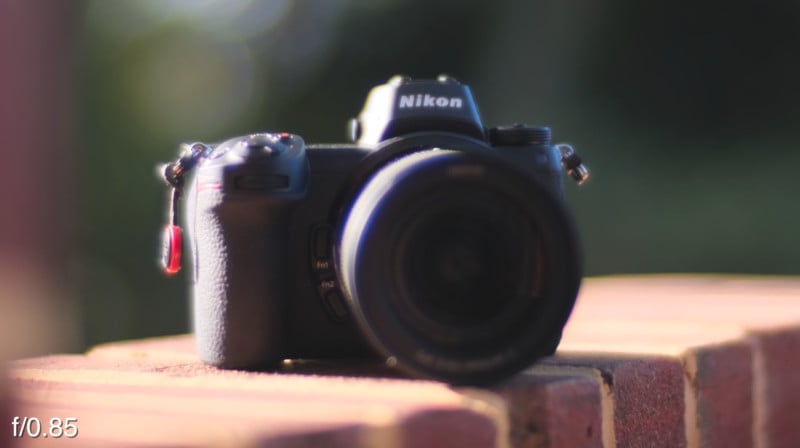 “It’s not going to be a lens for everyday use, but a 40mm f/0.85 was never going to fulfill that role anyway,” Wong concludes. “It’s probably not going to be for everyone, but if you’re going to spend $2K on a big rose bokeh machine, all credit to you.”

The black and pink Mark 2 versions of the lens are available for Fuji X, Leica SL, Sony E, Micro Four Thirds and Canon EOS M for $1,480. You can also find the Mark 1 versions available for $2,079.

P.S. If you enjoyed this review, you can find more of Wong’s videos by subscribing to his YouTube channel.

Photos of the Madness and Motion of Tokyo’s Shibuya Crossing