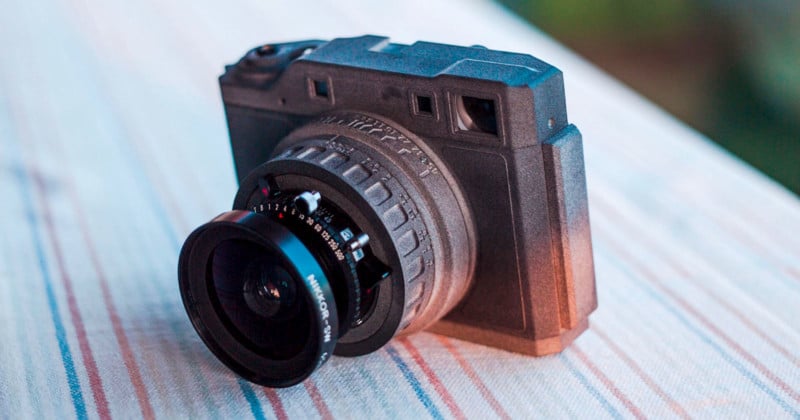 Back in July 2018, photographer Oscar Oweson started an effort to build a homemade rangefinder camera — a 6×7 camera designed to be like an all-mechanical version of the Mamiya 7. Months later, the Panomicron Holmium was born. 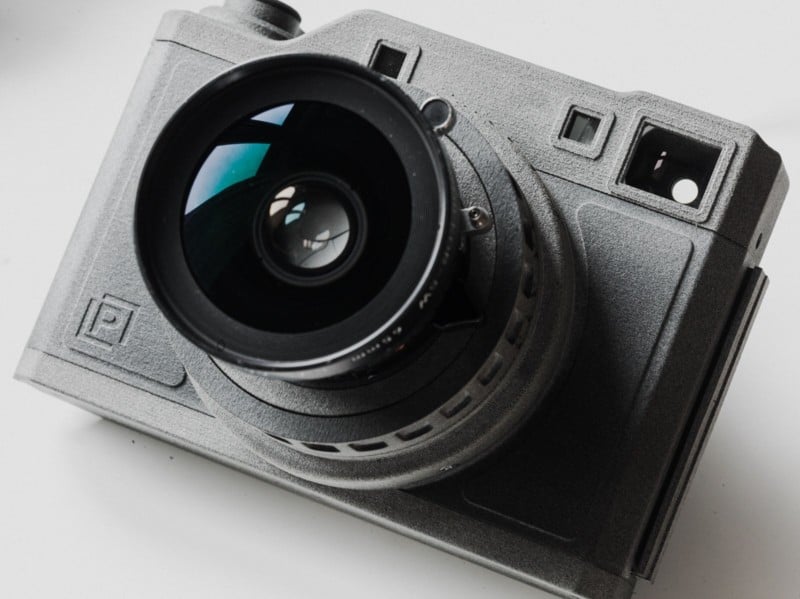 “I had had this idea for a few years, and the rangefinder, or any other accurate focusing system, was the thing separating most homemade camera projects from real commercial cameras,” Oweson writes. “This would also enable me to use different lenses and not be limited to hyperfocal focusing.” 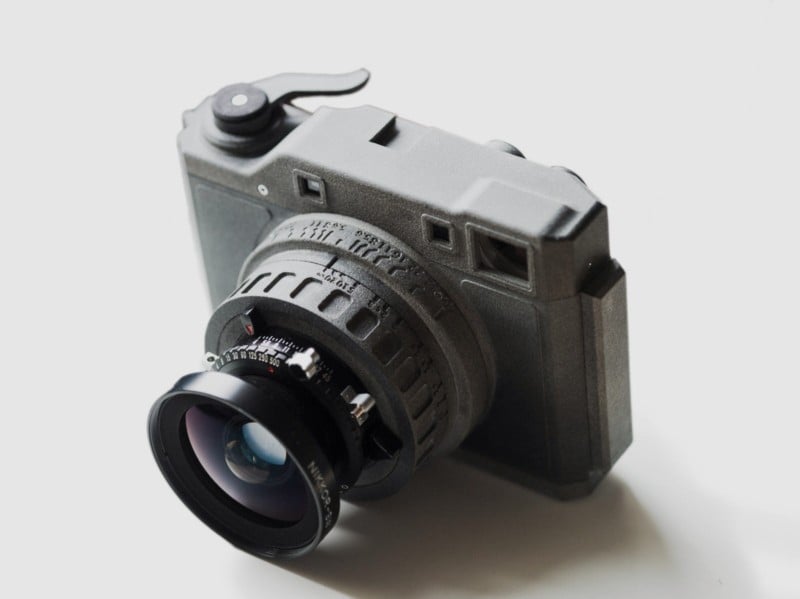 The 19-year-old student, who has been designing and building cameras for about 3 years now, created the camera entirely by himself from start to finish. 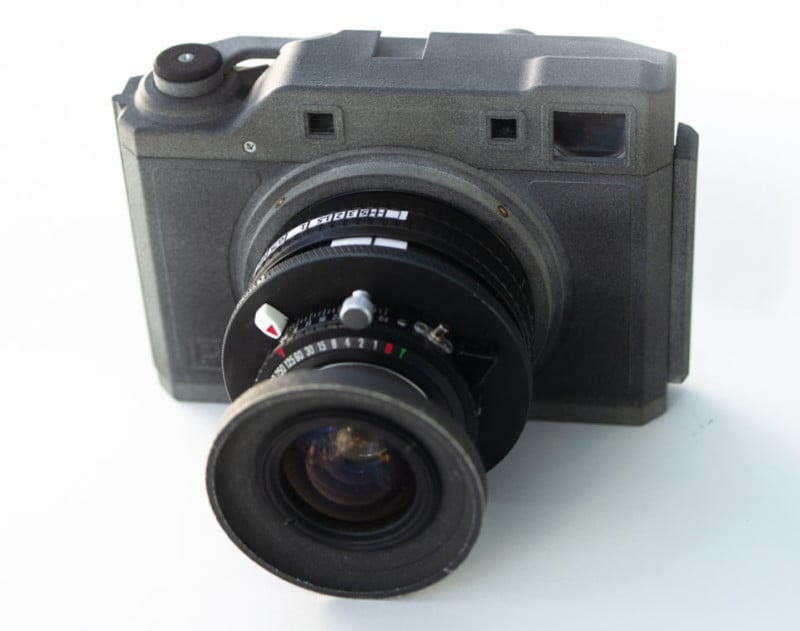 Creating the rangefinder mechanism was tricky, as information was scarce online.

“I eventually figured it out and could make sure that the rangefinder would be accurate within the DoF for an 80mm f/2.8 lens on 6×7, focused down to around a meter,” Oweson says.

Once he finalized his design, he had the camera 3D printed using HP’s High Reusability PA 12, an industrial 3D printing method that can produce light-tight parts. 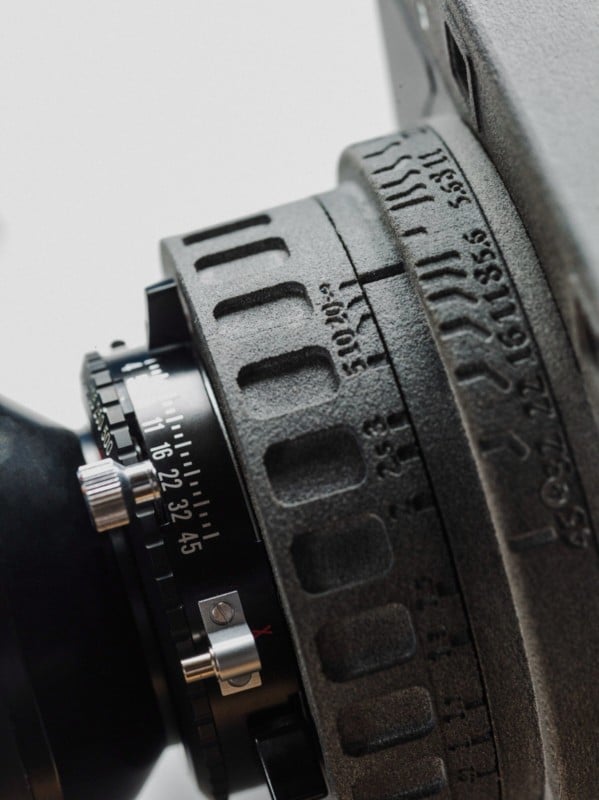 The Panomicron Holmium features a 30mm viewfinder, a 1.5x magnifier in front of the rangefinder, and a ratchet system that keeps film tension. 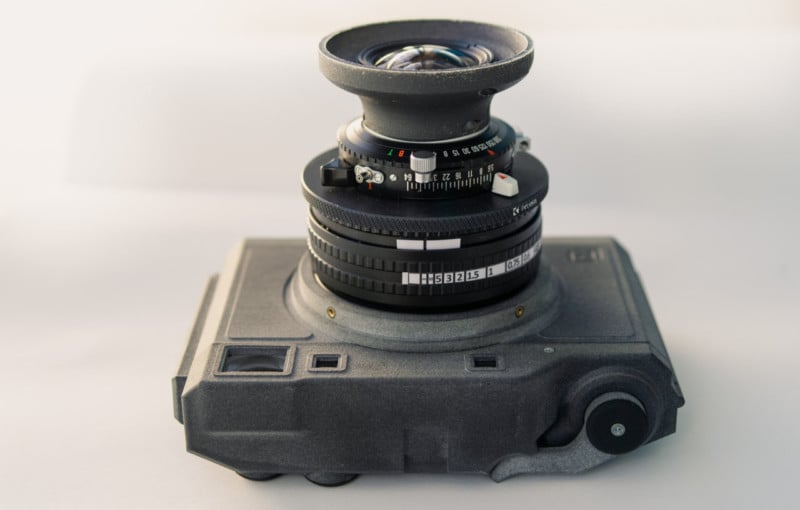 There are still issues with the rangefinder system and film loading system that need to be ironed out, but Oweson has been “seriously impressed” by the camera’s performance so far.

Here are some sample photos captured with the camera: 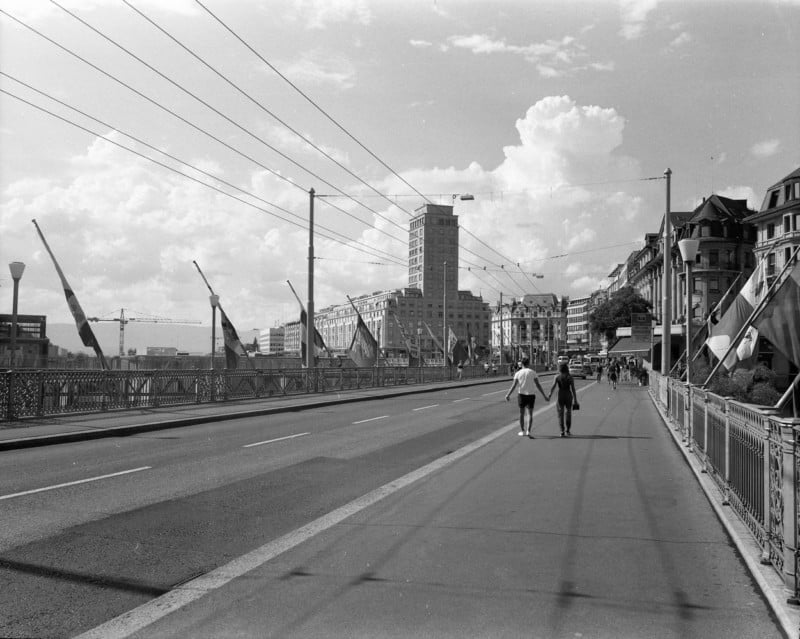 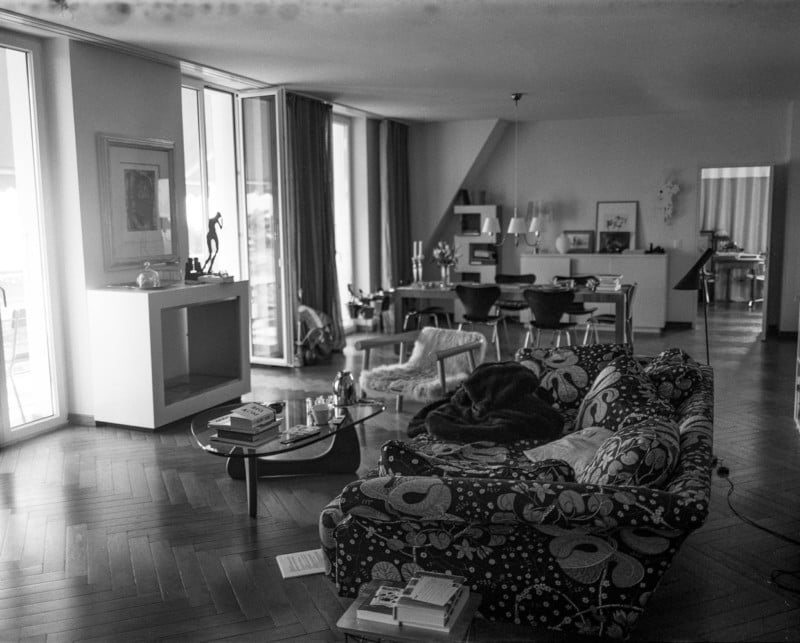 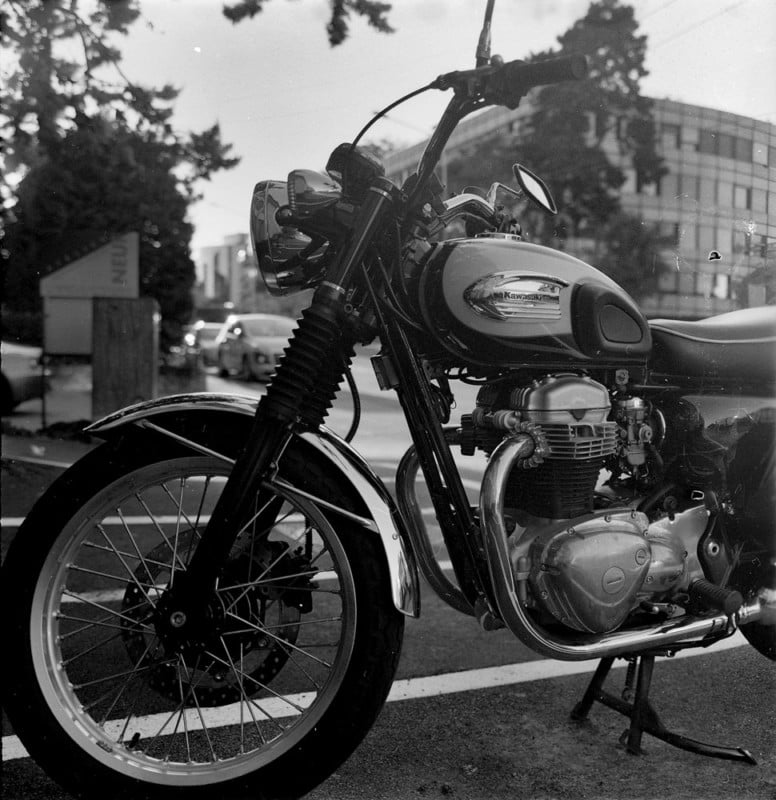 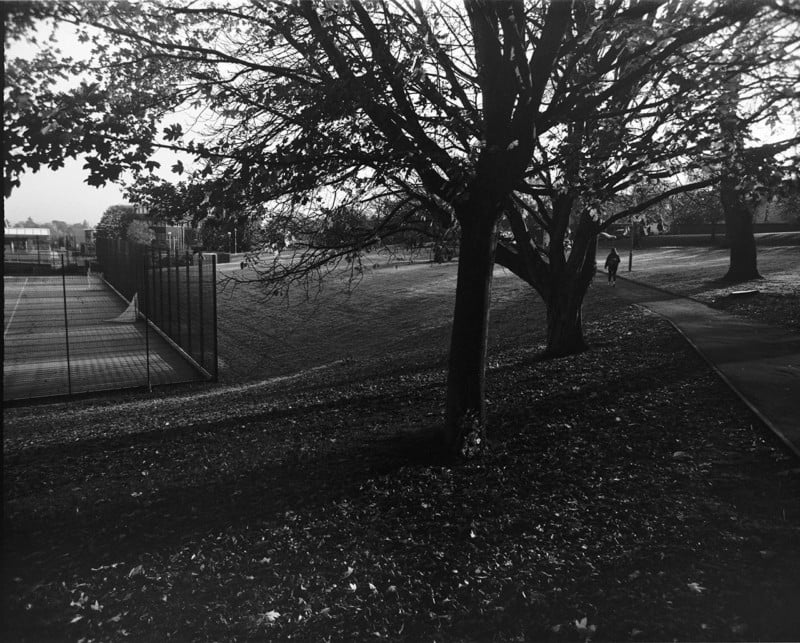 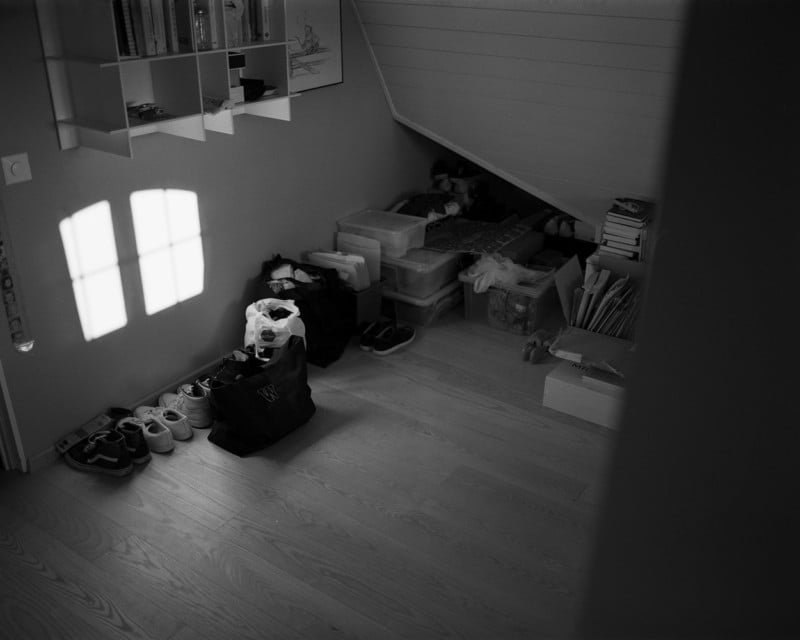 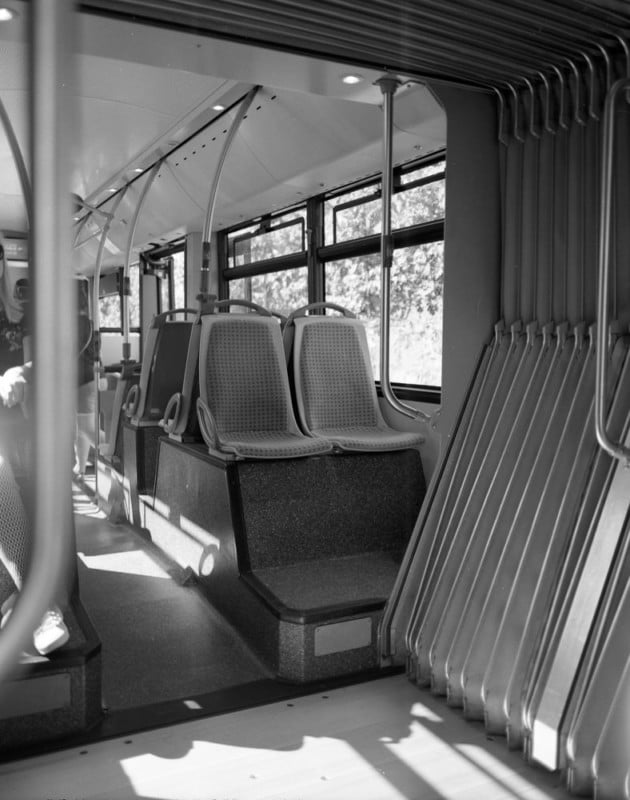 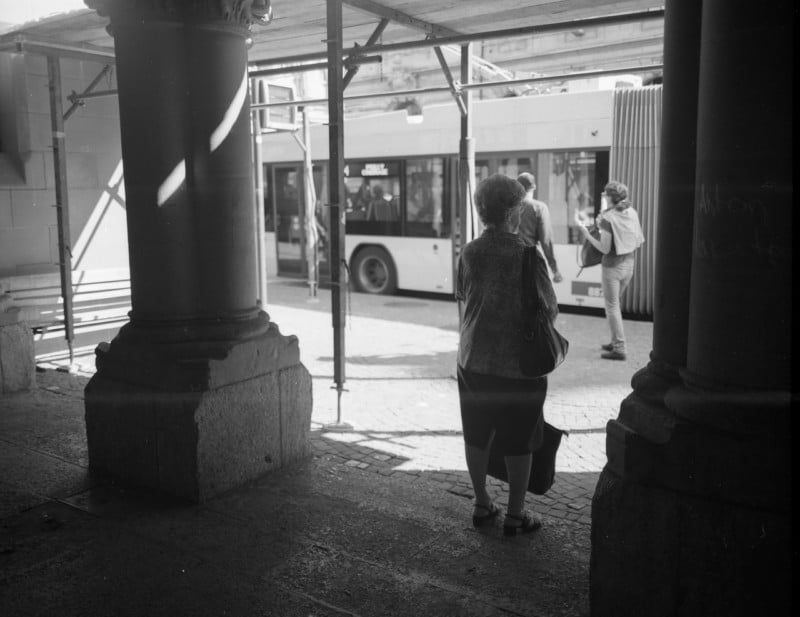 Remove.bg is a Website That Removes Backgrounds from Portraits in Seconds